WanderlustSeven reasons to fall in love with Kuwait

Tax-free shopping, souks and hybrid cuisine, there’s lots to like

Kuwait City is one of the most enticing destinations in the Middle East. Best visited from autumn to spring when temperatures fall, and cool coastal breezes drift in from the sea, the city is home to magnificent white-sand beaches, tax-free shopping and enchanting archaeological sites.

Here are our seven favourite reasons to fall in love with Kuwait.

The mesmerizing skyline of Kuwait City overlooks the pristine Arabian Gulf, a metropolis rich in cultural traditions and energised by modern wealth. An evening walk through its neon-lit streets is a magical experience, but for the best view of the city, take a lift up Kuwait Towers. The three slender towers – resembling tiled minarets standing on a promontory in the Arabian Gulf – are regarded as a symbol of modern Kuwait. 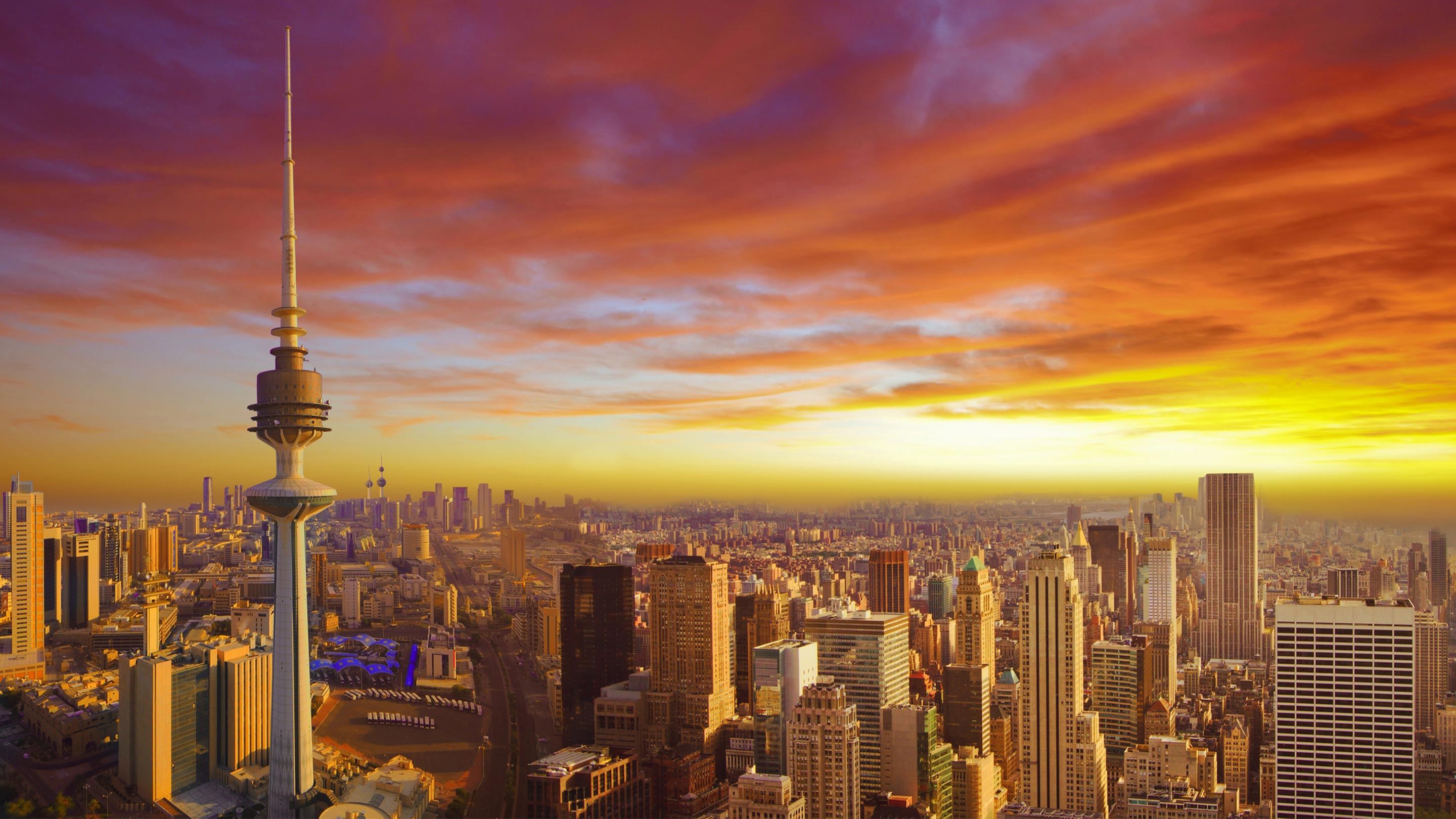 The city’s impressive Grand Mosque is another must-see, accommodating 10,000 men in the main prayer hall and 950 women in a separate hall. Lying opposite is Seif Palace, the traditional home of the Kuwaiti royal family. Built in the 19th century from local materials including clay, rocks, limestone and wood, its best-known feature is the watch tower which is covered in blue tiles with a gold-plated roof. The building is a striking example of late Islamic architecture.

Everything you could possibly desire in the Middle East can be found in the capital’s colourful souks and luxurious malls, and thanks to there being no value-added tax, it’s cheaper, too. Largest of the shopping centres is The Avenues, full of designer brands, glittering jewellery and award-winning restaurants. For more traditional wares, head to Souq Al-Mubarakiya, a 200-year-old Middle Eastern bazaar specialising in Persian silk carpets, Arabic antiques, musk and oud perfumes and Kuwaiti jewellery. In the courtyard near Al-Bahar, several small restaurants serve authentic Arabic, Indian and Persian food in the open air. On hot summer days, a fine mist is sprayed from pipes over the tables to provide a respite from the heat. 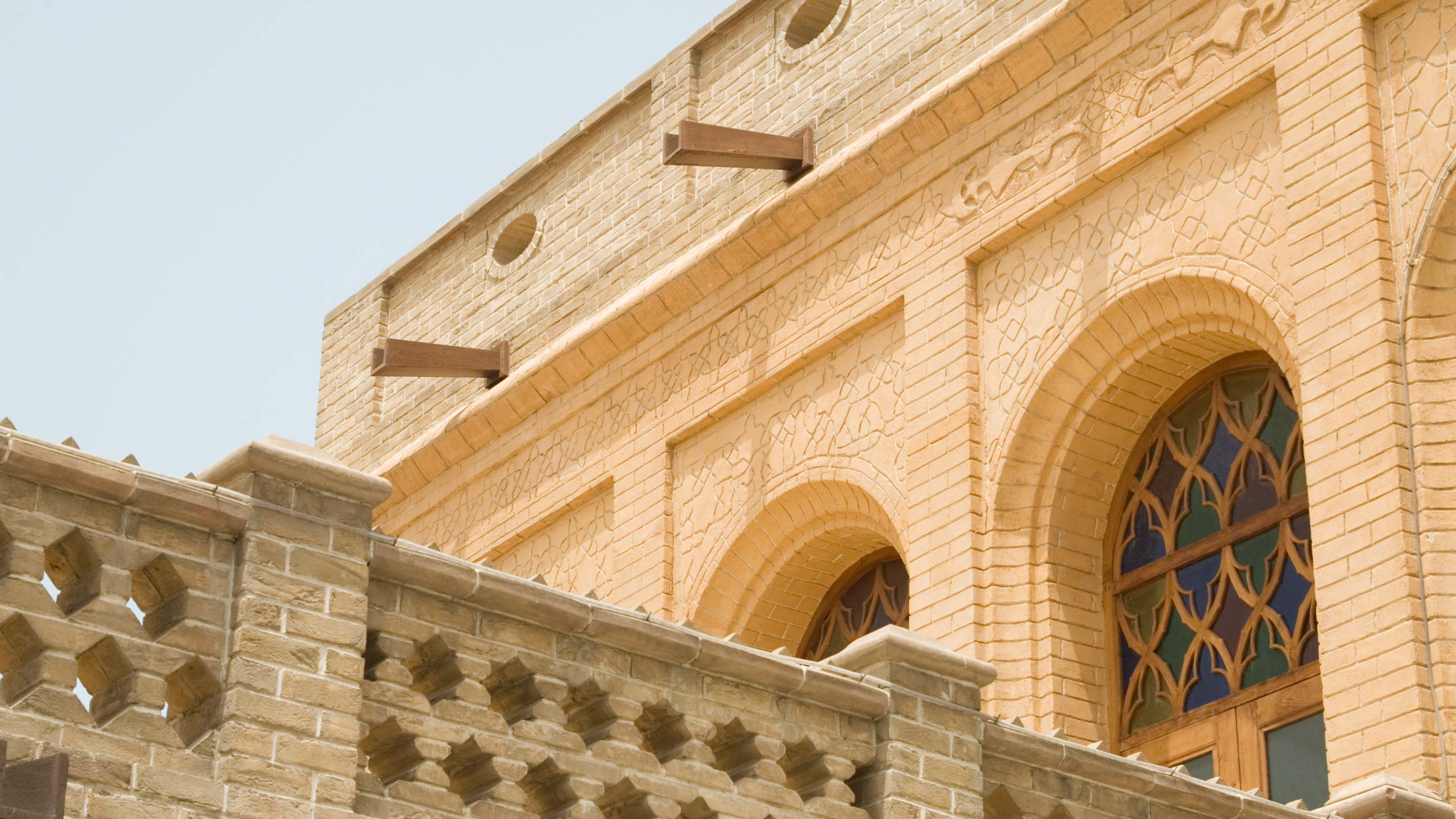 Wellness options abound in Kuwait City. However, the jewel in the Kuwaiti crown is Talise Spa at Jumeirah Messilah Beach Hotel & Spa. Winner of four World Luxury Spa Awards, this refined wellness retreat has a range of treatment areas including a state-of-the-art snow room and a solarium built from illuminated bricks of pink Himalayan rock salt.

Kuwait’s position at the top of the Arabian Gulf has attracted a wealth of traders. This is reflected in the country’s cuisine; an infusion of tastes from Arabia, Persia, India and the Mediterranean. The national dish is machboos dakkus, a sweet and crunchy saffron-cooked rice with chickpeas and raisins, topped with chicken legs and served with a tangy tomato sauce. Another local favourite is the soft and fluffy khubz, a flatbread often served with spicy hummus and topped with cubed tomatoes, cucumber and parsley. Lebanese cuisine is also popular here, in particular tabbouleh and shawarma, and Kuwait’s proximity to the sea also means there’s plenty of freshly caught seafood.

Kuwait is home to some enchanting beaches, among them Messilah Beach, a pristine, private stretch of white sand at the southern end of Kuwait City. Some 7km further south, Egaila Beach Park has a vibrant, upbeat vibe and nice sandy sweeps. The park itself is popular with families on account of its gardens, barbecue pits, changing rooms, refreshment outlets and play areas.

For a bird’s-eye view over the whole of Kuwait, head to the top of the Kazmah Desert Cliffs, particularly at sunset when Kuwait Bay glows a deep orange. A natural landmark located close to the Iraqi border in Bubiyan, the cliffs are also known for the 4x4s and quads that race to the top. If you prefer an ever-so-slightly gentler adrenaline rush, try your hand at sandboarding – like snowboarding, only, you guessed it, on sand.

Around 20km off the coast of Kuwait City lies the picturesque Failaka Island with ruins dating back 5,000 years that include Ancient Greek settlements from the era of Alexander the Great. Permission to see the island’s excavations needs to be granted by the National Museum, but the island is also home to Failaka Heritage Village. Here, visitors can stay in traditional Kuwaiti houses and ride Arabian horses or camels. Visit Wanasa Beach for jetskiing, waterskiing Banana boat rides, and fishing cruises. 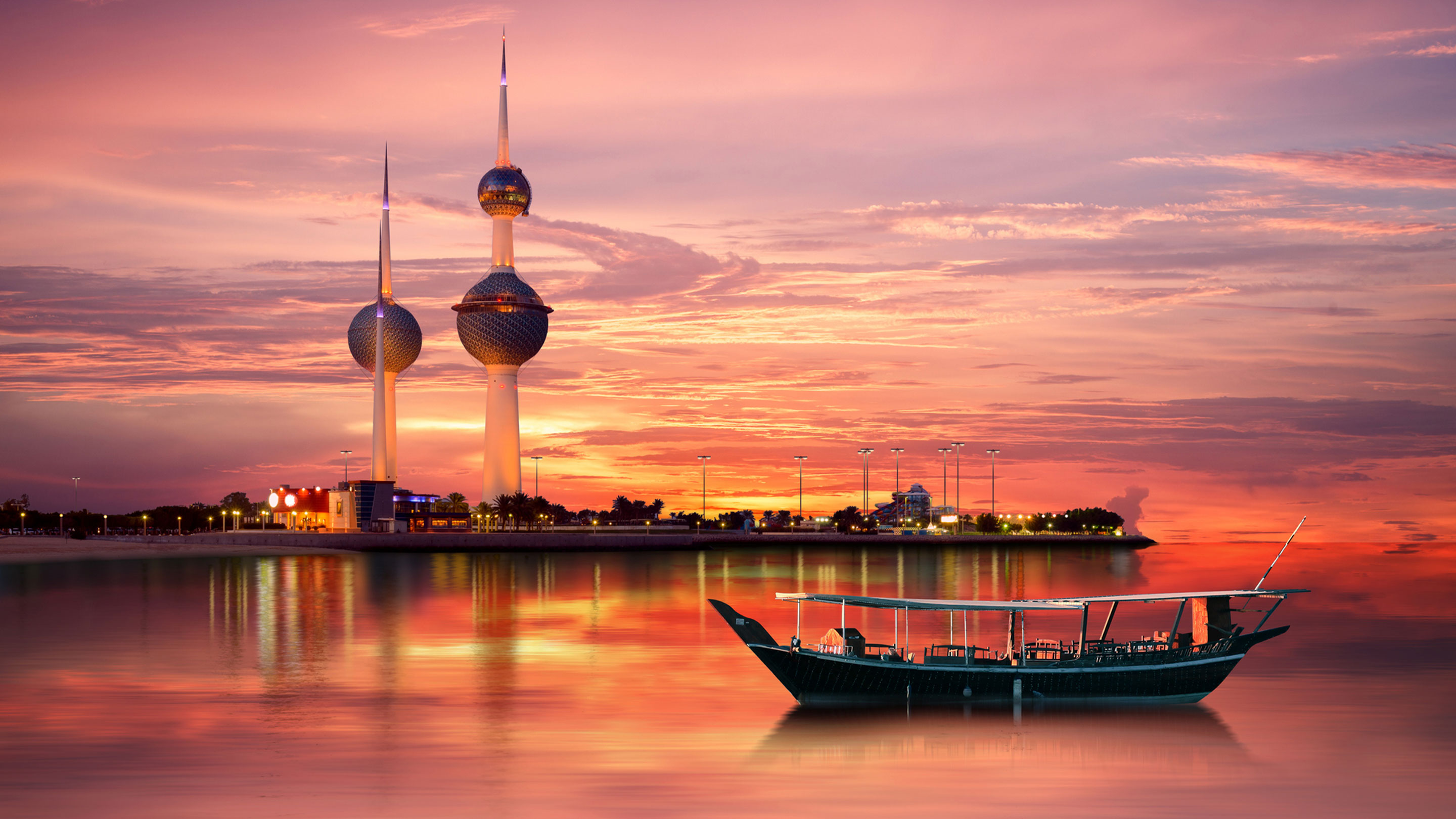