Kuwait has long been a stop for travellers, all of whom have left indelible marks on its rich heritage

Curled around the tip of the Persian Gulf’s glittering waters, Kuwait is one of the Middle East’s most understated treasures. Its long and rich history is reflected in a fascinating cultural, culinary and architectural diversity. With ancient roots as a meeting place between the peoples of Mesopotamia and Neolithic Eastern Arabia, Kuwait’s inhabitants were among the world’s earliest maritime traders. For much of its history, the country prospered as a trade port and resting place for pilgrims. Here’s how visitors to this fascinating region can explore Kuwait’s heritage. 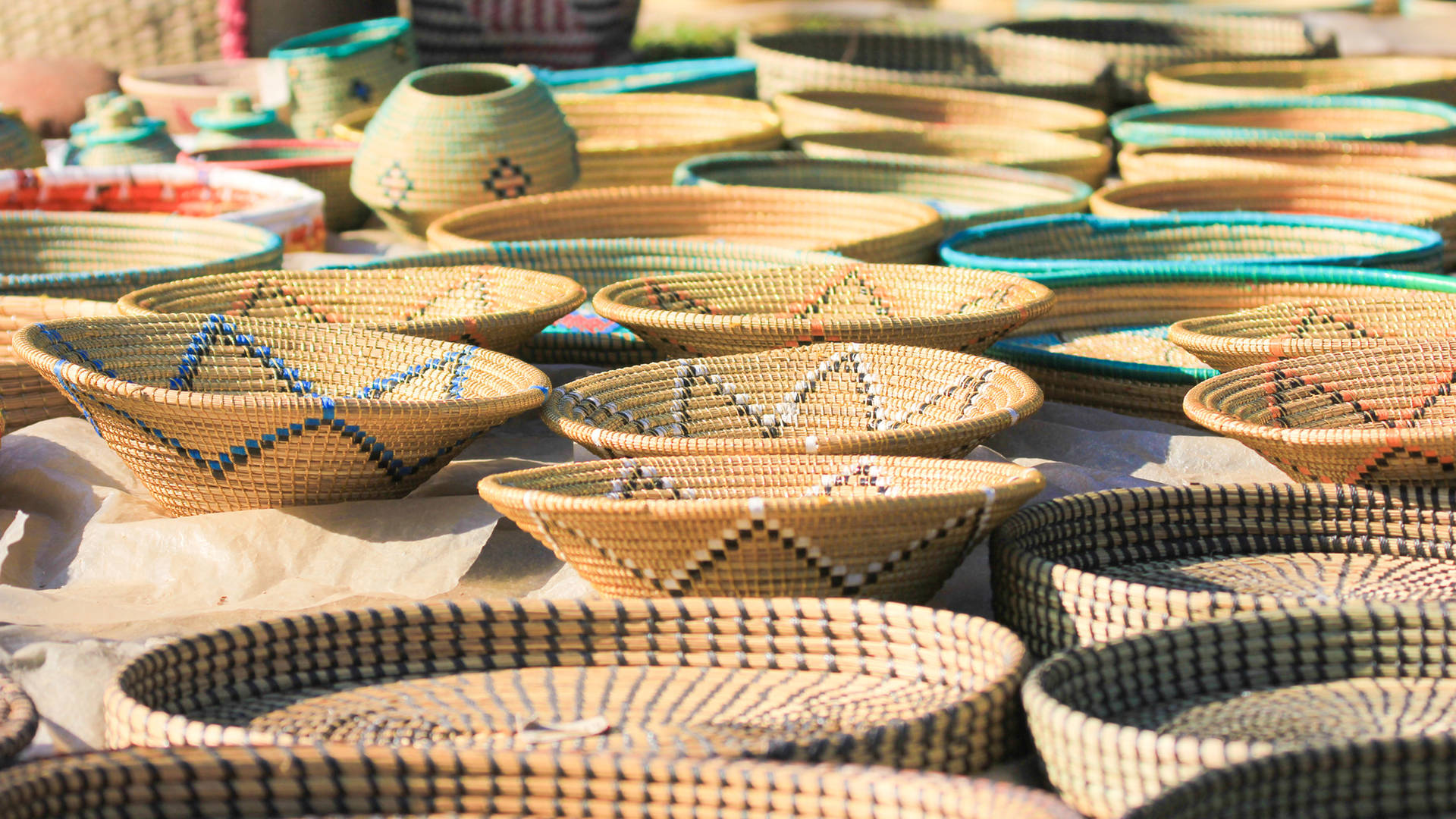 Assembled as a private collection by Kuwait’s first minister of antiquities and his wife, the Tareq Rajab Museum houses over 30,000 items, from gilded manuscripts and exquisite ceramics to sumptuous textiles and precious gem-encrusted accessories. It has one of the largest pottery collections in the region, and a trove of fine, rare gold jewellery that dates back to pre-Islamic times. All of this is beautifully presented in dazzling displays that pay due homage to Kuwait’s rich heritage.

The name “Failaka” is thought to derive from the ancient Greek word for ‘outpost’. Indeed, Failaka Island, which is around 20km off the coast of Kuwait City, was certainly colonised by the ancient Greeks, and was originally named Ikaros after the Greek equivalent in the Aegean. To Kuwaitis, the island has special importance. Its unique climate and ecosystem differ refreshingly from the mainland, allowing for grasslands to grow here. The island is also home to some impressive archaeological treasures: the remnants of thousands of years of ancient civilisation are buried here.

Before the discovery of oil, the Souq Al-Mubarakiya was a vital centre of Kuwaiti trade. Take a stroll through the market, weaving through bustling stalls piled high with everything from fragrant herbs and spices to apothecary goods and colourful rugs, and you can’t help but feel transported to an earlier time. Though it no longer holds the commercial significance it once did, the souq remains something of a history lesson as well as a powerful sensory experience. 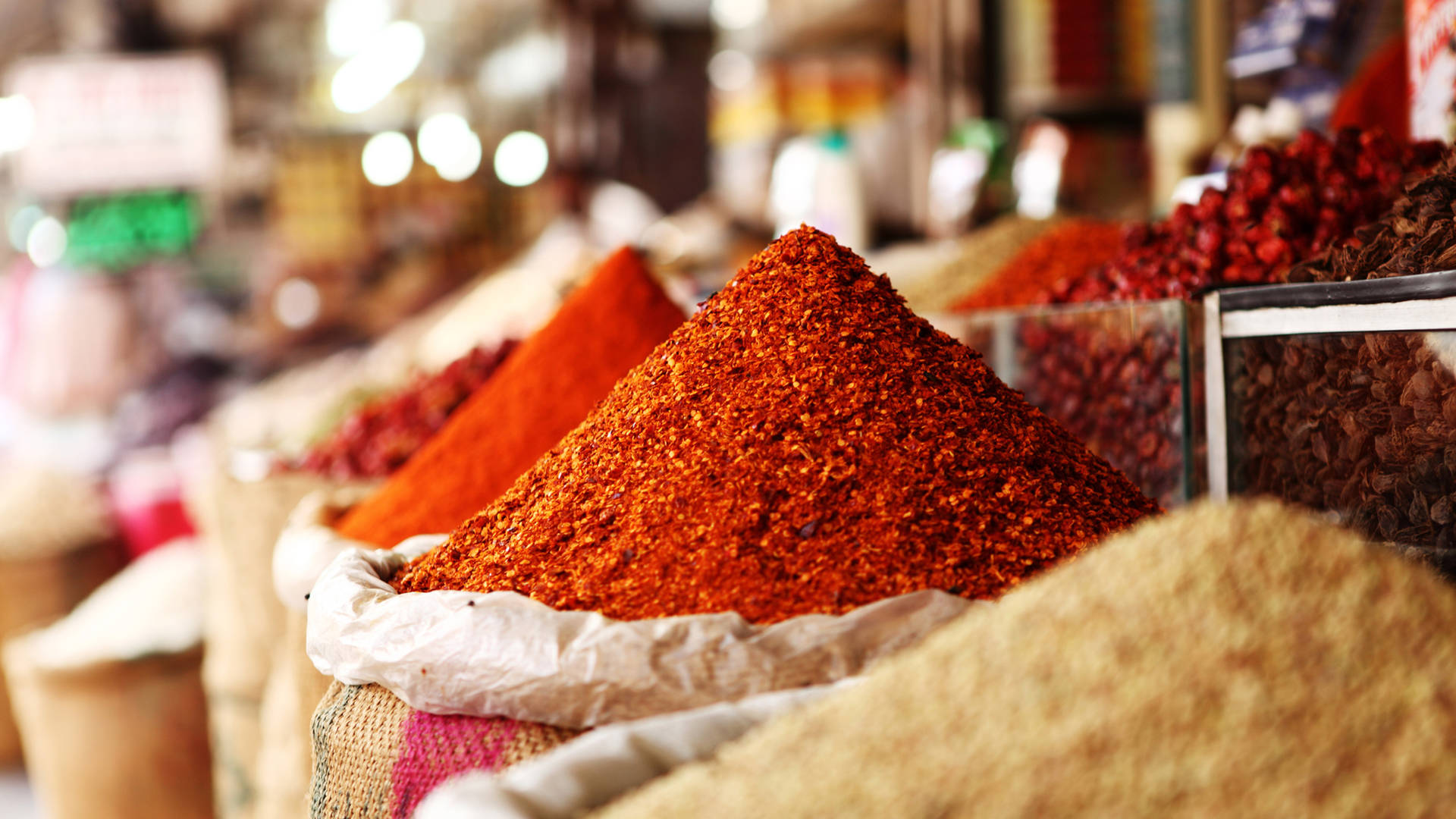 Above the door of the Seif Palace, an inscription reads: “If it had lasted for others, it wouldn’t have passed to you.” It’s one of the features that the palace, which was built in 1896 by Sheikh Mubarak, is known for, and one that teases those who visit: civilians are not permitted inside. The palace sits opposite the Grand Mosque and occupies much of the waterfront. The vast structure is an outstanding example of Islamic architecture, its sky-piercing dome plated in pure gold. Though a recent construction by the standards of the region, it nonetheless is a significant treasure in Kuwait’s heritage.

Bedouin territory stretches from the deserts of North Africa to the sands of the Middle East, and its traditional culture, including lively music and dance, is richly developed. Sadu House in particular celebrates one element of that culture: Sadu weaving, a technique passed down through generations and used to create rugs, bags, wallets and wall hangings. Visitors to Sadu House can learn about fleece-spinning, dying and weaving, before shopping for a unique souvenir to take home. 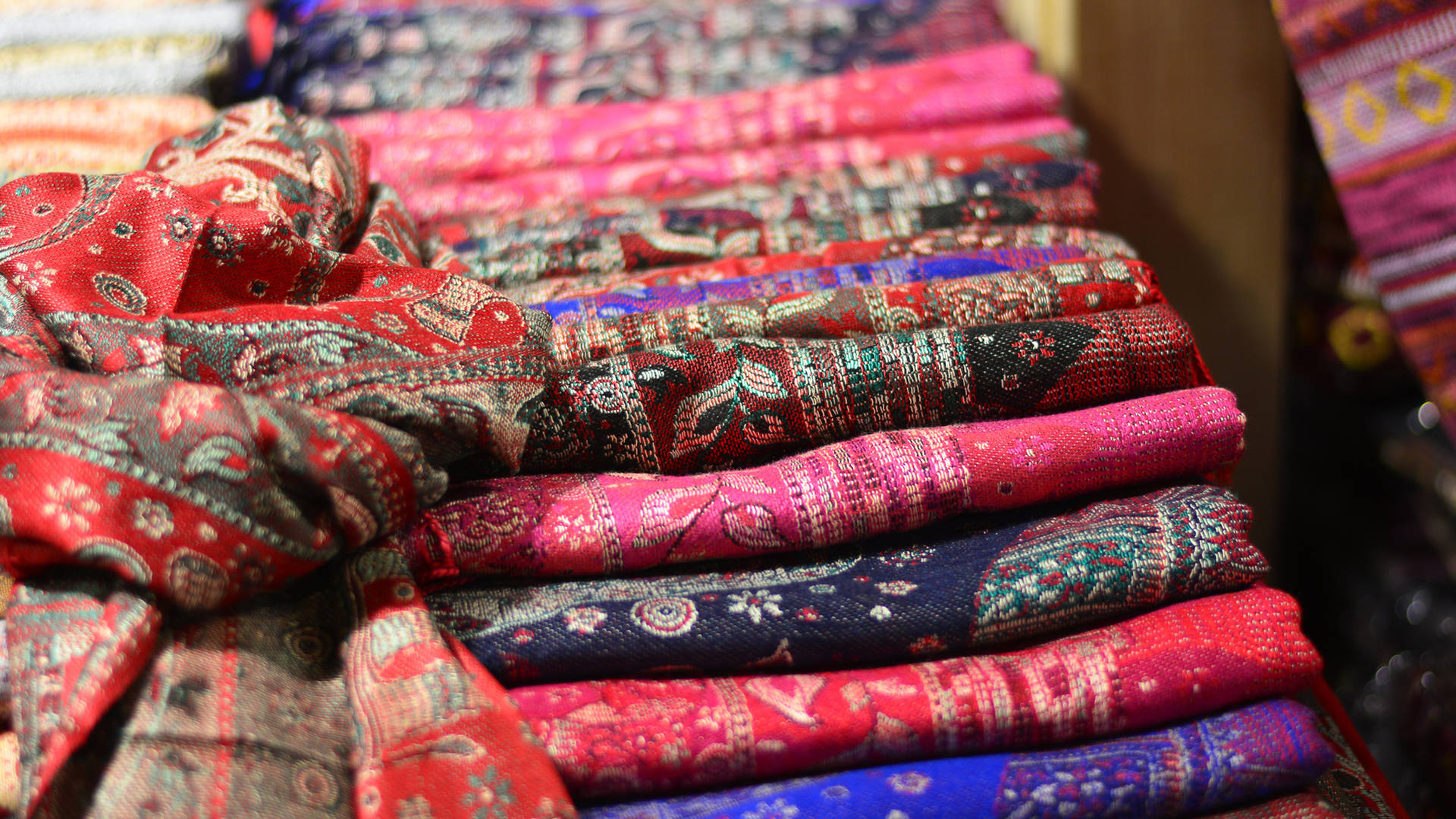