The city of Guangzhou is a cinematographer’s dream. From its narrow, historic side streets to soaring modern skyscrapers, inspiration seeps from every corner. Marrying a rich cultural heritage with state-of-the-art technology, Guangzhou is a place where the past and future align in harmony. Whether revealing an affectionate glimpse into local living or a birds-eye view of breath-taking architecture, these five incredible short films encapsulate the magic of Guangzhou.

Guangzhou – The City of Flowers

Guangzhou - City of Flowers from Burbuja Films on Vimeo.


Blessed with colourful petal-filled parks, Guangzhou is often dubbed the City of Flowers. This charming short film celebrates Guangzhou in its full-bloomed glory, presenting a more serene take on the frenetic city. Lush greenery lines the narrow streets of Old Guangzhou, while locals practice Tai Chi riverside. Majestic temples invite a sense of peace and contemplation. Night draws in as the film comes to a close, and a sense of stillness envelops the city as lanterns quietly illuminate dark tranquil ponds.

One Night in Guangzhou

One night in Guangzhou from qiaoyan on Vimeo.


Guangzhou is at its most magnetic after dark as the twinkle of skyscraper lights create the most beautiful cityscape silhouette. Shot by drone, One Night in Guangzhou presents a birds-eye-view of the Guangdong capital. The camera soars above the city’s iconic buildings, giving up-close view of the rainbow-lit Canton Tower and Liede Bridge, as the Pearl River glows with the mirrored reflection of a thousand lights. 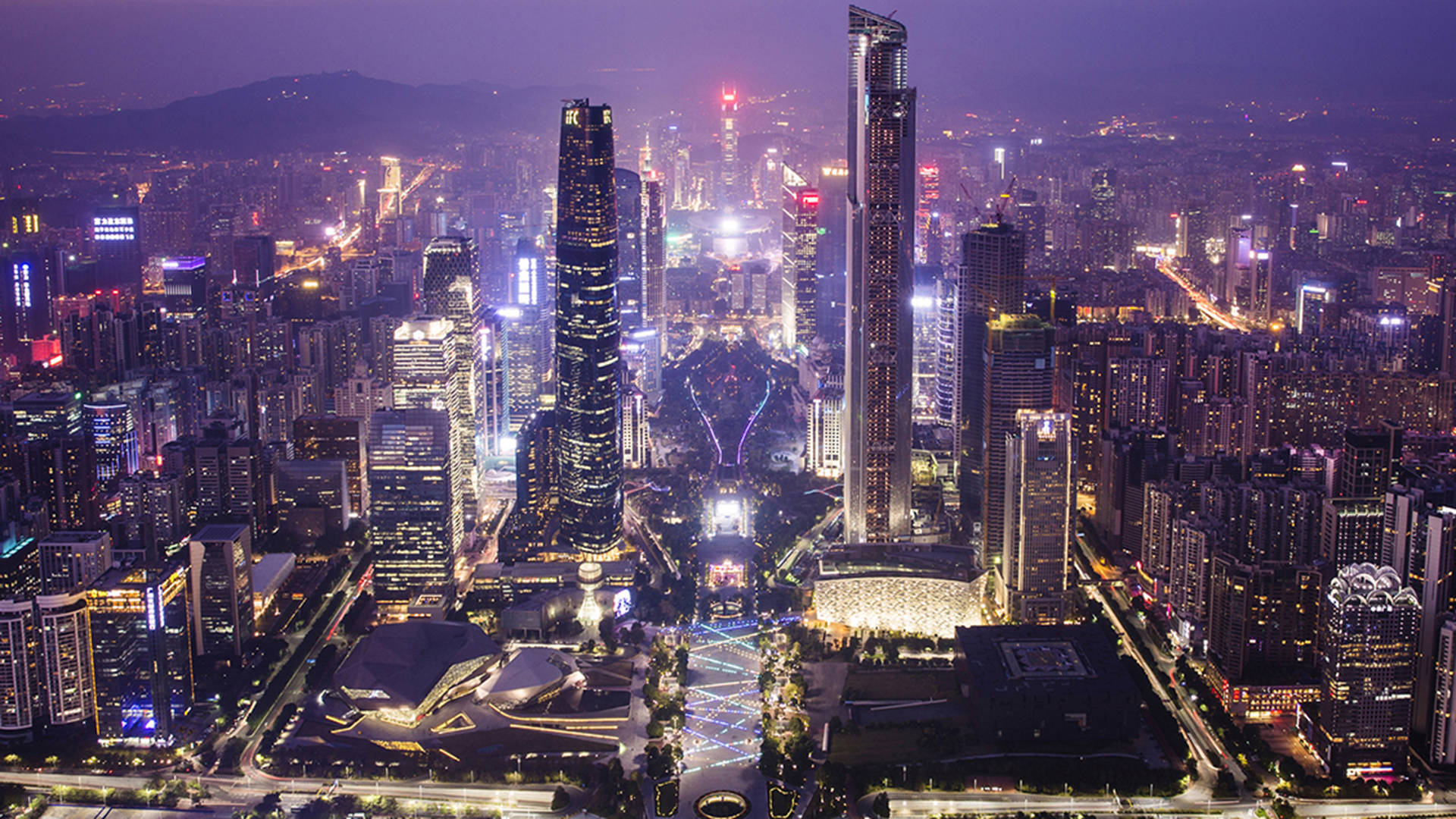 
Swedish 3D artist, Mikael Persson catapults viewers back to old Canton in the 1700s with his animated short film in collaboration with Velor. Simply presented with a single, sepia-tinted frame, it’s a slow-paced meditation on Chinese harbour life of old. Market traders prepare their goods on floating junk boats, while clippers sail by in the distance. Created for the Swedish Maritime Museum in Stockholm, Canton / Guangzhou offers a mesmerising snapshot into heritage Canton living.

Impressions of Guangzhou from Nada Hashish on Vimeo.


Shot by visitor to Guangzhou, Nada Hashish, this short film gives a candid and affectionate glimpse into day-to-day Guangzhou life. The remarkable and the unremarkable. The inspirational and the mundane. Pedestrians make their way across busy roads, cyclists zip along the riverside and folks go about their daily business. With its humble observations of locals and scenery, Impressions of Guangzhou really captures the essence of the city, feeling at once intimate yet open.


Inspired by the gentle ebb and flow of water over pebbles, Zaha Hadid’s extraordinary Guangzhou Opera House is one of the city’s most awe-inspiring buildings. This video sees the Guardian’s Jonathan Glancey explore the building on its grand opening night, with a rare interview from the late pioneering architect herself. Viewers get a front row seat in its incredible auditorium and a captivating tour of the futuristic building’s corridors, communal spaces and that spaceship-like exterior.

To explore Guangzhou for yourself stay in our new high-rise hotel Jumeirah Guangzhou, or in one of our serviced apartments at Jumeirah Living Guangzhou, both right in the heart of the city.