WanderlustWhen to celebrate New Year around the world

Dining
Dubai’s best New Year’s Day brunches
Dining
Embark on a culinary journey with Jumeirah Flavours
Wellness
Rejuvenating spa treatments inspired by island life
Wanderlust
10 reasons to stay at The Carlton Tower Jumeirah
Travel Guides
The A to Z of Bali
Activity
The most scenic bike routes in Bali
Whether lunar, seasonal, lunisolar or solar, there are around 40 types of calendars in use around the world, so it makes sense that New Year’s Day is celebrated at different times, depending on where you are in the world. Four of our favourite destinations each have their own distinct traditional ways of ringing in the New Year. Read on to discover when to celebrate.

In observation of the most commonly used calendar, the Gregorian calendar, London celebrates New Year’s Day on 1st January along with the rest of the UK.

At midnight, Londoners assemble on the banks of the River Thames to listen to the chimes of Big Ben ring out across the capital and watch a sensational 12-minute firework display turn the sky into a kaleidoscope of colour. Pyrotechnics are also set off from barges along the river to the sound of music. After saying happy new year at the stroke of midnight, people link arms and sing a traditional folk song, “Auld Lang Syne,” in beautiful harmony. 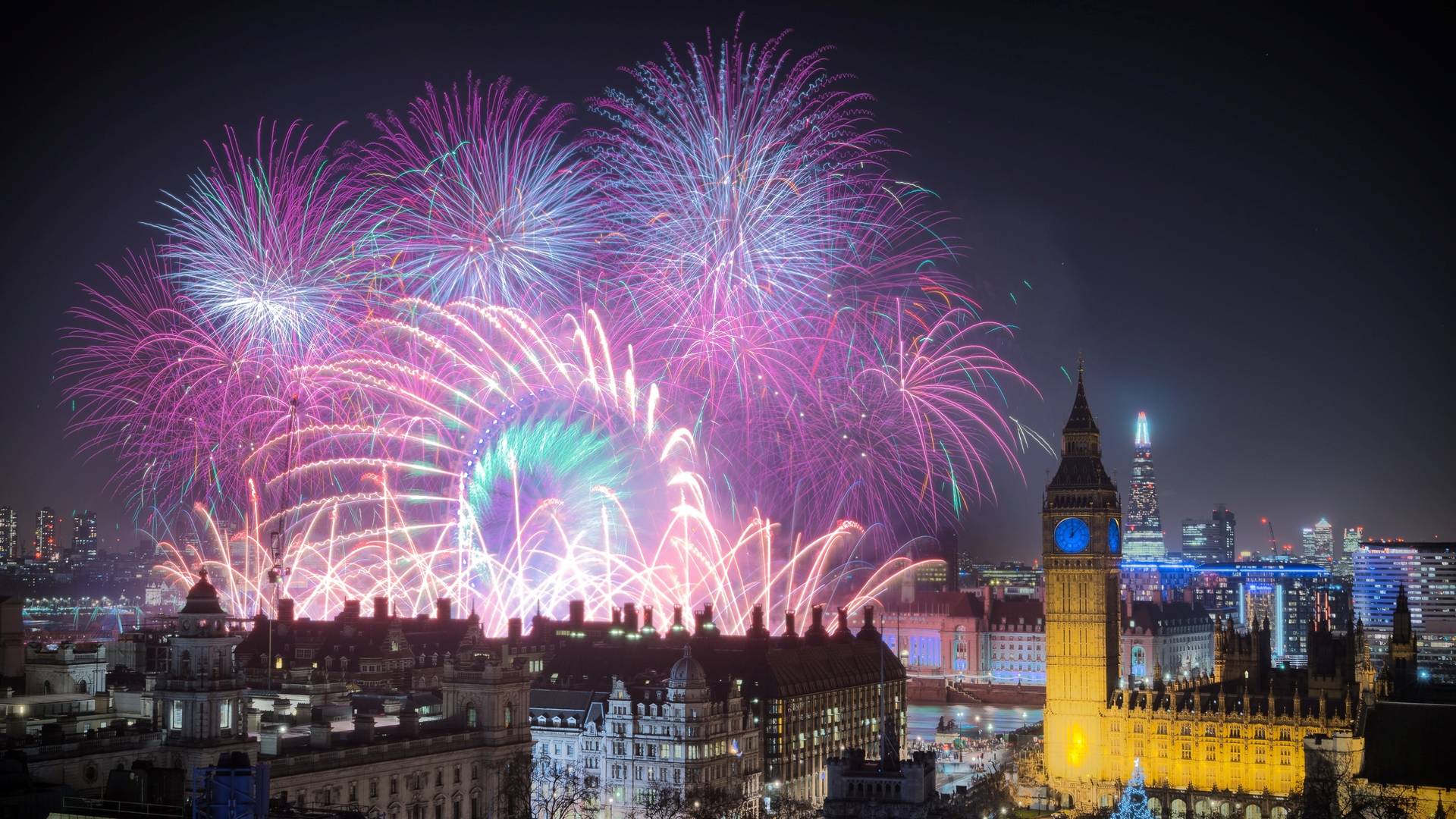 On New Year’s Day, in a proud tradition dating back to 1987, the New Year’s Day Parade troops through London, taking colour and joy from Piccadilly in the centre through the West End to Parliament Square. Featuring floats and 10,000 marching bands, graceful dancers and cheerleaders, London boasts one of the world’s largest New Year’s Day parades, just a 15-minute drive east of The Carlton Tower Jumeirah in Knightsbridge.

The dazzling city of Dubai in the United Arab Emirates prides itself on its multicultural nature, and as a result, most new year events are celebrated with great enthusiasm. The Gregorian celebration is a huge occasion, which sees the cityscape illuminated with pyrotechnics every 31st December. Whether you’re seeking a beachfront celebration under the stars, an iconic display at Burj Al Arab or a view across the city’s rooftops from our Madinat Jumeirah hotels, each of our locations in Dubai host spectacular displays for you to dance the night away. 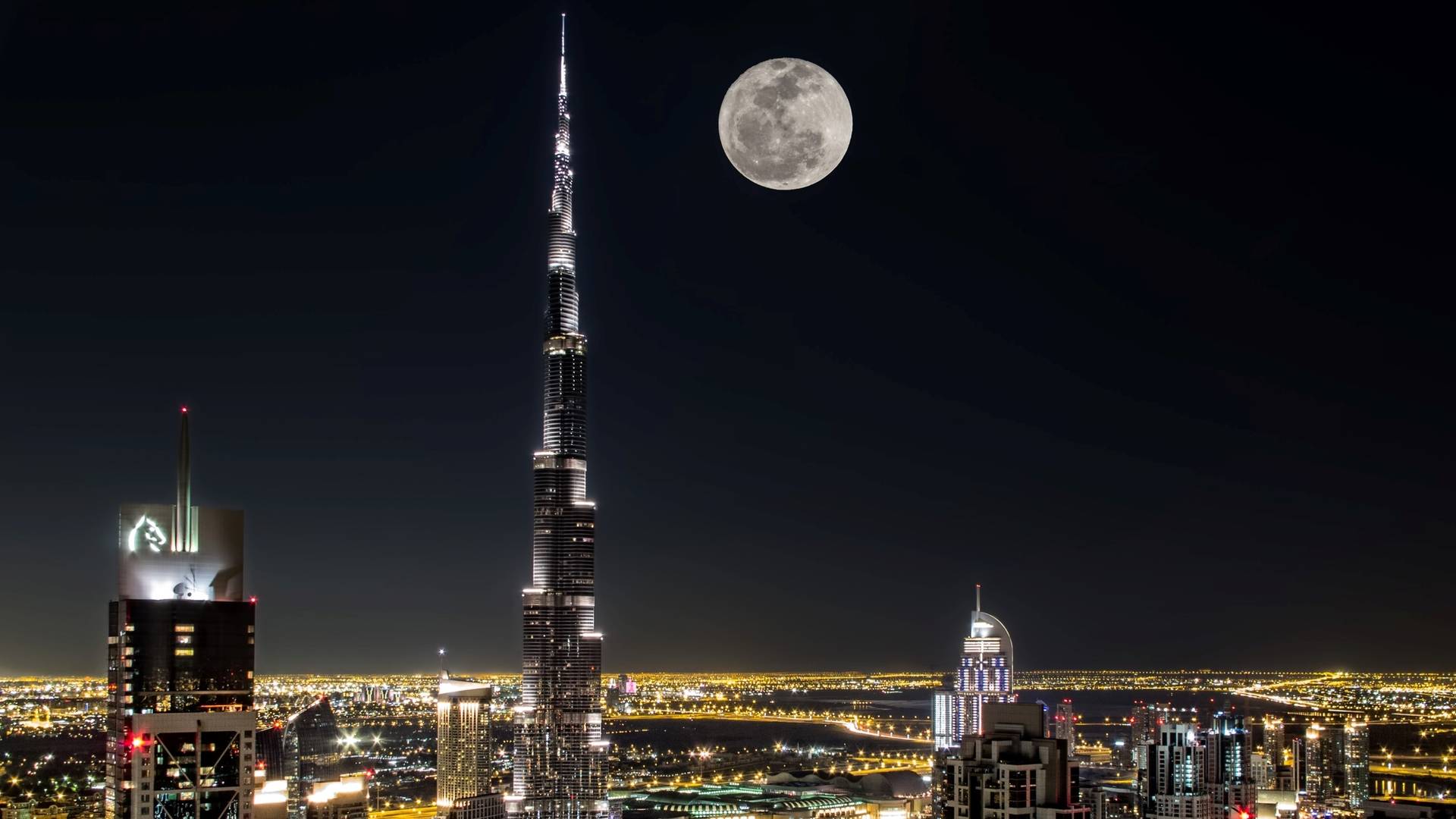 The Islamic lunar calendar celebrates Hijri New Year on the 1st of Muharram. The calendar follows the rotation of the moon, which is shorter than the Gregorian calendar, and the start of each Islamic year changes according to the cycle of the moon. New Year’s Day in Dubai marks the anniversary of the beginning of the Prophet Muhammad’s pilgrimage from Mecca to Medina neighbouring Saudi Arabia in 622 AD in the seventh century, a journey that is known as Hijra.

The beautiful Indonesian island of Bali is the only place in the world that follows the Balinese Saka calendar, and thus it is the only place to celebrate Nyepi, New Year’s Day, which translates to the day of silence.

Balinese people use this day for rest, reflection and meditation. Many spend the day fasting and observing the day’s rules, which include no working, entertaining, travelling or lighting fires. The island’s beaches are closed and inhabitants are expected to spend the day relaxing in their homes. Some communities also construct ogoh-ogoh, demonic statues used to symbolise evil spirits, before parading them around and burning them. 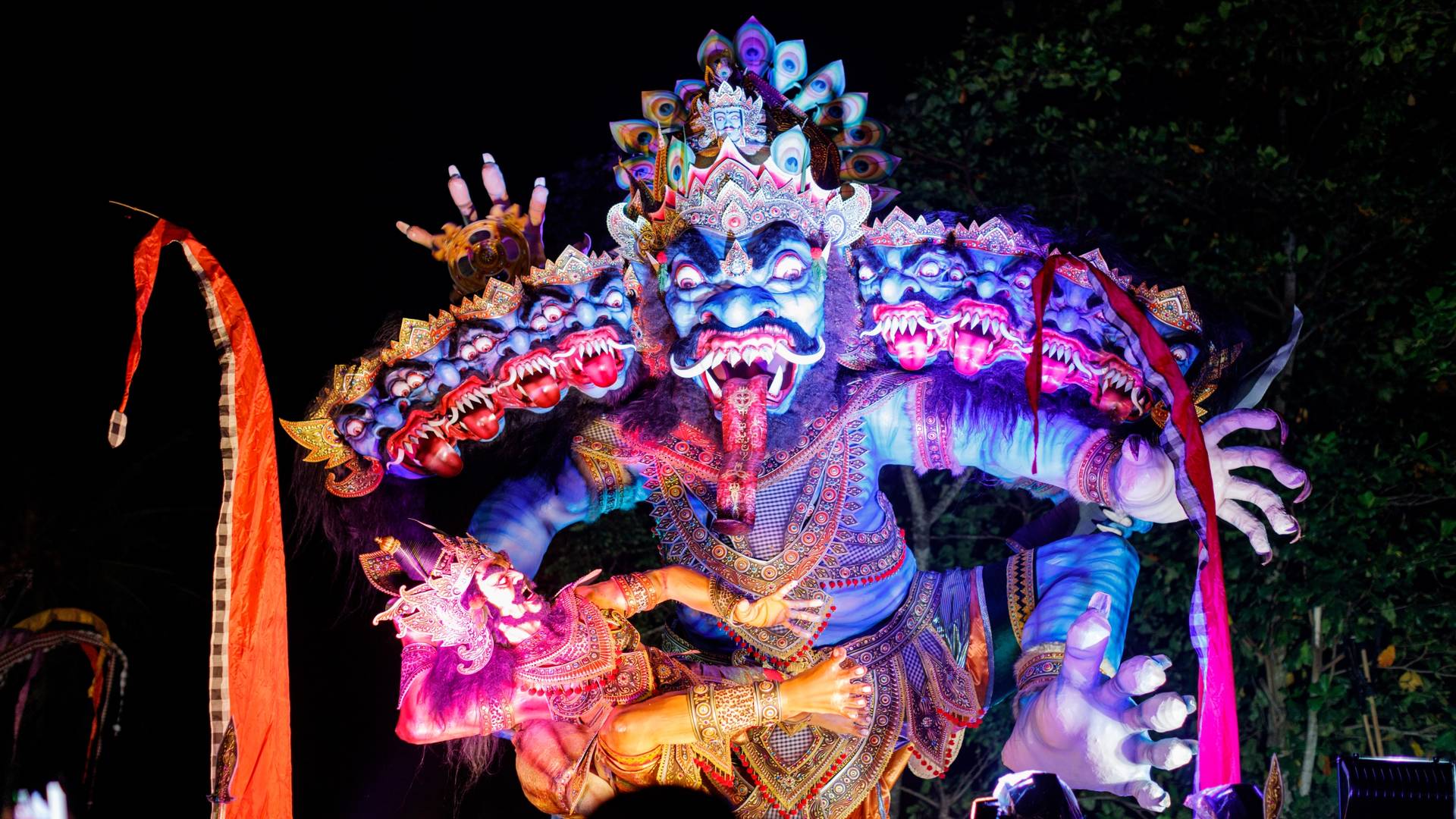 The following day is known as Ngembak Geni, meaning relighting the fire. On this day, families reunite to ask for forgiveness and spend quality time planning exciting activities for the year ahead.

Chinese New Year is perhaps the most important celebration in Chinese culture. Also known as Lunar New Year or Spring Festival, each year is allocated a zodiac animal. The 12 zodiac animals originate from an ancient myth about a jade emperor who summoned a race between animals. According to the legend, the years are organised in order of the animals that won the race: a pig, dog, rooster, monkey, goat, horse, snake, dragon, rabbit, tiger, ox and rat.

Chinese New Year usually falls between January and March, and the exact date is determined by the lunar cycle. Celebrations go on for two weeks, culminating in a Lantern Festival on the 15th day of the calendar.

In Shanghai in China, people gather by Longhua Temple to hear its bell strike 108 times and watch vibrant Chinese dances. From Jumeirah Himalayas Hotel, you can also watch a laser light show illuminate the cityscape across the River Bund. 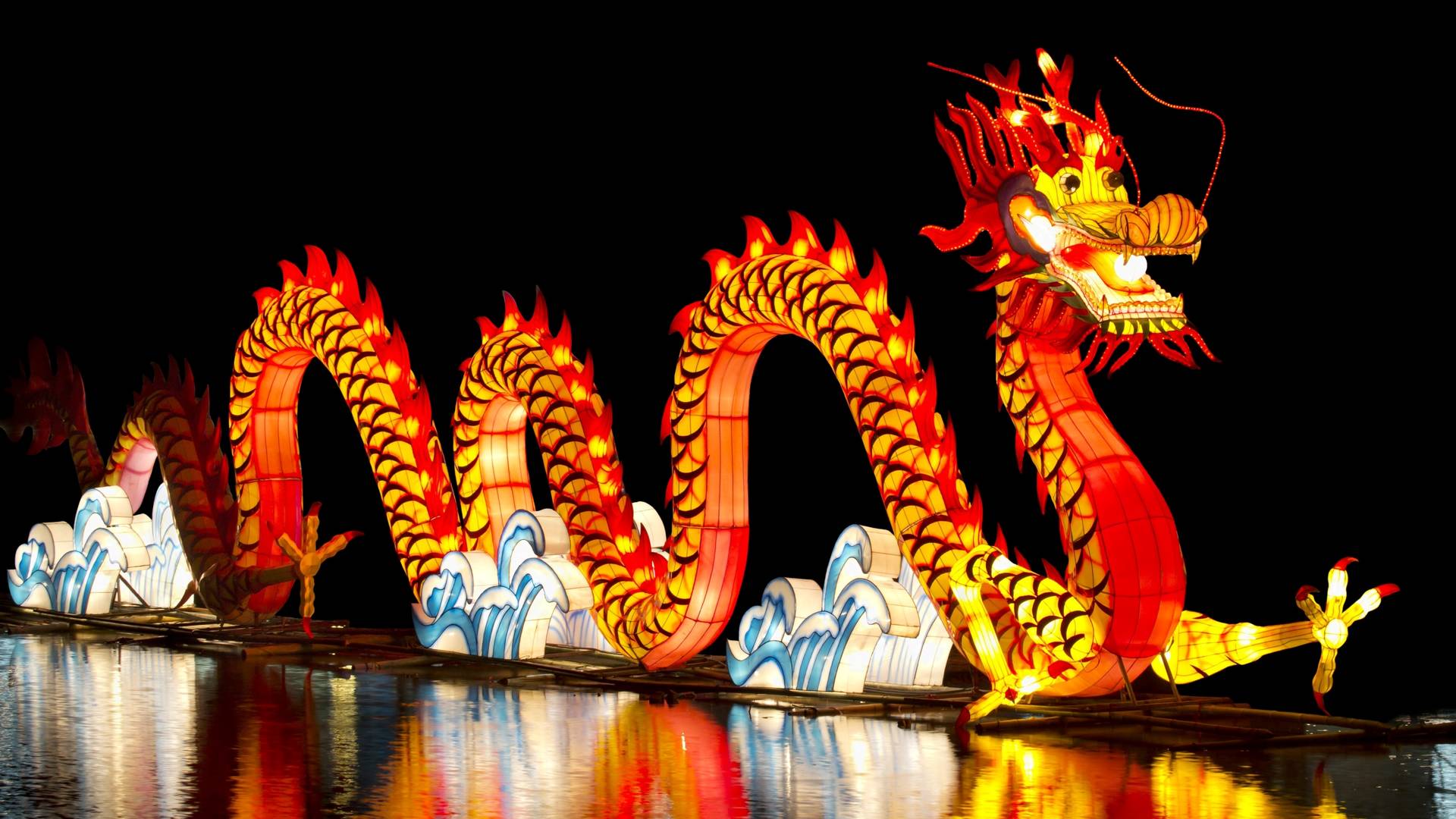 From London and Dubai to Bali and Shanghai, celebrate New Year the local way at Jumeirah Hotels & Resorts.