The city is bursting with sporting, theatrical and musical events

Activity
11 unforgettable things to do in Dubai's hotels and resorts
Business
24 hours in Dubai
Family
7 essential travel tips for Dubai
Activity
8 incredible attractions to visit in Dubai
Activity
Celebrate a world of wonder at Global Village
Dining
Dine around the world in Dubai
Family
Eight exciting things to do with kids in Dubai
Dubai is peppered with extraordinary venues, including the architectural marvel that is Dubai Opera and the city’s futuristic digital exhibitions at Infinity des Lumieres. From the art-forward Dubai Design District to the sparkling marina and pristine golf courses, there are plenty of entertainment-packed activities to enjoy. We take a look at the events you don’t want to miss this autumn.

The dhow-shaped Dubai Opera is an eye-catching example of contemporary design, which was built as a stunning tribute to the city’s maritime history. Inside the iconic 2,000-seat venue, a regularly changing range of musical and theatrical performances take to the stage.

From 9-11 September, there’s the opportunity to see Russian composer Sergei Prokofiev’s stirring interpretation of Romeo & Juliet. Charting the tragic tale of Verona’s feuding families and its pair of star-crossed lovers, audiences can expect stirring orchestral suites and bold choreography from the State Ballet of Georgia.

Then, in early October, the concert hall plays host to the critically acclaimed Footloose: The Musical, which invites fans to immerse themselves in the signature songs of the classic early 1980s film. The dancing continues later in the month, as traditional Irish music and lively Ceilis are in the spotlight thanks to a celebratory 25th-anniversary production of Riverdance. 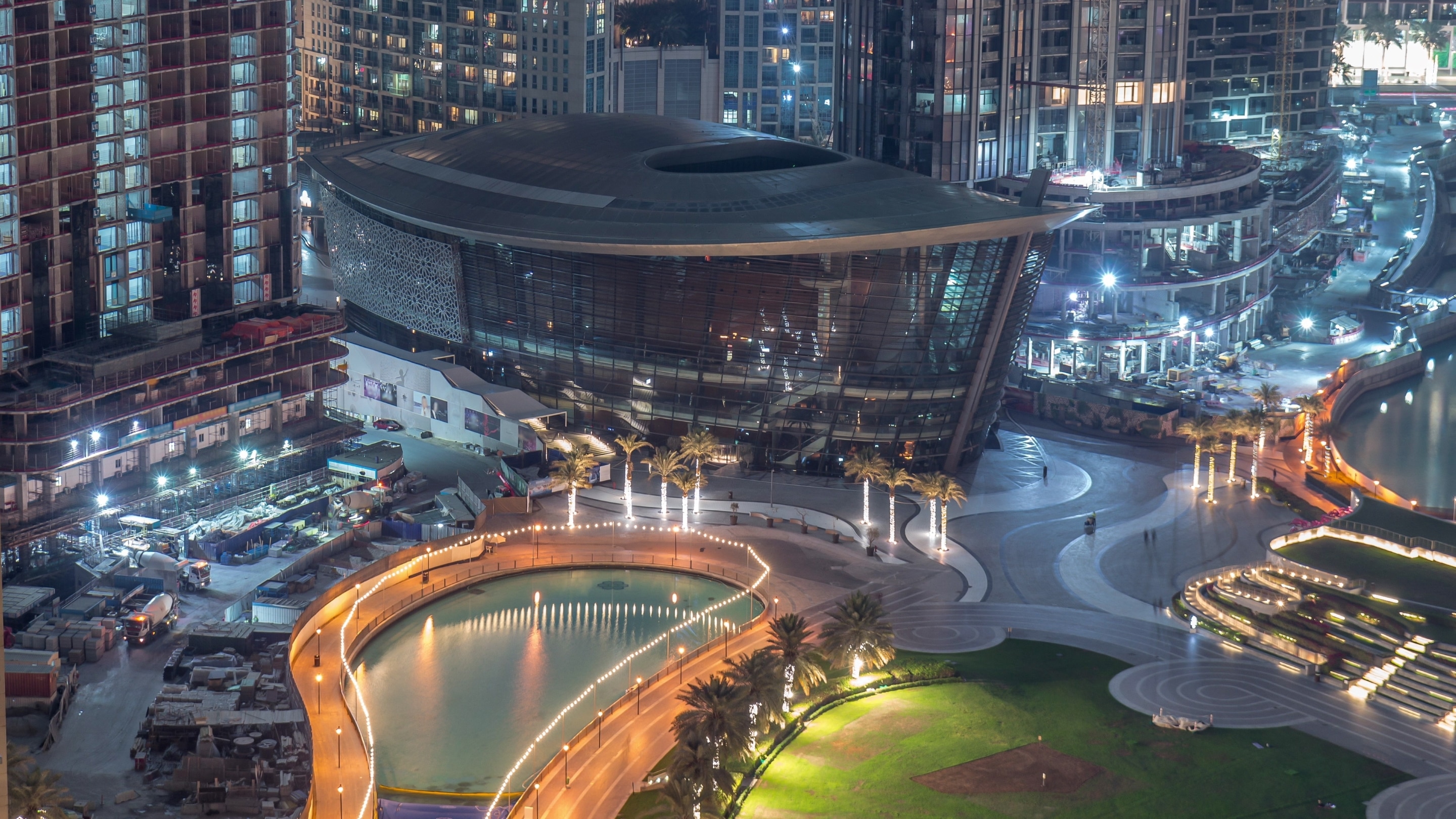 From 17-20 November, a collection of international golfing greats will descend on Jumeirah Golf Estates for the prestigious DP World Tour Championship, which is the grand finale of the Race to Dubai. From teeing off to scoring a try, there’s the chance to witness some truly top-class rugby when you visit Dubai’s The Sevens Stadium from 1-3 December. Cheer teams from around the world as they compete to see who will lift the famous trophy.

Meanwhile, make the most of the city's spectacular waterfront location as the Sail Grand Prix makes its United Arab Emirates debut in 2022. Head to Mina Rashid Marina, nestled in the heart of Old Dubai at the mouth of the Creek, to see F50 boats helmed by expert sailors steer their way around the championship course. Taking place on 12-13 November, it’s all in a bid to see which crew will secure the million-dollar prize.

To get involved in the action yourself, a number of running events invite locals and visitors alike to lace up their sneakers and take to the city’s wide streets and green spaces. Like the Super Sports Night Run Series, taking place on 21 September and 19 October, which offers an unparalleled opportunity to admire Dubai’s awesome architecture at night – from sparkling skyscrapers like Burj Al Arab to the beautiful illuminated Meydan Royal Bridge. There’s the option to complete a 3km, 5km or 10km route, while the Mai Dubai City Half Marathon on 30 October follows a trail through the Dubai International Financial Centre passing the Jumeirah Emirates Towers and the newly opened Museum of the Future. 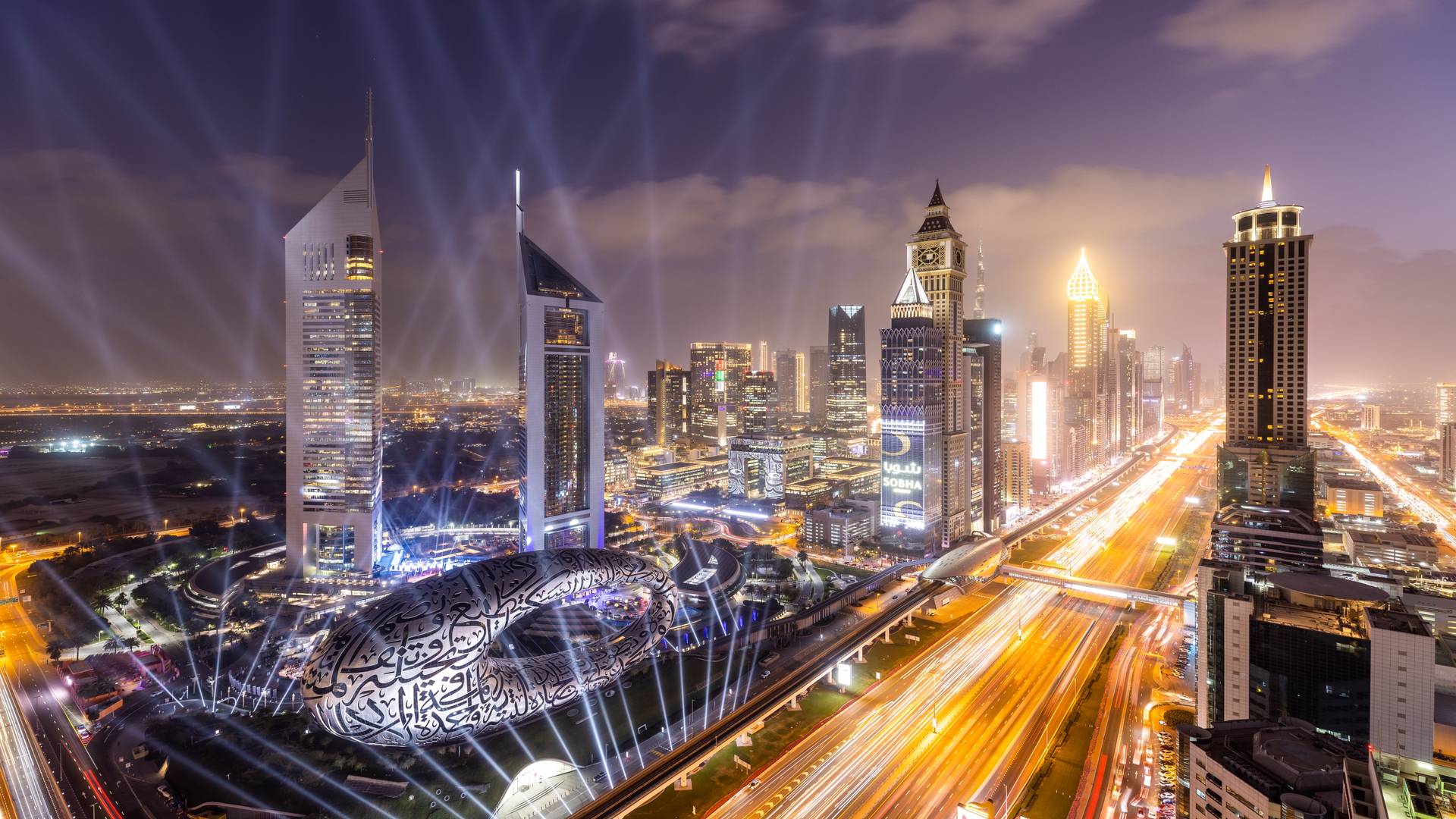 Soak up music sets from renowned artists and DJs at Tomorrowland, which takes place in September in a dramatic desert setting that’s just a 35-minute drive from Burj Al Arab. Go glamping amid the Arabian sand dunes, keep cool with cocktails by the swimming pool and feast on delicious flavours at this luxurious festival destination. Back in the city, Dubai Design District offers even more cultural attractions than usual as Sole DXB presents a programme of live music performances, film screenings and workshops. Running from 9-11 December, the action takes place on the country's first urban beach park that’s located on the d3 Waterfront. 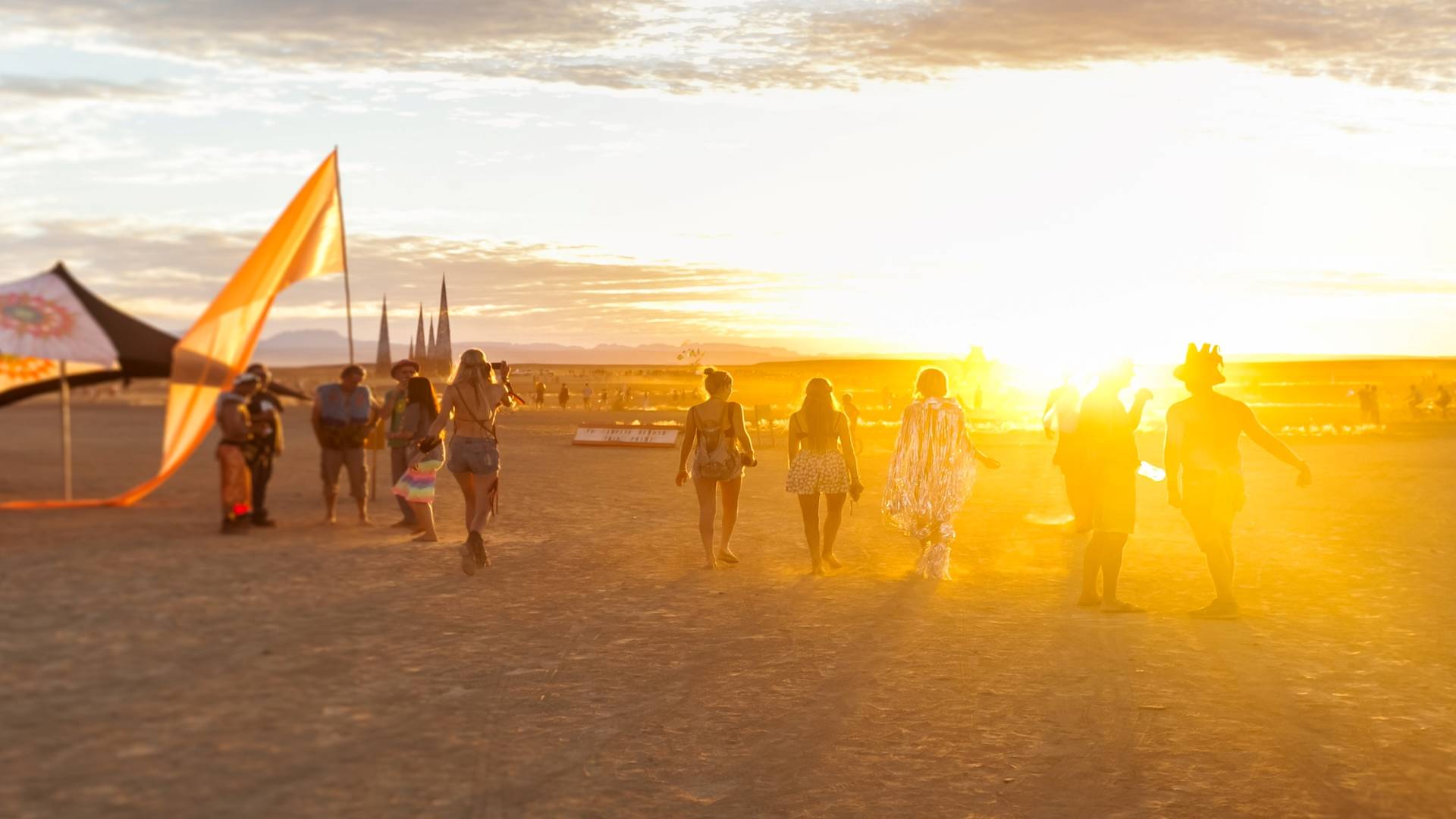 Finally, from 19-30 September, there's the chance to check out Dubai’s signature style and latest interior design trends at the Dubai Home Festival. Expect to find stunning pieces from local designers, pick up expert tips at the pop-up workshops and enjoy retail experiences from leading international brands.


When you stay at any of our hotels and resorts in Dubai, you’re perfectly placed to explore the best the city has to offer.