A time-honoured ritual with modern-day resonance

During the holy month of Ramadan, Dubai Police place one of the city’s iconic Iftar cannons on Fort Island at Madinat Jumeirah. In a time-honoured Islamic ritual, every sunset they fire the cannon before Maghrib prayers to signal the end of the daily fast. 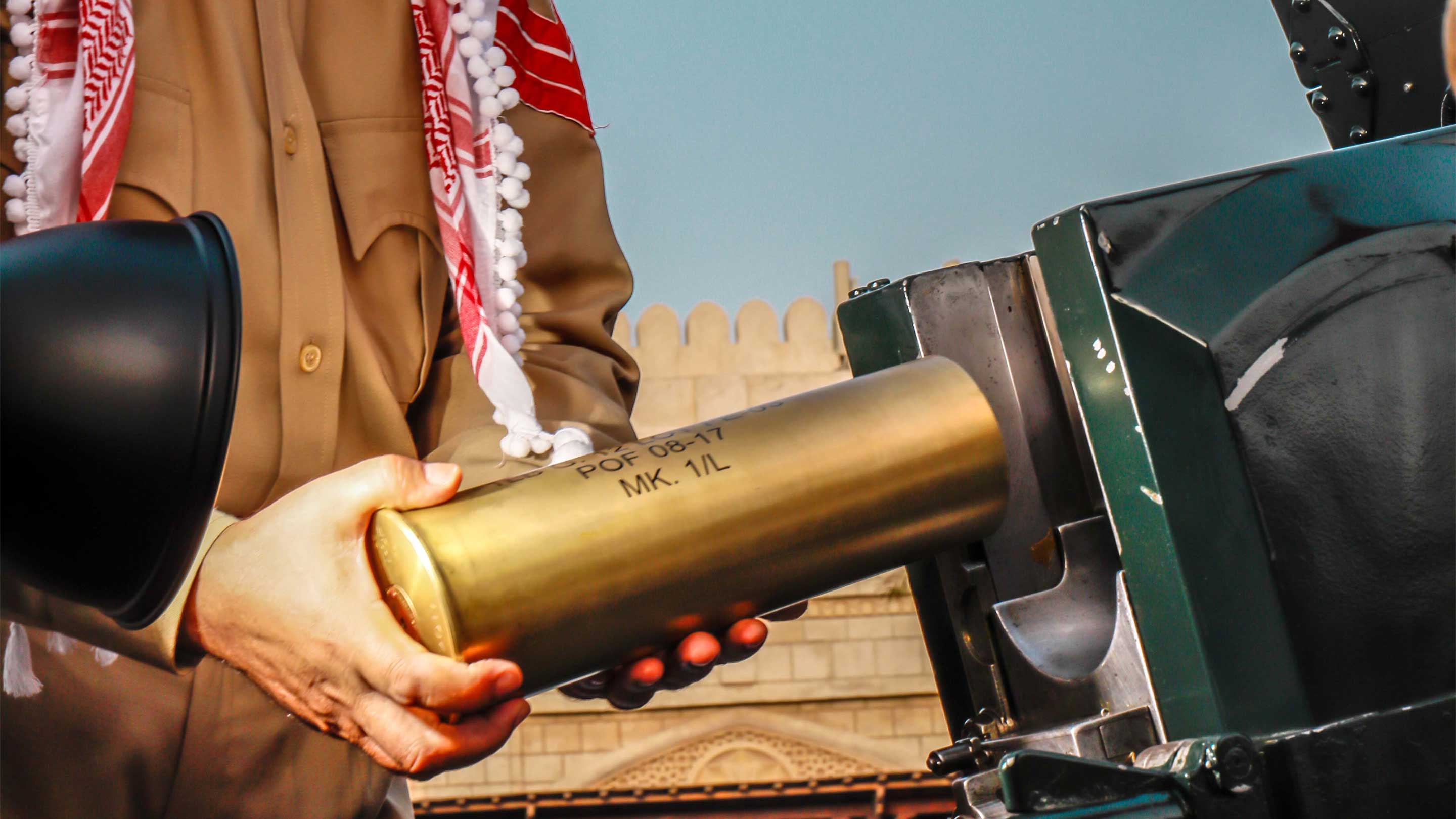 Before the age of clocks and smartphones, this was how residents were informed about Iftar — the time to break the daily fast. Dubai continues the practice even in the age of modern technology.

Some historians believe the custom dates back as far as 10th-century Egypt, when one of the Fatimid caliphs ordered a cannon to be placed on Cairo's Muqatam Hill, so that all Muslims would hear the signal to break their fasts. The cannons have now become one of the local symbols of Ramadan, and tour companies are adding them to their itineraries.

Under the responsibility of Dubai Police’s general department of protective security and emergency, each cannon is assigned four officers and is placed in six different locations across Dubai. The cannons were built in 1945, have a sound range of 170 decibels and can be heard 10km away.

According to major-general Abdulla Ali Al Gaithi, head of the general department of protective security and emergency, the use of cannons to announce Iftar is a Dubai tradition that actually dates back to the 1960s.

‘We’re pleased to host this special ritual related to the holy month of Ramadan at Madinat Jumeirah,’ says Andy Cuthbert, general manager of Jumeirah Creekside Hotel. ‘This is the time of the year where friends and families come together on a daily basis to celebrate. We are excited to be part of the experience, both for our visitors who are celebrating Ramadan as well as tourists who wish to see the heartwarming traditions of the holy month in Dubai.’ 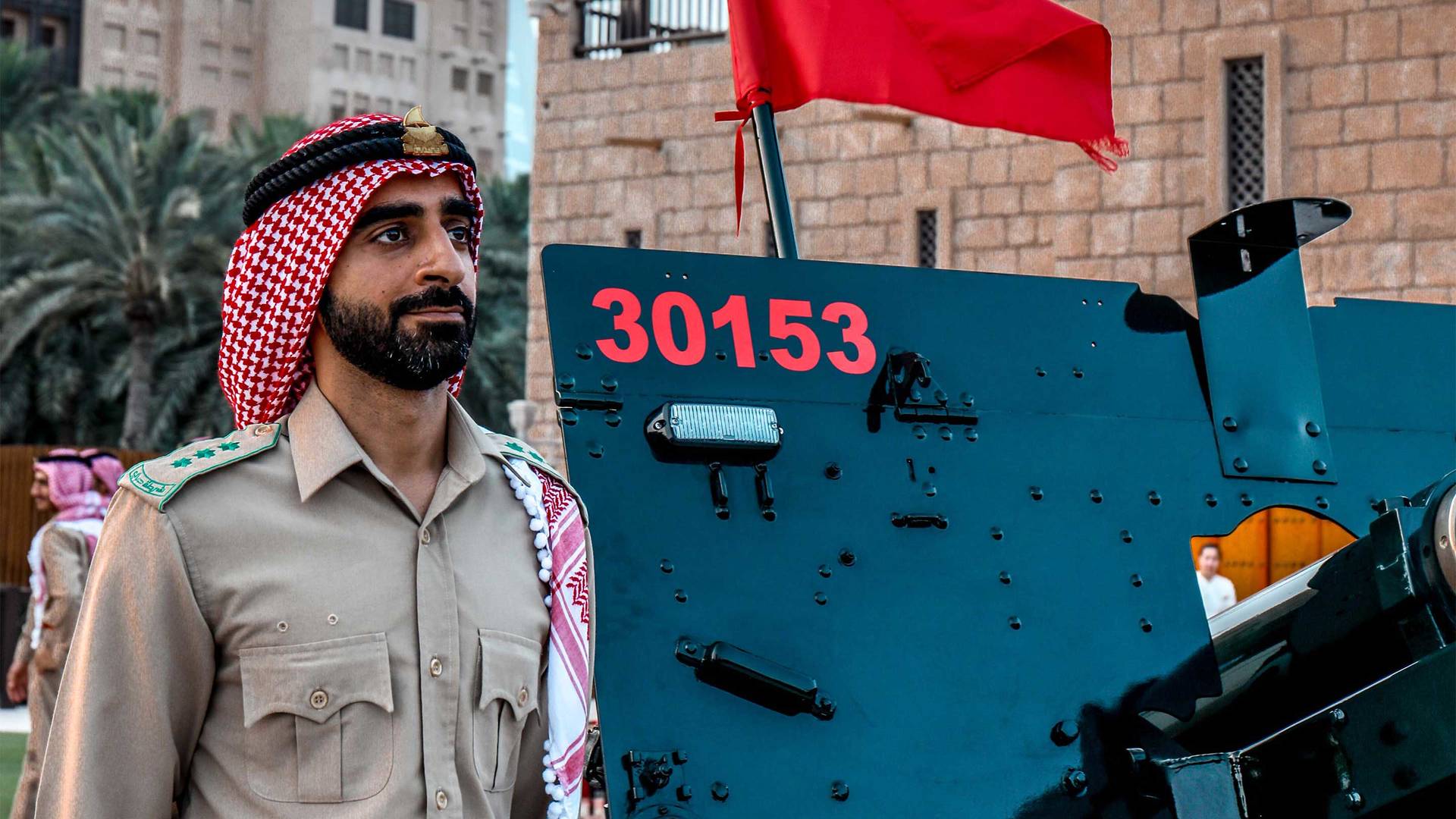