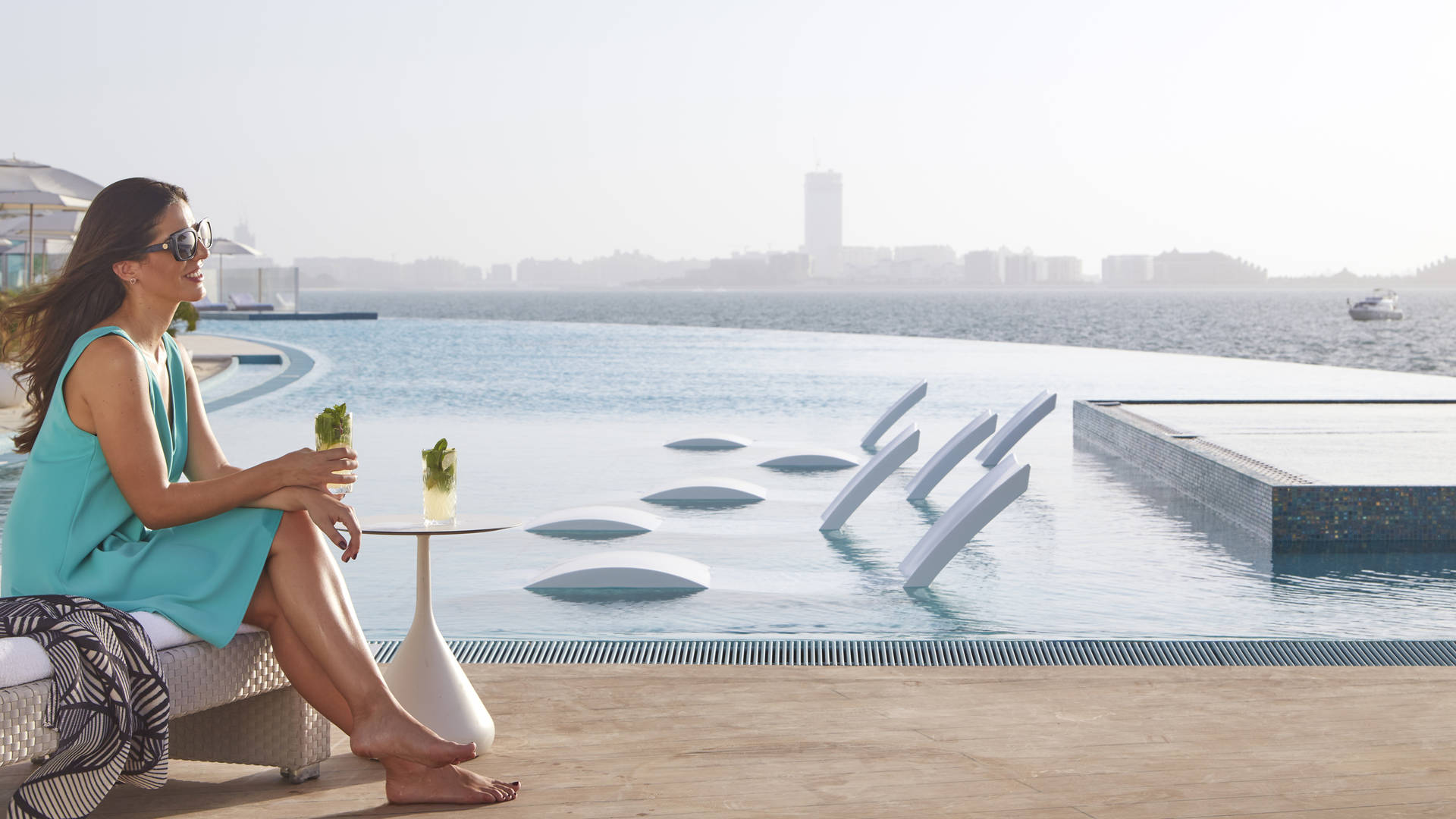 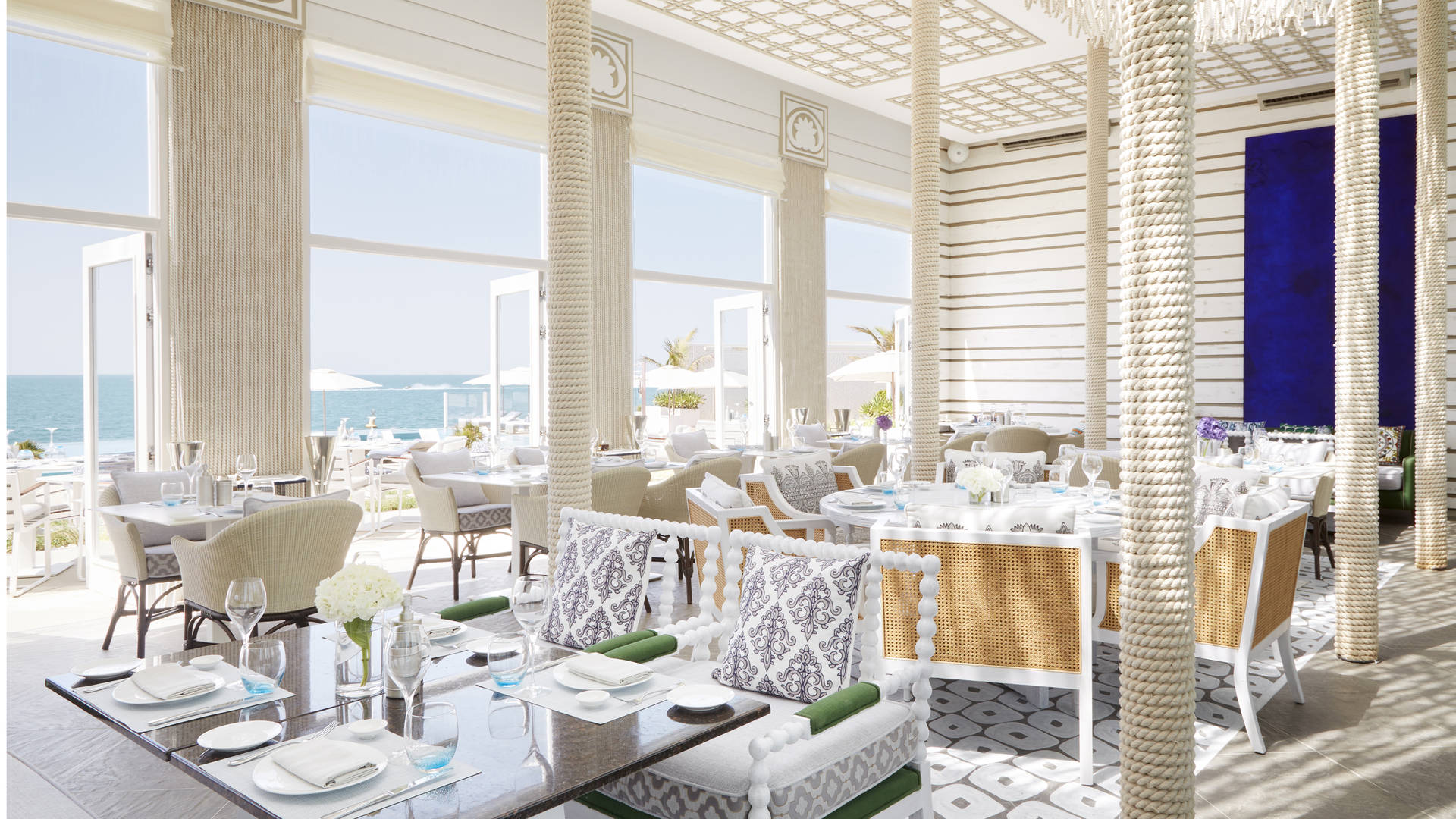 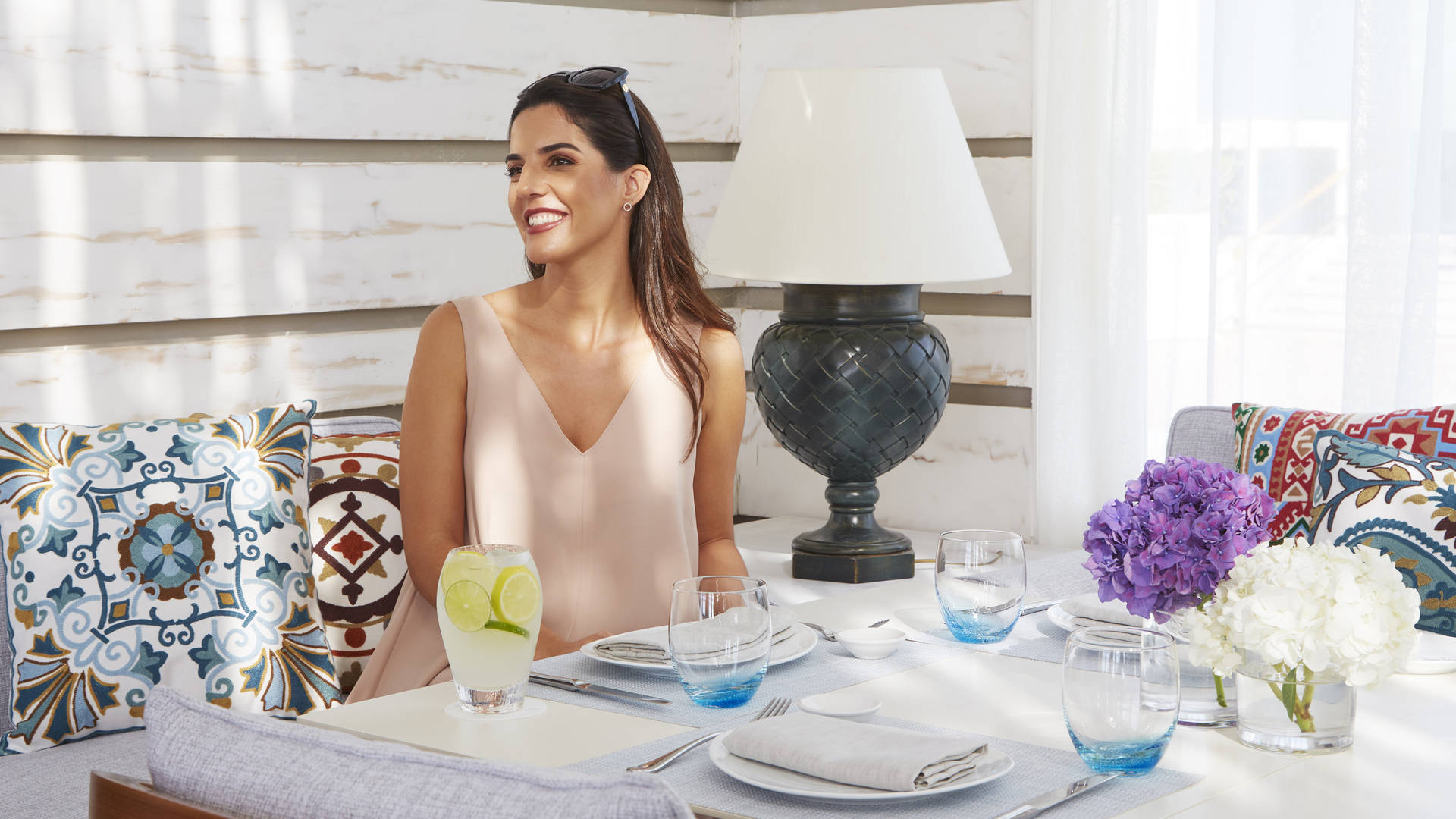 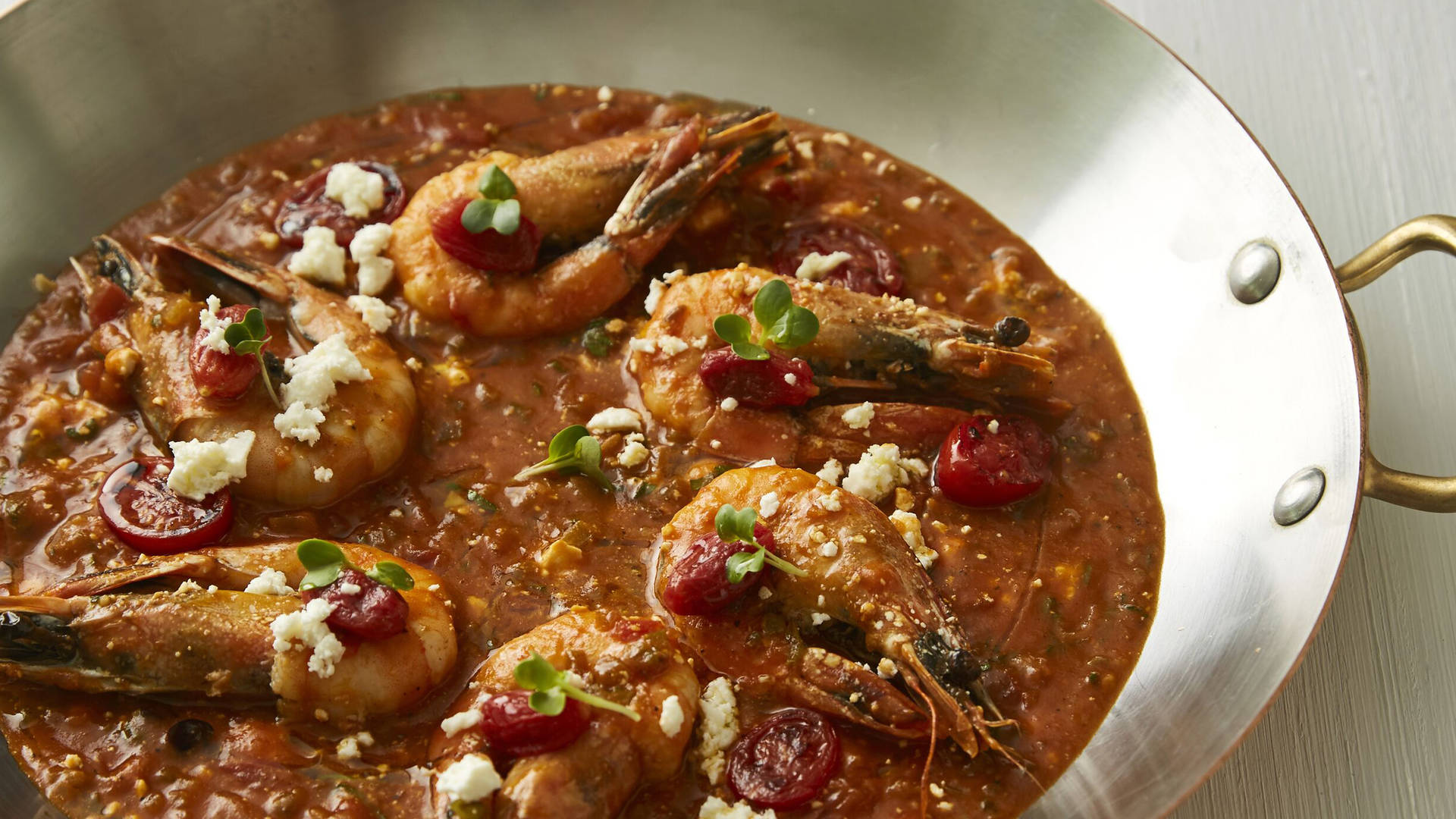 All of this takes place against jaw-dropping sunsets and exceptional views over the cerulean waters of the Arabian Gulf, under the watchful gaze of Burj Al Arab Jumeirah.