DiningMichael Ellis on the global food trends behind Jumeirah’s menus

Michael Ellis is a leading figure in the food and drink industry. Having acted as Global Head for Europe, Asia and the Americas at the prestigious Michelin Guide, his career in hospitality dates back to when he started working as a busboy aged 13.

I want to start using locally produced biodynamic or organic products – there are companies growing that kind of produce in Dubai now. We’ve already started to introduce locally produced and sustainable ingredients – such as organic fruit and vegetables, locally farmed fish and home-grown oysters – into our cooking. And as we increase this approach, and can give the owners of these enterprises certain volume commitments, they have agreed to invest and grow more. For me, that’s a great story. 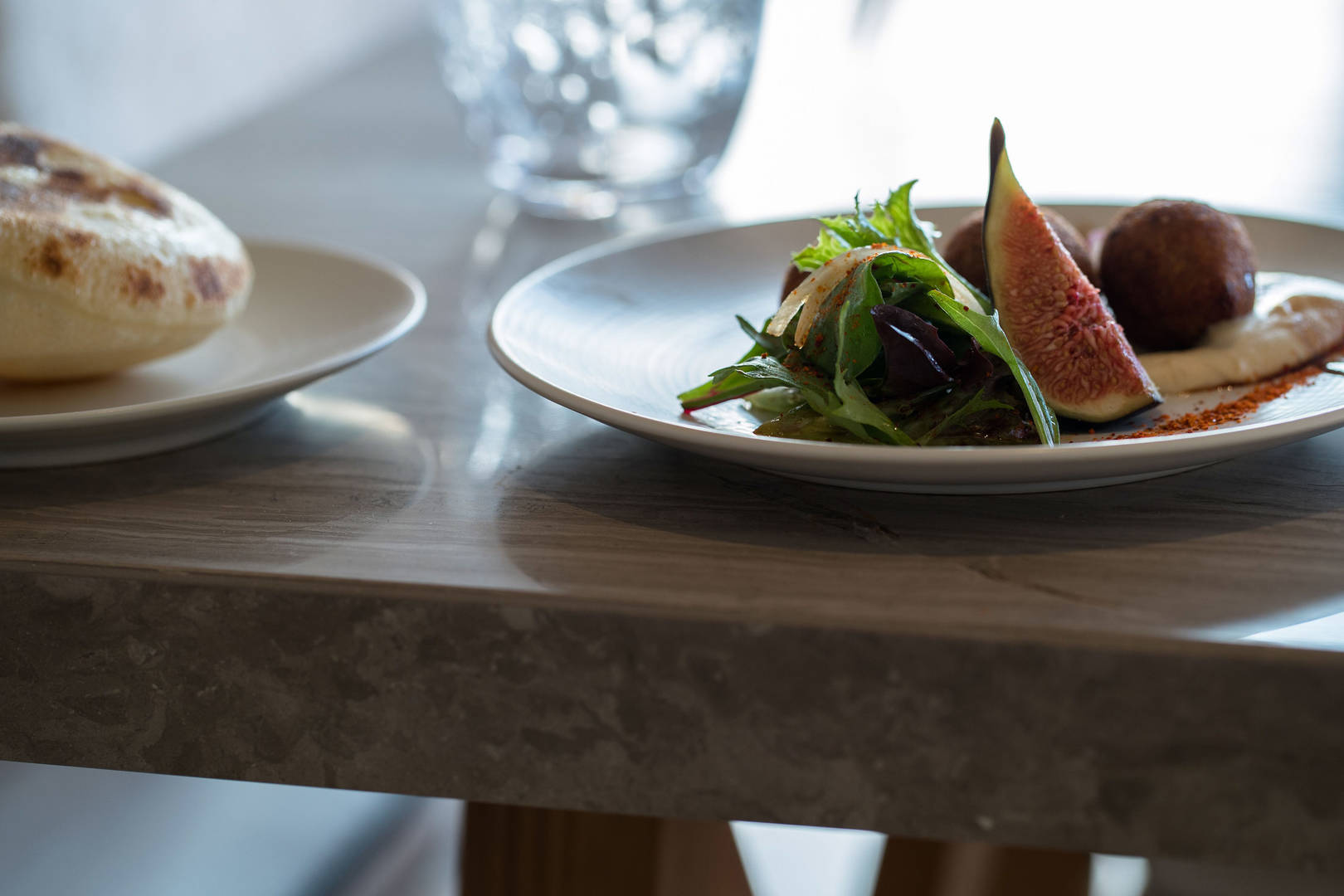 Open-fire cooking is a big trend happening now. I visited a place in Shoreditch, London called Brat, where they cook like this – very successfully. The restaurant has an open wood fire grill and the whole ethos there is very cool. It’s a trend that is catching on across Europe as well. There's a place called Asador Extebarri near San Sebastian in Basque country that offers a similar style of cooking.

Alongside, you have the smoking trend - a process that goes back to the 15th- and 16th-century technique of smoking things with hay, salting them and curing them. Historically, this was done to preserve food because there was no refrigeration, but now the modern focus is about creating really interesting flavours. Pickling and brining are becoming increasingly popular techniques (think kimchi), as well as using fermentation as a process.

Although it’s a relatively new concept to most of us, Nikkei has actually been around for a while. Nikkei cuisine originated in Peru – which has a relatively large Japanese community – and it combines South American flavours with Japanese  techniques. You can experience hamachi tuna sashimi with jalapeños, for example, a spicy tuna tartar on fried rice cubes, or miso-marinated aubergine served with tempura langoustines. This is the cuisine that we’re showcasing at Summersalt. It was initially a pop-up restaurant, but it worked so well that we're now in the process of moving it to a permanent location. 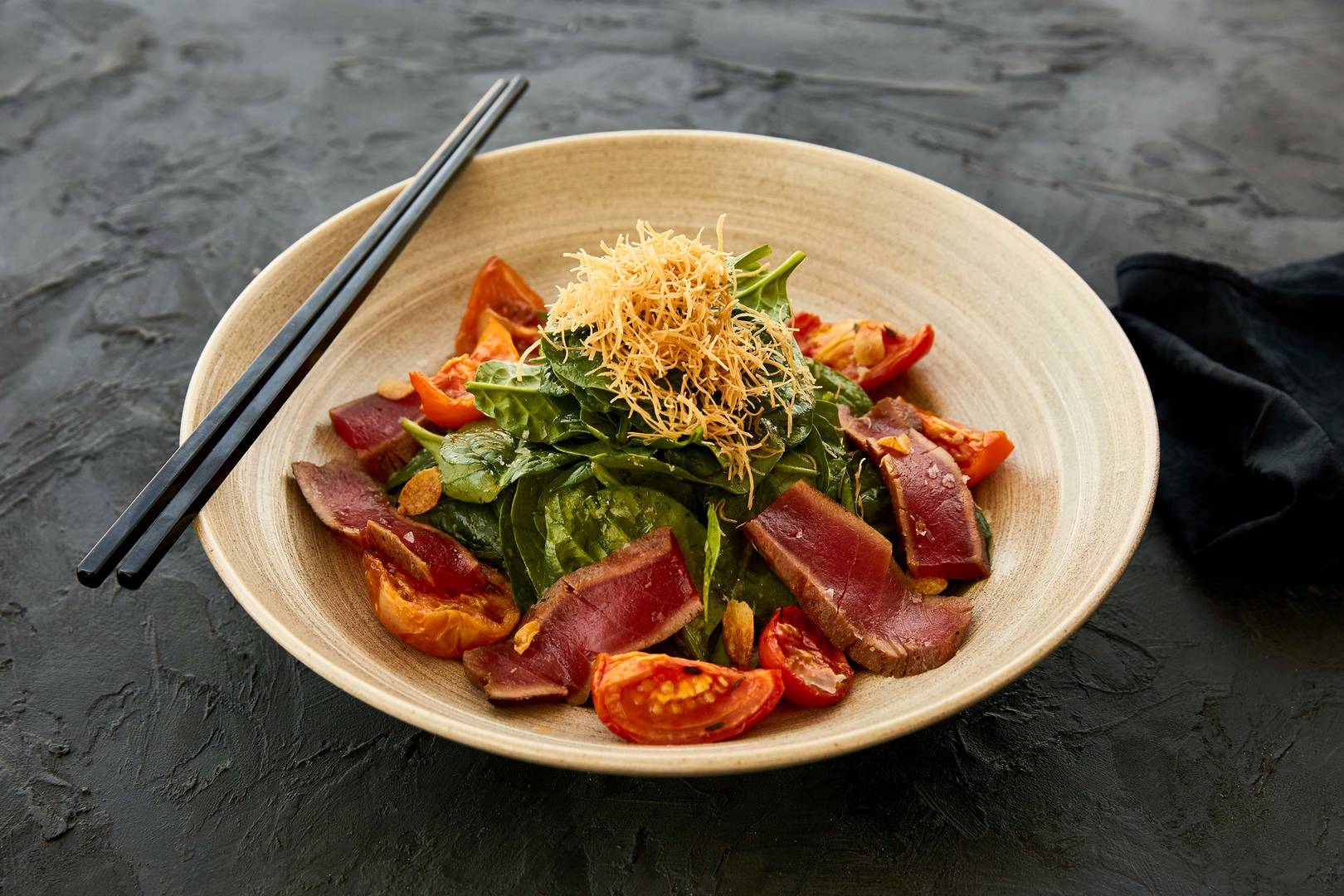 We already have vegetarian options in all of our restaurants, but meat-free dining is really becoming a trend in Dubai. We want to focus on offering healthy meat-free options for our guests, not only because it’s trendy, but because it’s the right thing to do.

It’s not strictly a dining trend - but single-use plastic is a huge, huge issue in the restaurant and hospitality world and it's another thing we’re dealing with. Our Saadiyat Island resort is pioneering this work at Jumeirah and does a great job already. They have no single-use bottles at the resort. When you check in, they give you a bottle to reuse, which you can then fill up at different water points around the hotel. In terms of sustainability, we also have some fun compostable drinks coasters with tiny seeds embedded in them so you can take them home, plant and water them, and grow tomato plants out of them. 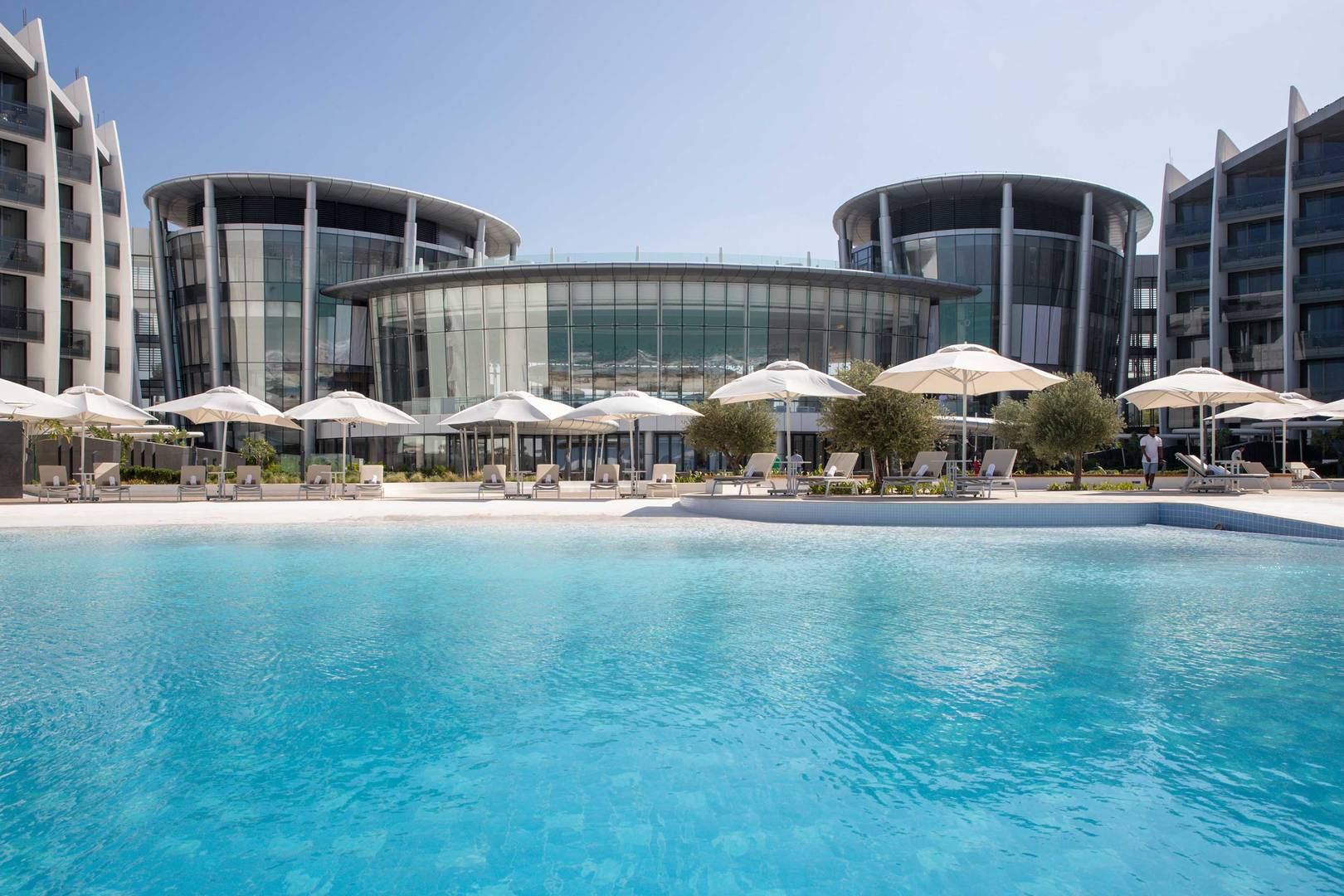