The Michelin guide is one of the world’s most established and widely respected food guides, and chefs around the globe spend their careers striving for a Michelin star. And with the arrival of the first Michelin guide to chart Dubai’s vibrant food scene, the team at Al Muntaha – under the direction of acclaimed chef Saverio Sbaragli – is thrilled to have been awarded such an incredible accolade.

Stars are awarded to establishments based on the quality of the ingredients, the mastery of cooking and harmony of flavours, and the expression of the chef’s personality in the cuisine. An anonymous team of inspectors judge each restaurant.

The ethos behind Al Muntaha

It seems fitting that Al Muntaha means ‘the ultimate’ in Arabic, having just received its coveted award. With floor-to-ceiling windows on Burj Al Arab's 27th floor, Al Muntaha's views of the city, sea and tree-shaped Palm Jumeirah are hard to beat. 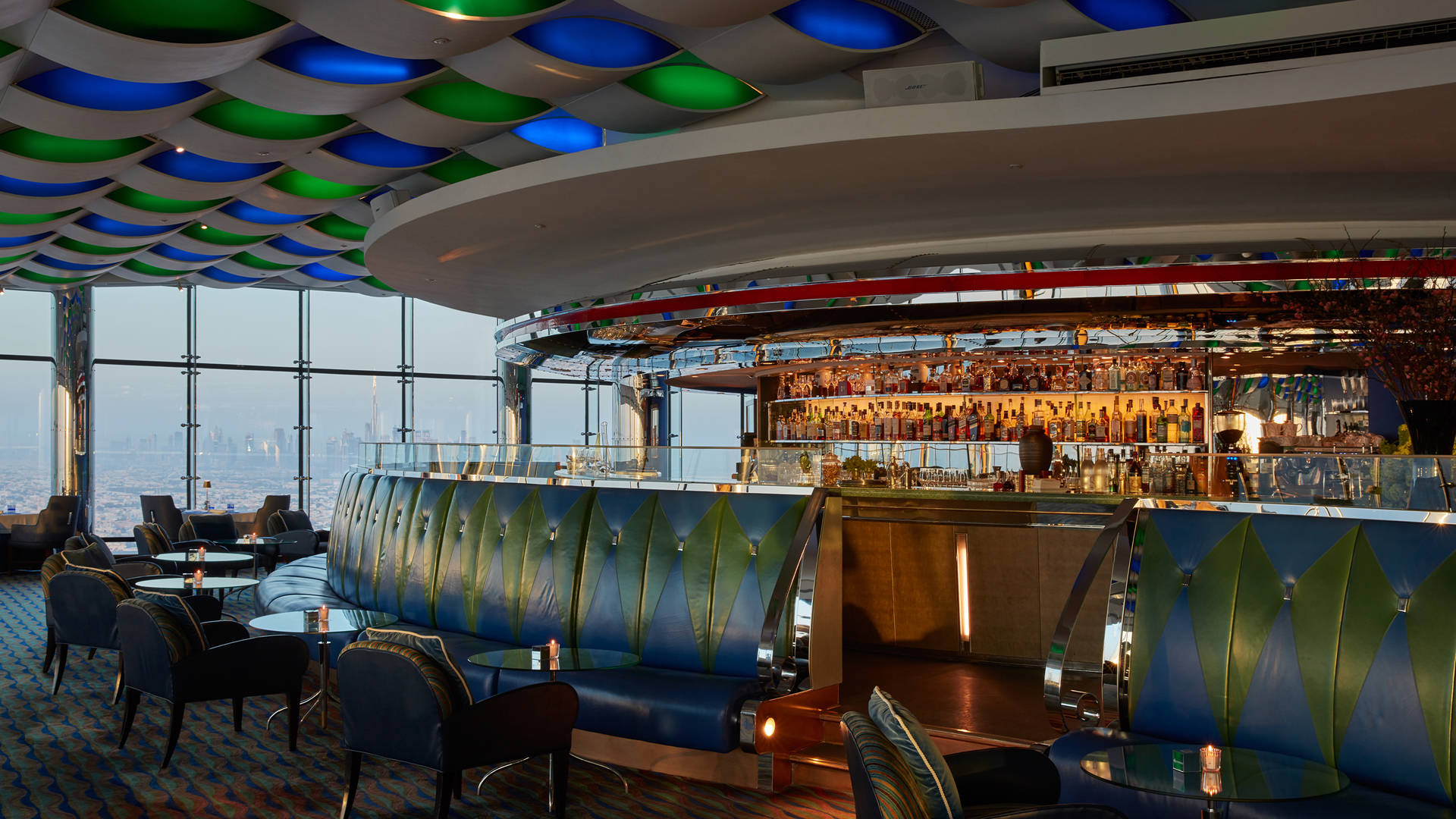 Chef Saverio Sbaragli is familiar with the dedication and determination that’s involved in being awarded a Michelin star, as he trained under the French chef Alain Ducasse – who was the first chef to have three restaurants awarded with three Michelin stars at the same time.
Sbaragli went on to work at the three Michelin-starred L'Arpège in Paris under the tutelage of chef Alain Passard, before earning his first star as the executive chef of a luxury hotel in Geneva.

Sbaragli has earned accolades throughout his career – creating a frisson of excitement among culinary enthusiasts across Dubai when he joined Al Muntaha. After earning the restaurant its first Michelin star, he plans to keep creating dishes and pushing the boundaries in order to ensure the restaurant continues to offer one of Dubai’s most exquisite culinary experiences. 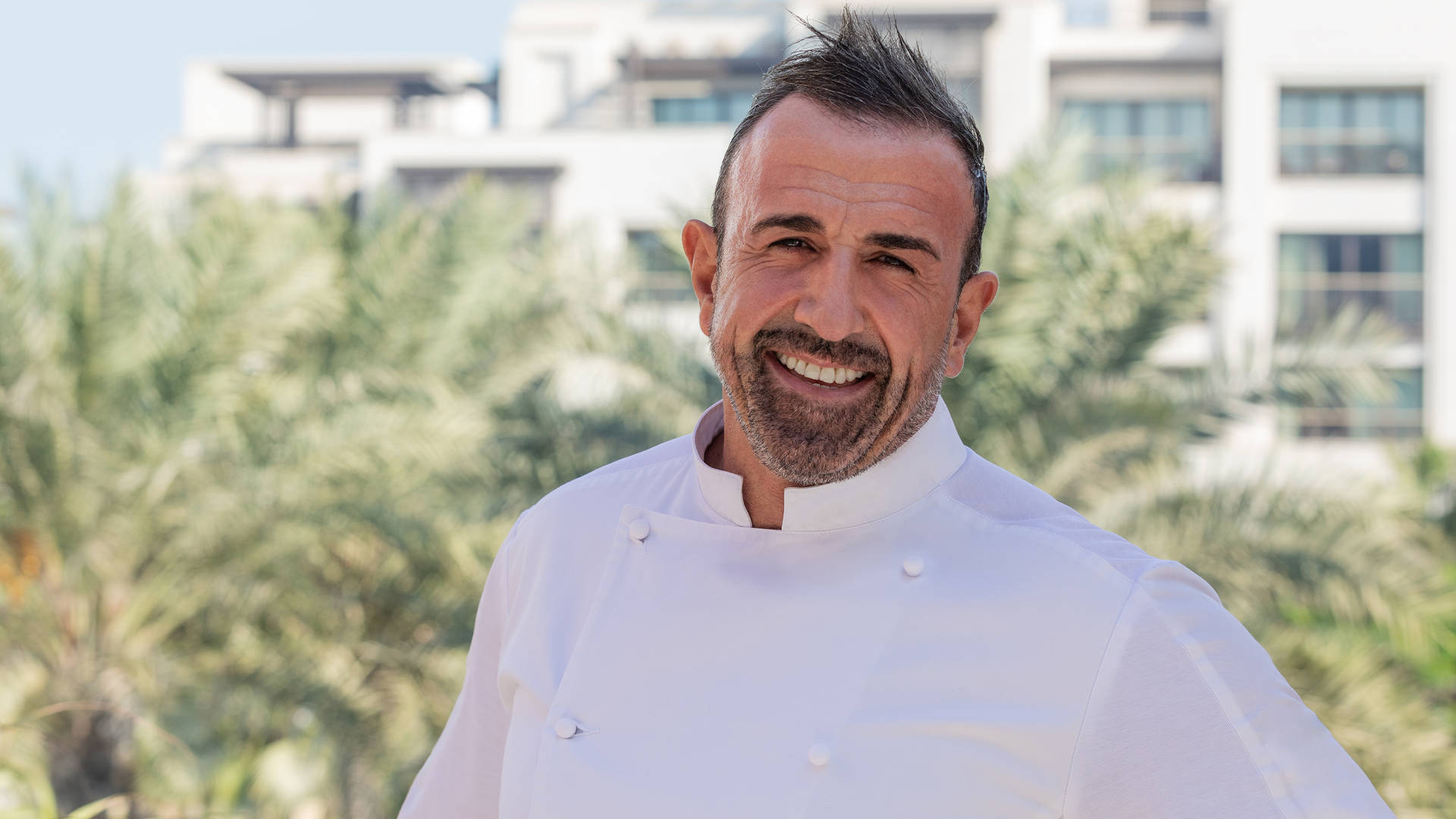 Offering lunch and dinner menus featuring fine French cuisine with Italian influences, Al Muntaha presents the opportunity to enjoy some masterfully prepared ingredients – including caviar, St Jacques’ scallops, a creamy burrata cheese risotto and roasted free-range Bresse chicken. At the end of each meal, there’s the chance to enjoy French and Italian desserts as well as cheese sourced from these countries. 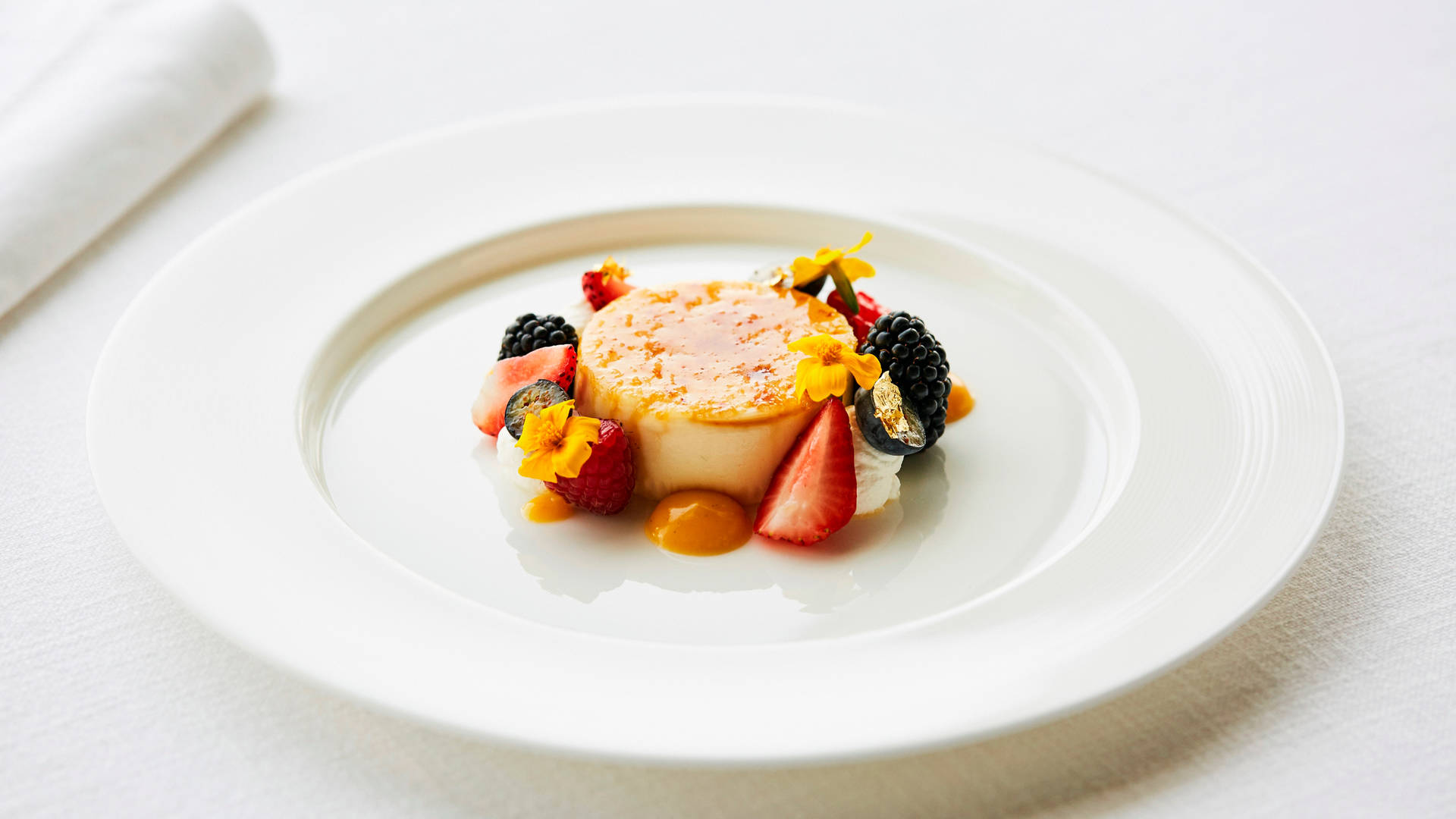 True to its European heritage, classic cocktails include a Negroni – which was invented in Florence by an Italian count – and an effervescent French 75, a citrus-forward Champagne cocktail. Meanwhile, a list of signature Martinis give way to a cellar of Champagnes and wines that are sourced by expert sommeliers from vineyards from regions such as the Loire Valley, Burgundy and Bordeaux in France and Trentino-South Tyrol and Veneto in Italy.