ExperiencesEverything you need to know about UAE National Day

A joyful celebration of the unification of seven states, and a glittering annual spectacle across the Emirates

Every year United Arab Emirates National Day is marked on 2 December. Dubbed the Spirit of the Union, the date marks the unification of all seven Emirates into one nation. From dazzling firework displays to elaborate parades and glittering ceremonies, UAE National Day is a time when locals and expatriates gather together to celebrate. 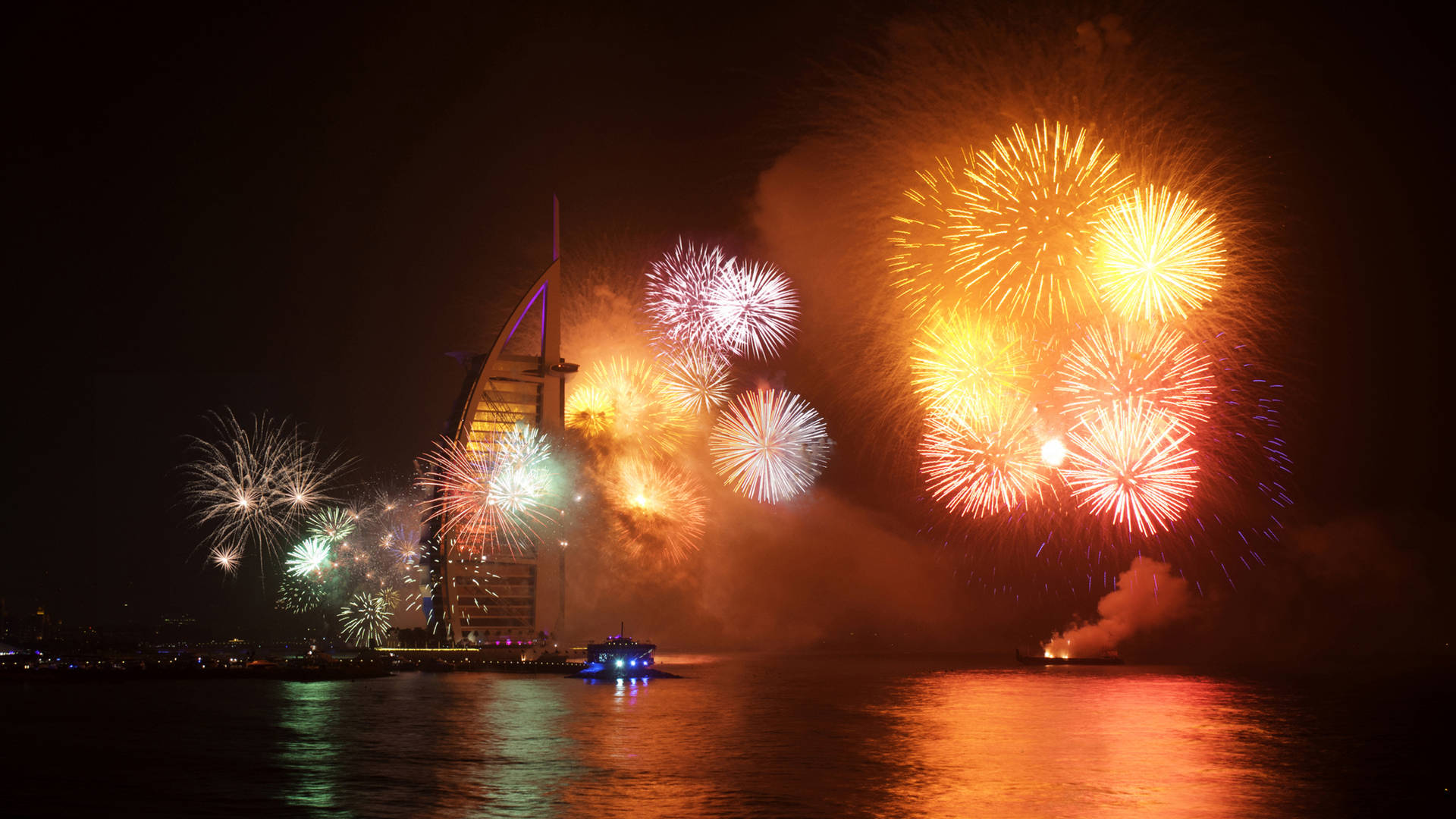 It was on 2 December 1971 that the rulers of Abu Dhabi, Dubai, Ajman, Al-Ain, Sharjah and Umm al-Quwain agreed to unite as one country. Under the guidance of the late Sheikh Zayed bin Sultan Al Nahyan, the nation’s first president, the United Arab Emirates emerged. Later in February 1972, Ras Al Khaimah decided to join and become the seventh Emirate. Each year since, UAE National Day has been celebrated across the Gulf nation in a riot of joyful festivities. 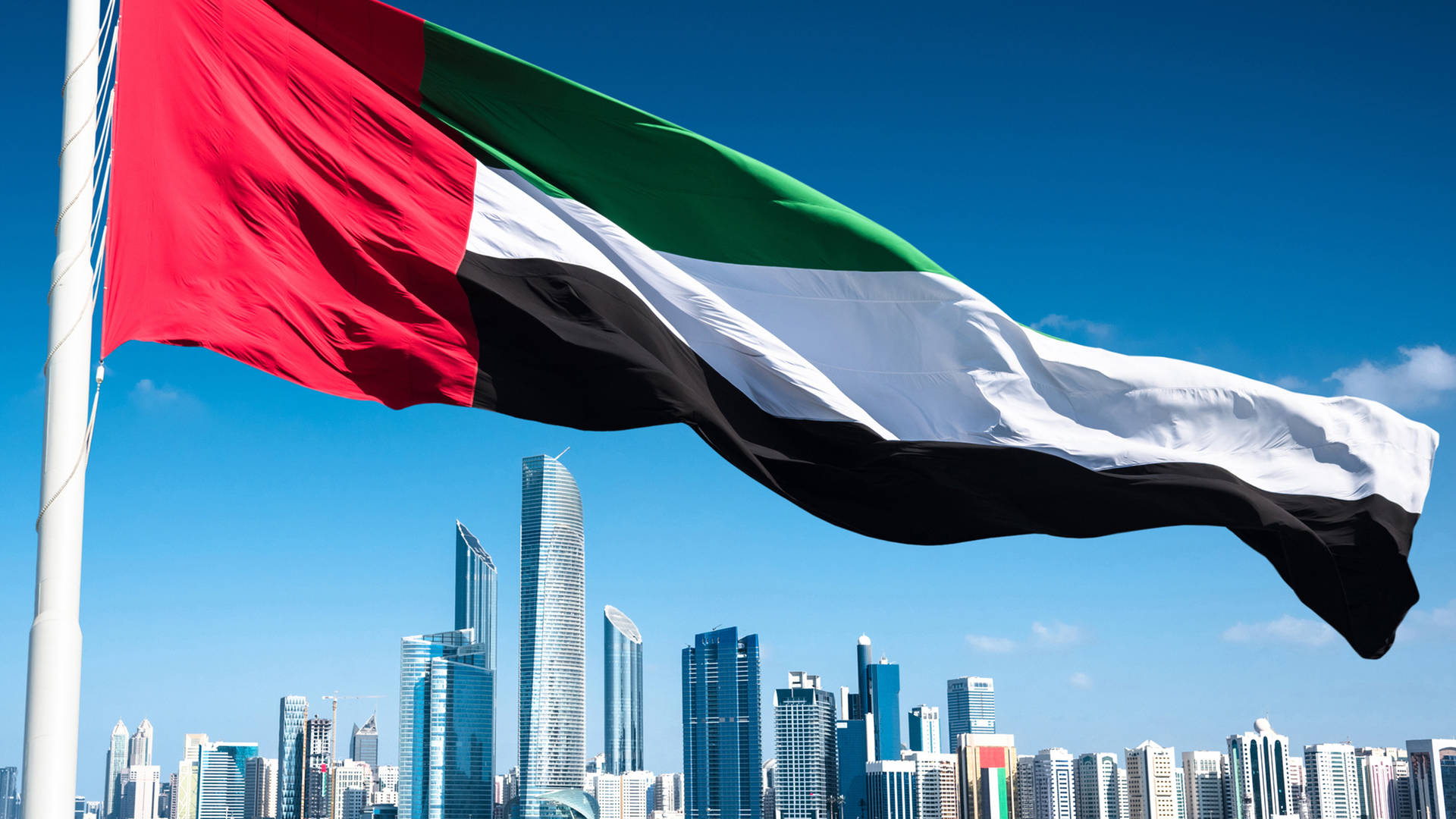 A time to celebrate

From homes and streets to people and cars, the colours of the national flag are everywhere you turn in the run up to UAE National Day. Shades of red, white, black and green bedeck every aspect of Emirati life, while flags flutter from atop landmarks across the nation. Being a public holiday, UAE National Day brings families and friends together in a day of celebration and contemplation.

In each Emirate the local corniche is always at the heart of the action. Vibrant carnivals wind their way along the waterfront as colourful floats resplendent with images and effigies of Sheikh Zayed draw cheers. Often, beaches turn into outdoor galleries for the day with sand sculptures. To round up a day of celebrations, locals take to the streets to watch fireworks light up cities across the Emirates.

Taking place annually in Abu Dhabi at Zayed Sports City Stadium, the official UAE National Day celebration is a theatrical extravaganza. A powerful show complete with aerobatic displays, rousing performances and inspirational speeches; all imbued with a sense of national pride and courage. Underpinning the immersive event is the legacy of the UAE’s founders, and their spirit that endures still today. 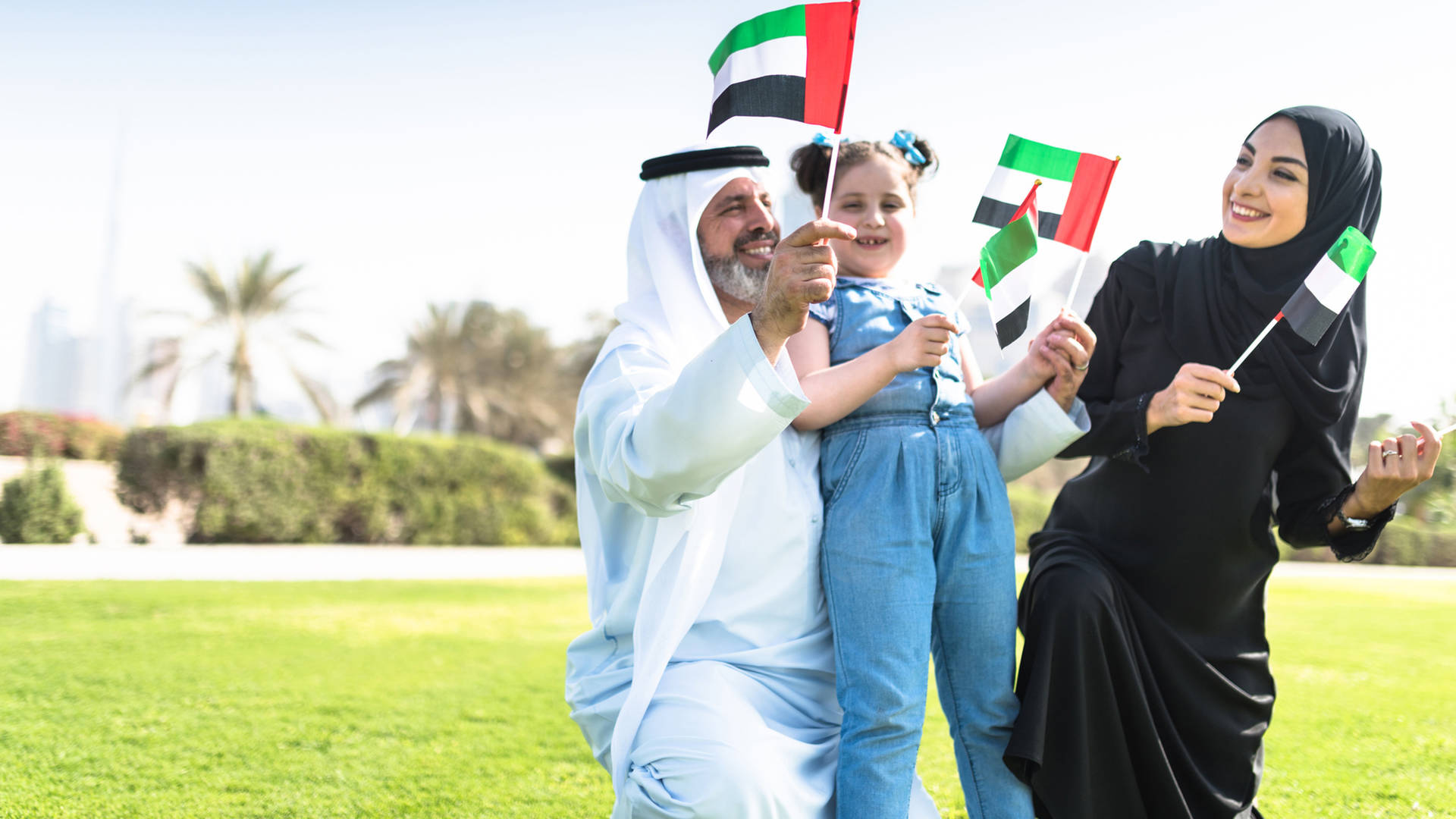 If you’re in Dubai on UAE National Day, head to the Global Village where a vast crowd gathers to sing the national anthem, along with the Dubai Mall where troupes of ayala dancers perform. For the ultimate spectacle, the Burj Khalifa usually has an impressive LED show inspired by the UAE flag, while the Dubai Fountains have a show choreographed to the national anthem. For the ultimate spectacle, don’t miss fireworks backdropped by the magnificent Burj Al Arab.

Celebrate UAE National Day with an unforgettable stay at Burj Al Arab, where you’ll get a front row seat for the fireworks, or in Abu Dhabi at Jumeirah at Saadiyat Island Resort.