FamilyEight exciting things to do with kids in Dubai

LEGO, crocodiles, virtual reality... There's something for everyone

Dubai is packed full of fun for all ages. Here’s our pick of the city’s best family friendly activities.

A short walk from Jumeirah Beach Hotel, Wild Wadi Waterpark™ is one of Dubai’s best family friendly activities and the perfect place to cool off. Kids will love the activities in Juha’s Dhow and the Lagoon, with its five slides and water guns.

Relax in a rubber ring as you float round Juha’s Journey, or battle against the metre-high waves in Flood River.

Thrill seekers can hurtle down the 120m-high Jumeirah Sceirah at speeds of 80km/h, or join friends in giant rings for the fast and furious Tantrum Alley and Burj Surj.

Budding surfers can show off their skills on the Wipeout and Riptide Flowriders that shoot out seven tonnes of water per second to create real waves. 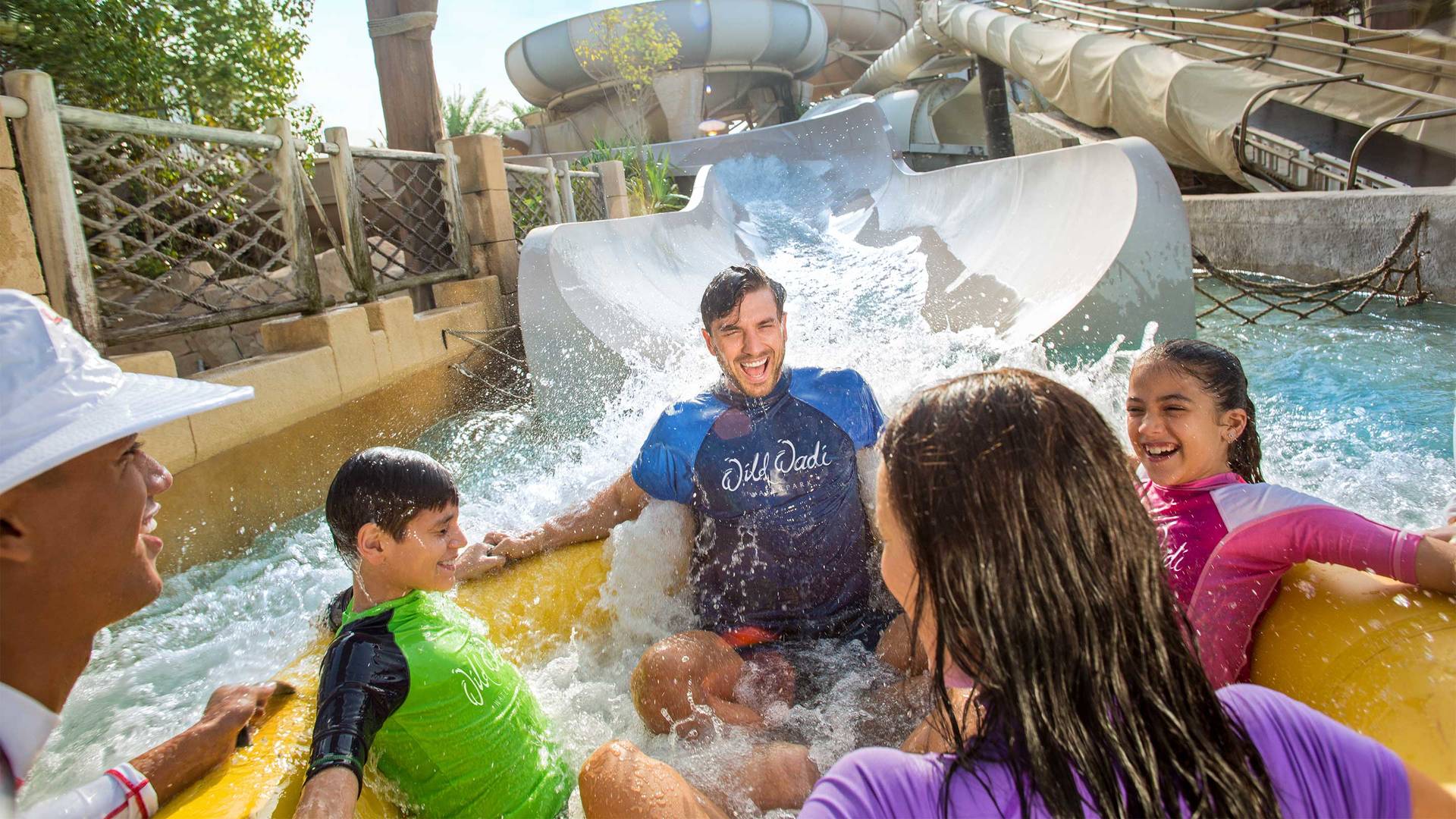 For a more relaxing time, walk along the soft, smooth sand, collect shells, and sample treats from the food trucks and canteens lining the running track.

The small Danish plastic bricks have helped shape childhoods around the world for generations. Kids will want to spend hours at Legoland opposite Palm Jebel Ali with its 40 LEGO-themed rides and attractions spanning six themed lands and filled with over 15,000 LEGO models (made from over 60 million LEGO bricks).

Sunset doesn’t mean the fun is over for children in Dubai. Every half hour there’s a spectacular music and light show over the lake and fountains at the foot of the world’s tallest building – the 830m Burj Khalifa skyscraper.

Let your creative kids loose at the OliOli interactive play museum in Al Quoz. Here you’ll find a selection of interactive games designed to engage and inspire, across eight themed galleries in the industrial area of Al Quoz. Activities are suitable for ages 2 – 11, including the colourful, crocheted Toshi’s Net, created by Japanese artist Toshiko MacAdam.

Imagine an entire city run by children -and find it at KidZania, where kids can play as firemen, chefs, perfumers and even Emirates pilots. The most recent addition, KidZania Space Centre, is a scaled-down version of a real-life space centre where little ones can imagine themselves as astronauts, and escape into a variety of virtual reality experiences.

Dubai Mall’s latest attraction, and the world’s largest Virtual Reality Park, is filled with augmented and virtual reality rides, journeys and games. Plummet down the world’s tallest tower in the Burj Drop experience or pit your wits against an onslaught of zombies in The Walking Dead Outbreak game.

Discover a fascinating aquatic world at The Dubai Aquarium in Dubai Mall. Follow a submerged tunnel through a huge tank patrolled by rays and sharks. Descend in diving cages, feed baby sharks, learn about the aquarium’s breeding programme, and meet its scaly celebrity resident, King Croc, a hulking saltwater crocodile that is over five metres in length. 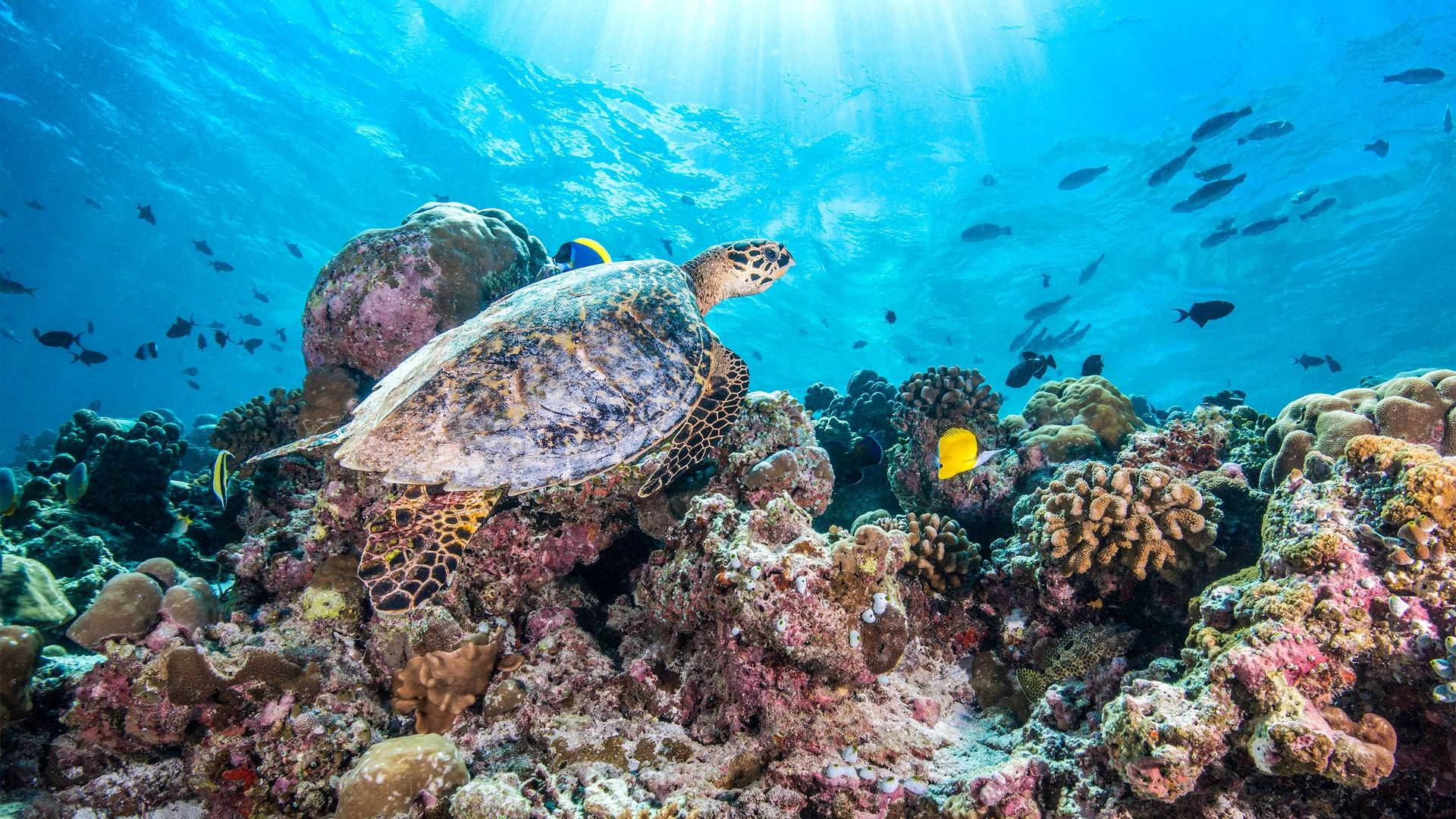