Boasting seven Michelin stars between them (at their previous establishments), Francky Semblat and Kim Joinie-Maurin will now be at the helm of the property’s most exclusive restaurants. The appointments will help Jumeirah Group further elevate its dining experiences.

Chef Francky Semblat has taken over Al Muntaha to focus on its innovative, modern French cuisine. Chef Kim Joinie-Maurin is responsible for the tapas and international dishes at the 27th-floor Sky View Bar & Restaurant.

The appointments follow the recent milestone recruitment of Michael Ellis as Chief Culinary Officer for the Jumeirah group. Ellis was the former managing director of The Michelin Guide.

‘I’m thrilled to be welcoming Chefs Semblat and Joinie-Maurin’, says Anthony Costa, Managing Director of Burj Al Arab. ‘Their experience at some of the world’s best restaurants, coupled with their diverse backgrounds and entrepreneurial adventures will pave the way for a wonderful gastronomic journey.’

Jose Silva, Jumeirah Group’s CEO adds, ‘This appointment reveals the start of a more diversified and innovative culinary approach. Dubai’s diverse culinary scene will be a delight for Expo2020 visitors next year, and with over 60 restaurants in Dubai, we are ready to welcome its epicurean guests.’

A Frenchman of Australian and Korean heritage, Joinié-Maurin’s multicultural upbringing has seen him experiment with cuisines from around the globe. Over the course of 12 years working at Joël Robuchon restaurants in Las Vegas and Singapore, he has refined his skills and cemented his reputation as one of the world’s most innovative chefs. At Skyview Bar & Restaurant, he creates dishes that transport guests to the south of France, Spain or Italy, with a single bite. 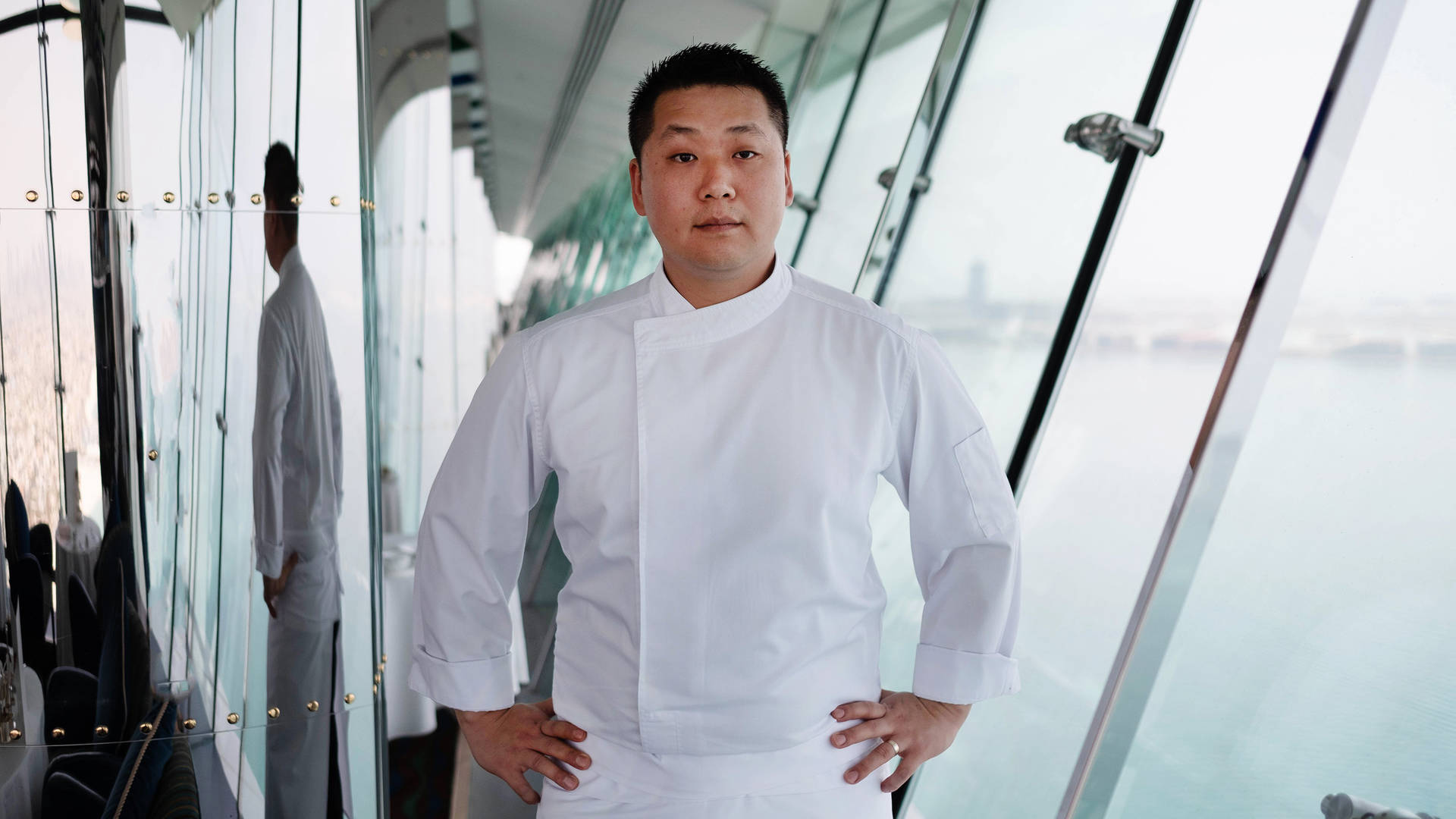 Chef Semblat’s career started in Paris under Joël Robuchon, who noticed his talent and took him to work under him at the Robuchon au Dome in Macau, a restaurant that would become the first western restaurant in Hong Kong and Macau to be awarded three Michelin stars. From there he became Executive Chef at L’Atelier de Joel Robuchon in Shanghai, where he earned two Michelin stars. Today, having helped build world-class gastronomic destinations across China, he’s ready to help Jumeirah do the same. 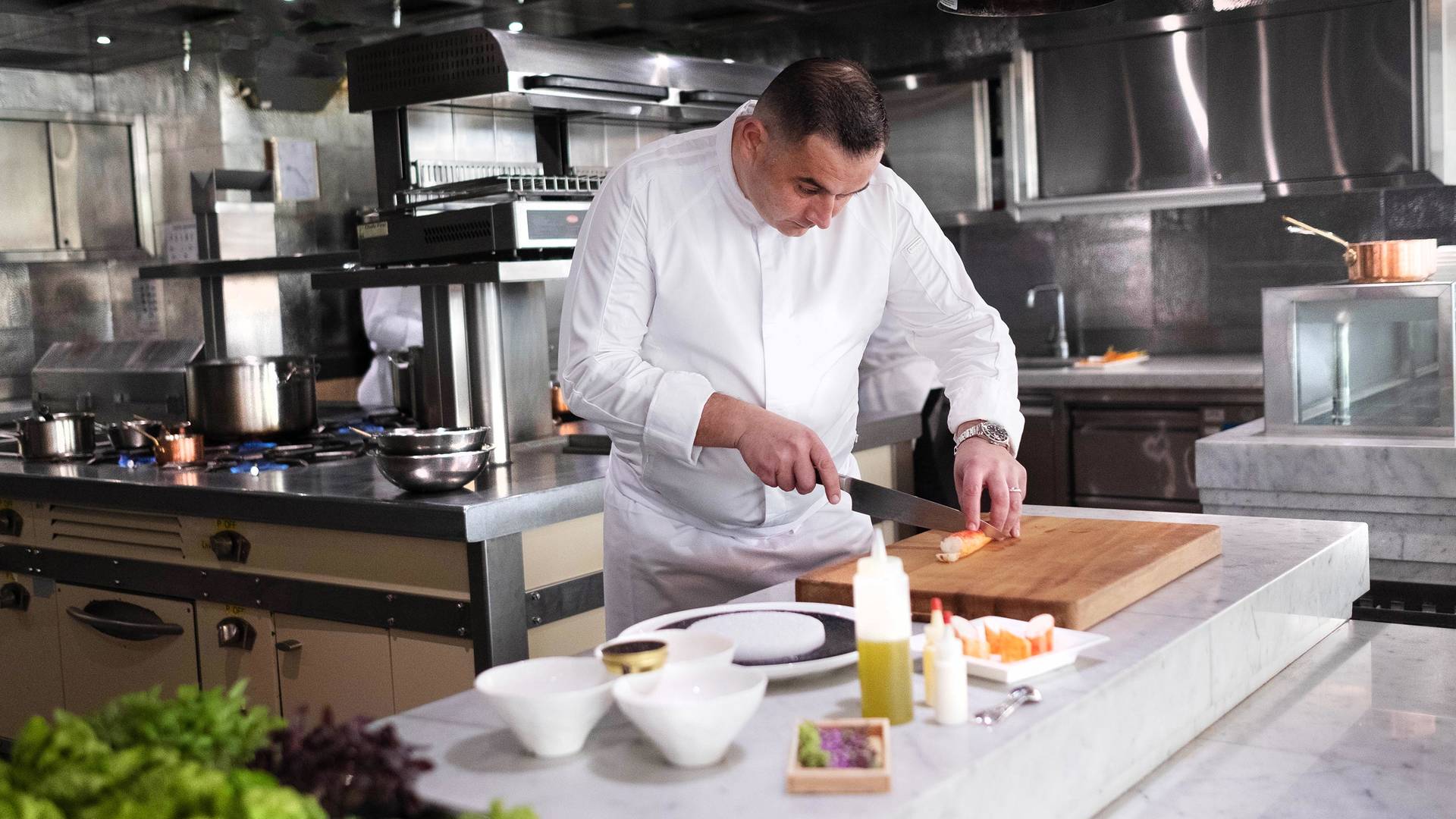