Business
24 hours in Dubai
Family
7 essential travel tips for Dubai
Dubai
Discover Dubai’s hidden highlights
Family
Eight exciting things to do with kids in Dubai
Family
Jumeirah’s A to Z of Dubai
WANDERLUST
The best ways to explore the Arabian Desert
Family
The Ultimate Family Day Out in Dubai
All around Dubai you'll find UNESCO World Heritage Sites, pristine coastal cliffs, wild waterways, and deep-rooted historical remains, just perfect for a day trip away from the excited buzz of the Emirate capital.

Al Ain is the fantastical oasis so pertinent in Arabian myth and folklore. The UNESCO World Heritage town is under a two-hour drive from Dubai and offers a blissful contrast to the high-rises and heat of the city. Its 19th century Al Jahili fort glows amber in the afternoon sun, a stunning mudbrick bastion standing tall in the low desert plains. Adjacent, Al Ain Oasis is an ancient outdoor pool, combining the cool shade of 100,000 date palms swaying the subtle breeze, with the tranquil trickle of ancient falaj irrigation streams. 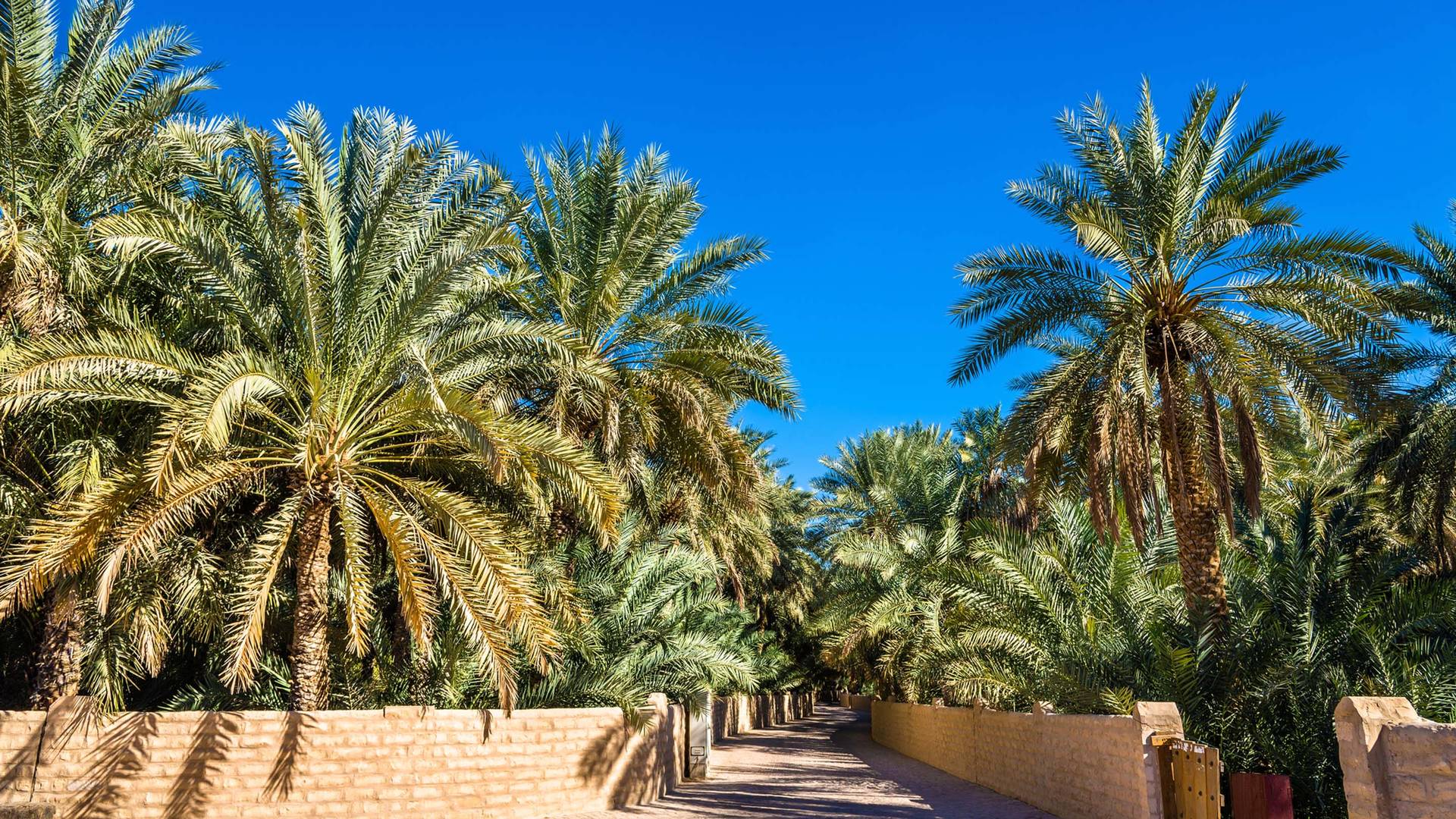 Tucked deep in the folds of Sharjah’s desert dunes is Mleiha, the archaeological nexus and historical park of the Gulf’s long-founded Bedouin culture. Mleiha has 14 archaeological sites on display, concentrated around the innovative, interactive Archaeological Centre, with sites dating back to the pre-Islamic, Iron, and Bronze ages. Oldest among the spectacular finds are tools over 15,000 years old, showcasing the migration of humankind out of Africa. To explore the ancient, rugged landscape surrounding Mleiha’s sites, take to a 4x4 and climb up the dunes, or journey back in time on horse or camelback.

Hatta sits at the south-eastern edge of Dubai, a collection of stately mountains and steep valleys watching over the rolling deserts below. Roughly 90 minutes out of Dubai, its daunting trails and fresh mountain air have made it an enclave for the Emirate’s active and adrenaline-seeking populace, with mountain bike and hiking trails crisscrossing high into the rough-hewn hills. For a less active day trip that still takes advantage of Hatta’s Martian landscape, hop into a kayak and paddle the languorous waters of Hatta Lake—or explore the restored mudbrick buildings of centuries-old Hatta Heritage Village. 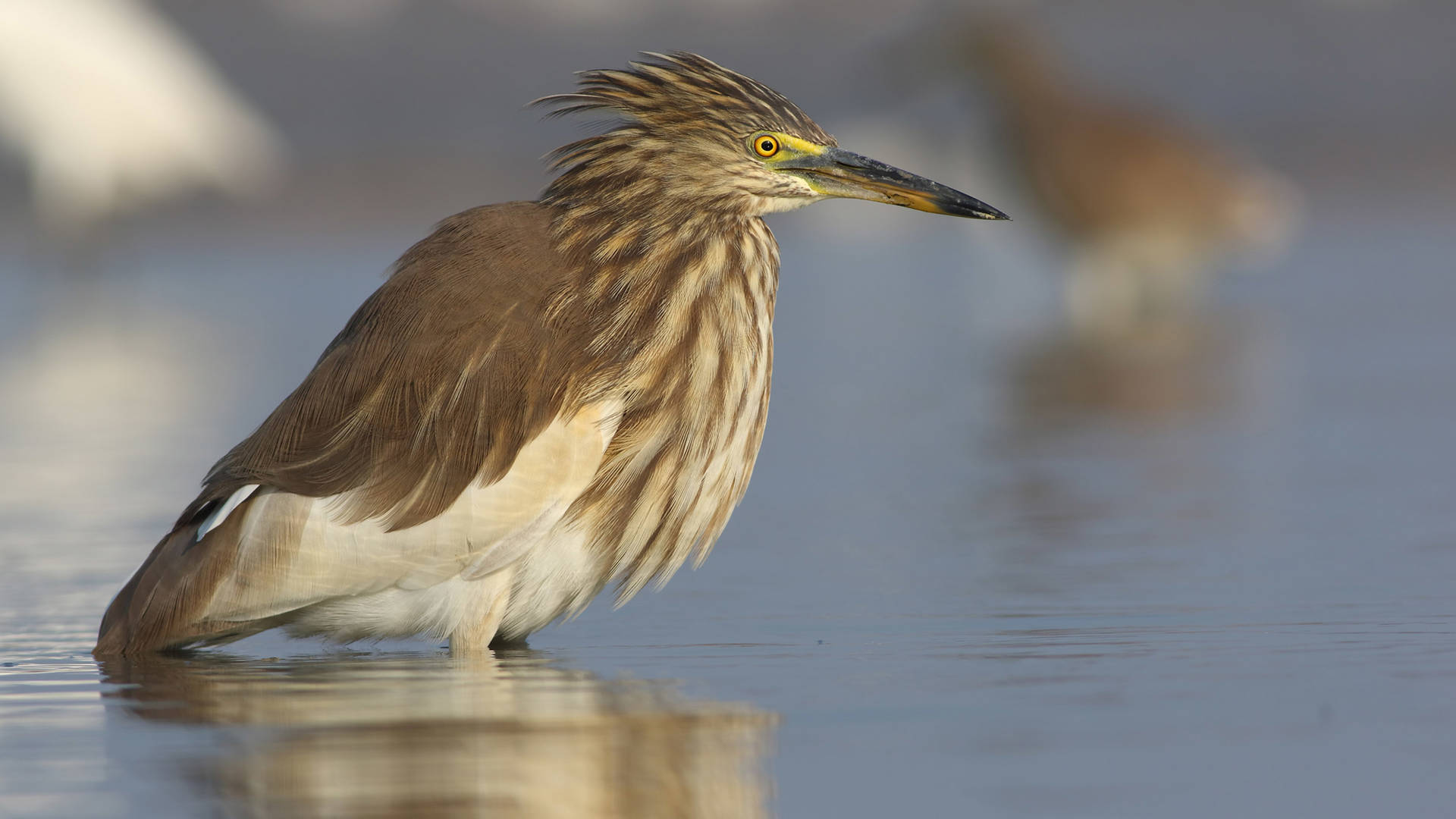 Khor Kalba Conservation Reserve is the third site in the UAE recognised internationally as a key part of global wetland conservation. Situated on the eastern side of the UAE, just above Oman, the site is a labyrinthine linkage of mangroves, shrubland, white-sand beaches and desert, with dynamic ecosystems rubbing shoulder throughout its near 6,000 acres. Its mangroves are the oldest in Arabia, a critical roosting site for migratory birds (these mangroves are the only place outside of Asia you can see the extraordinary plumage of the Indian pond heron) and home for many of the Gulf’s impressive aquatic species. To immerse yourself fully in the dramatic landscape, take to a kayak and wait until evening when the waterways glow gilded in the low Gulf sun.

While Dubai’s watersports are legendary, those of its smaller Emirate cousin, Fujairah, remain more of a hidden treasure. Its waters, bordering the Indian Ocean, are highspeed highways for turtles, sharks, and rays, not to mention panchromatic parties of migratory fish, making snorkelling and scuba here the most scenic in the whole UAE—the waters around Al Aqah beach are world-famous for its marine life. If you prefer fishing however, big game marlin, tuna, sailfish, and dorado are regular quarry. And of course, the turquoise waters, less crowded than those of Dubai, are ideal for any jet-ski, kitesurf, or paddleboard outing. 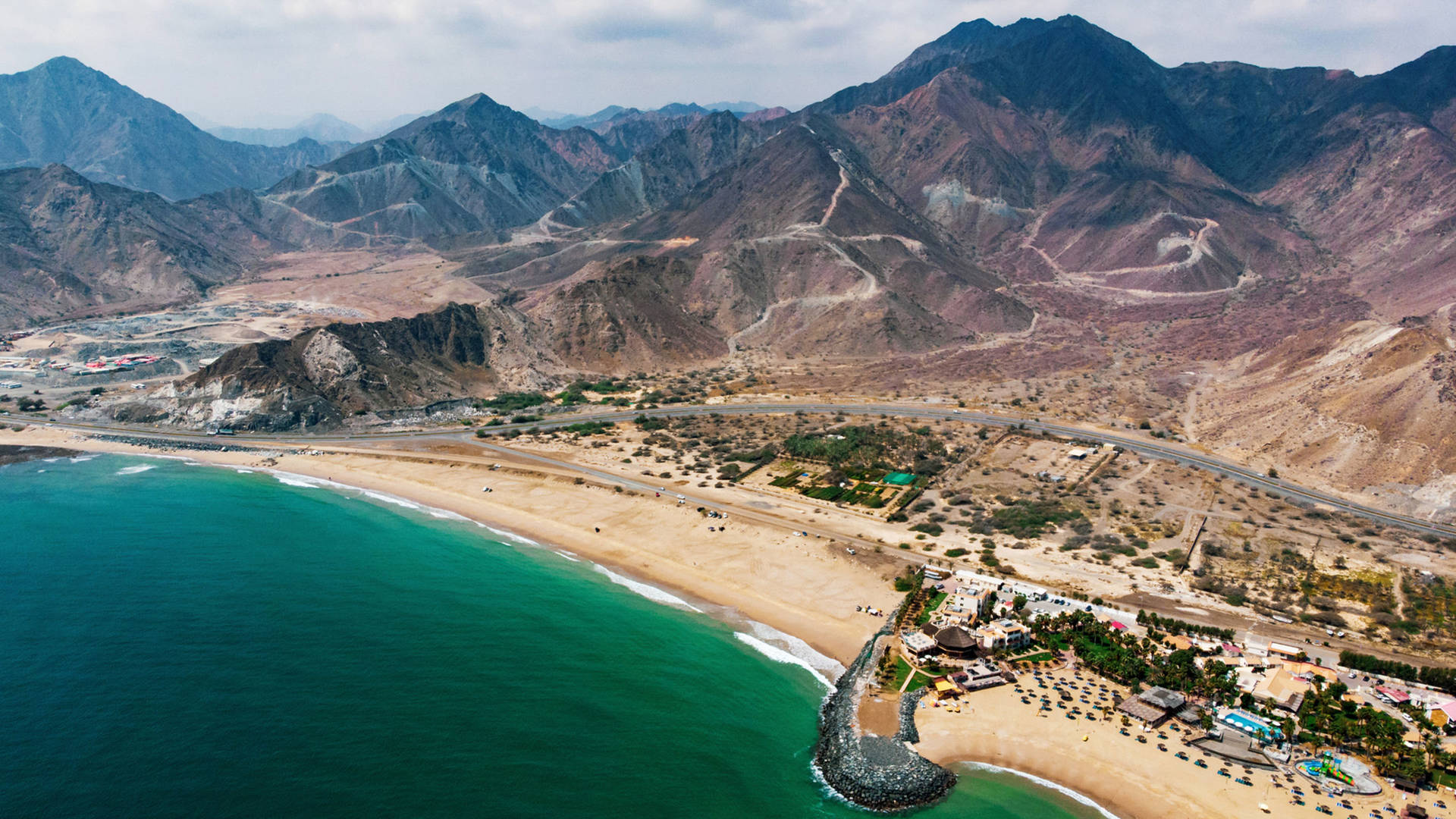 Musandam Peninsula might just be the Gulf’s most beautiful coastline, located in Oman’s north-eastern territories. Often referred to as the Norway of the Middle East, its rocky promontories tower like petrified coastal swells above the azure Gulf waters below, untouched by human expansion save for the small traditional fishing villages that occasionally appear. Rent a boat or book a trip at sundown, when its cliffs are cloaked in the saffron robes of low evening light. Dubai’s desert is an expansive, wild playground, with each dune a prime opportunity for adrenaline-seeking visitors and nature enthusiasts alike. Take a purpose-built 4x4 and go “dune-bashing” up mountainous sandpiles or drift into the uncharted with a picnic hamper and the will to waste time gazing at the incredible stillness of the surrounding plains.