Al Naseem means sea breeze in Arabic, so it’s apt that all our rooms and suites face the Arabian Gulf. 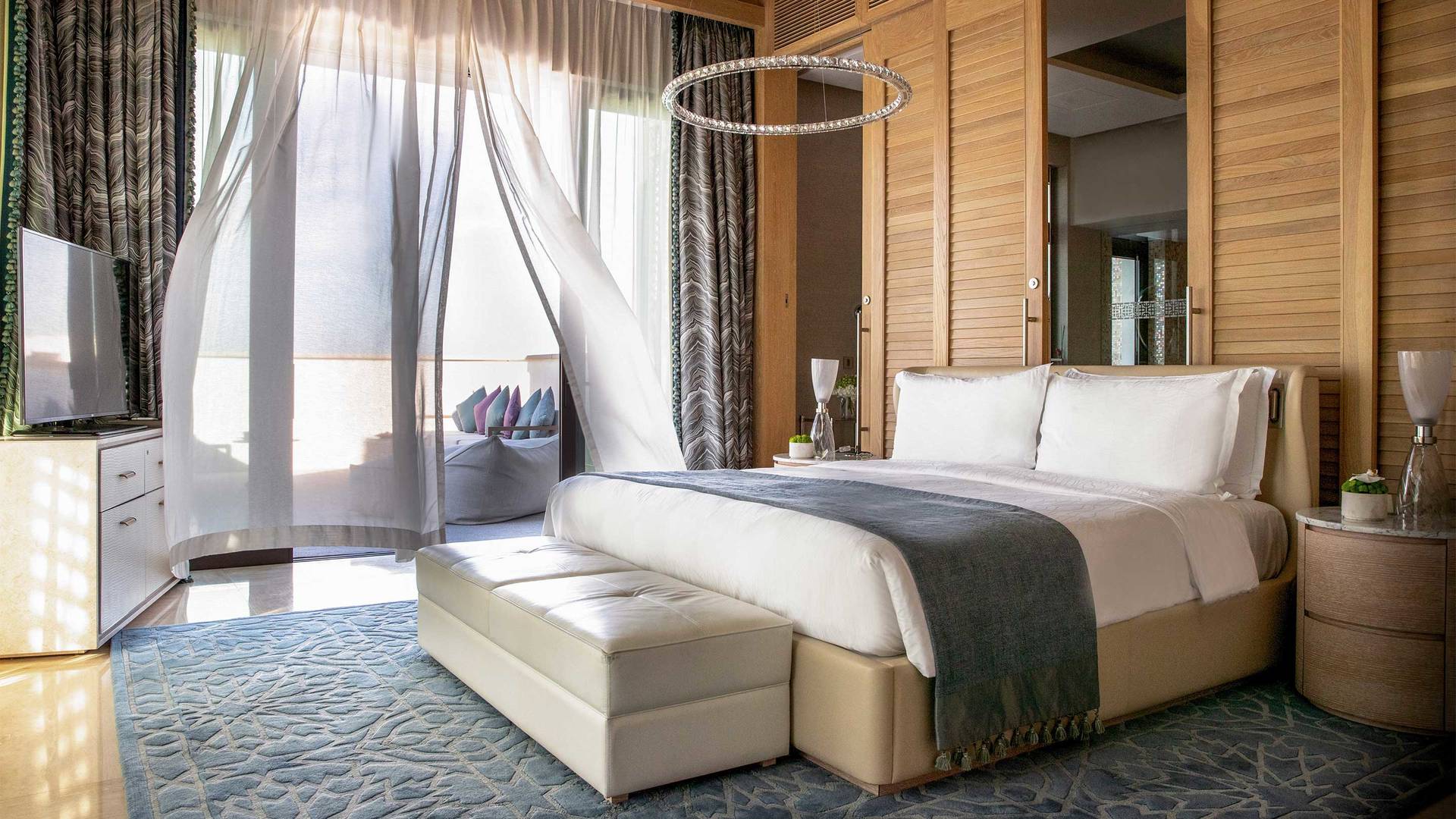 There’s a golden pot for every room

No less than 430 golden pots hang at the entrance to The Palmery – one for every room in the hotel. Now that’s attention to detail.

It’s a playground for our artist in residence

Emirati artist Mattar Bin Lahej was commissioned to create four statement art pieces in the hotel. He grew up playing football where the hotel now resides, and it’s these memories that have inspired the collection. 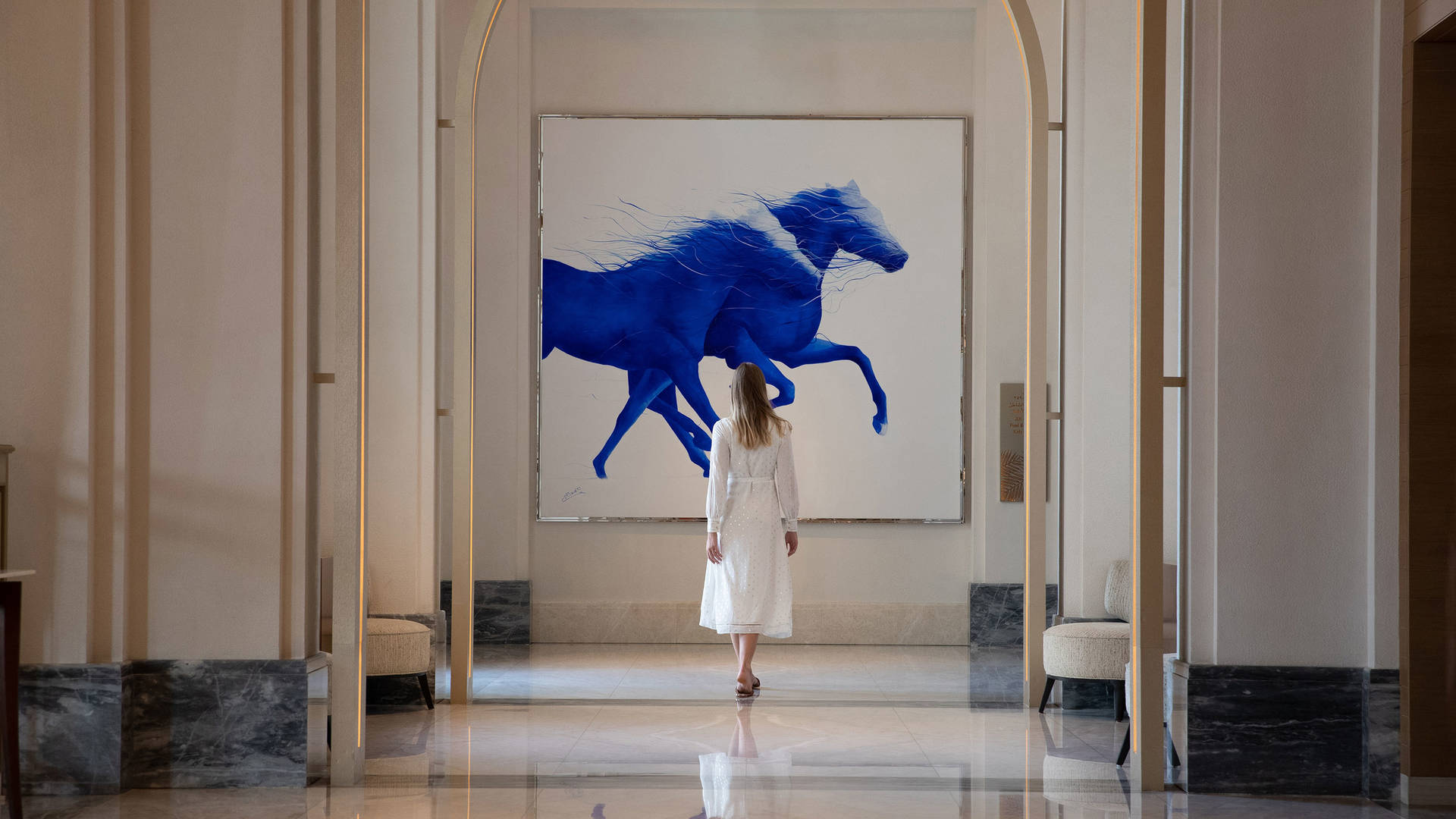 It has the royal stamp of approval

Behind the front desk is a poem written in Arabic calligraphy. The author is the Ruler of Dubai and Vice President of the UAE, H.H Sheikh Mohammed Bin Rashid Al Maktoum.

You will travel in artistic style

The fleet of golf buggies that ferry guests around the resort and our neighbouring sister hotels are decorated with lavish patterns created by Emirati artists, in collaboration with Dubai Culture.

Cuisines from around the world

There are seven restaurants and bars to choose from at the hotel. Try Japanese-South American fusion food at Summersalt, the vision of Japanese-Argentinian Chef Cristian Goya. For incredible views of Burj Al Arab Jumeirah, head to Rockfish, the Mediterranean seafood restaurant which recently revealed an entirely new menu created by the hotel’s new Executive Chef, Chef Marco Garfagnini, and inspired by his home in coastal Tuscany. 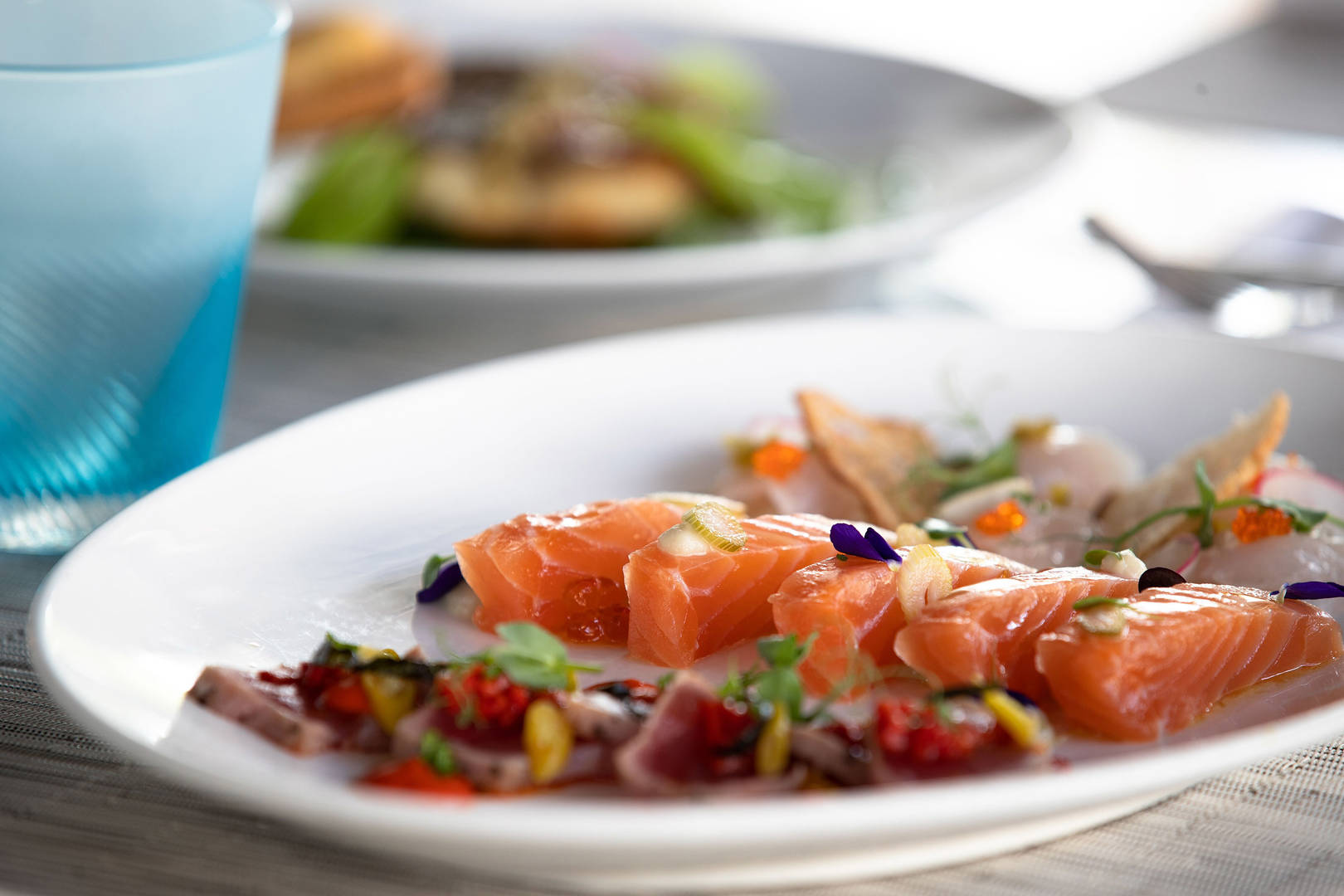 Our super-soft mattresses are crafted by Hypnos, the official supplier to Buckingham Palace.

Palm trees are a symbol of Arabia. There are 14 different species of palm tree dotted across the gardens and courtyards of Jumeirah Al Naseem. 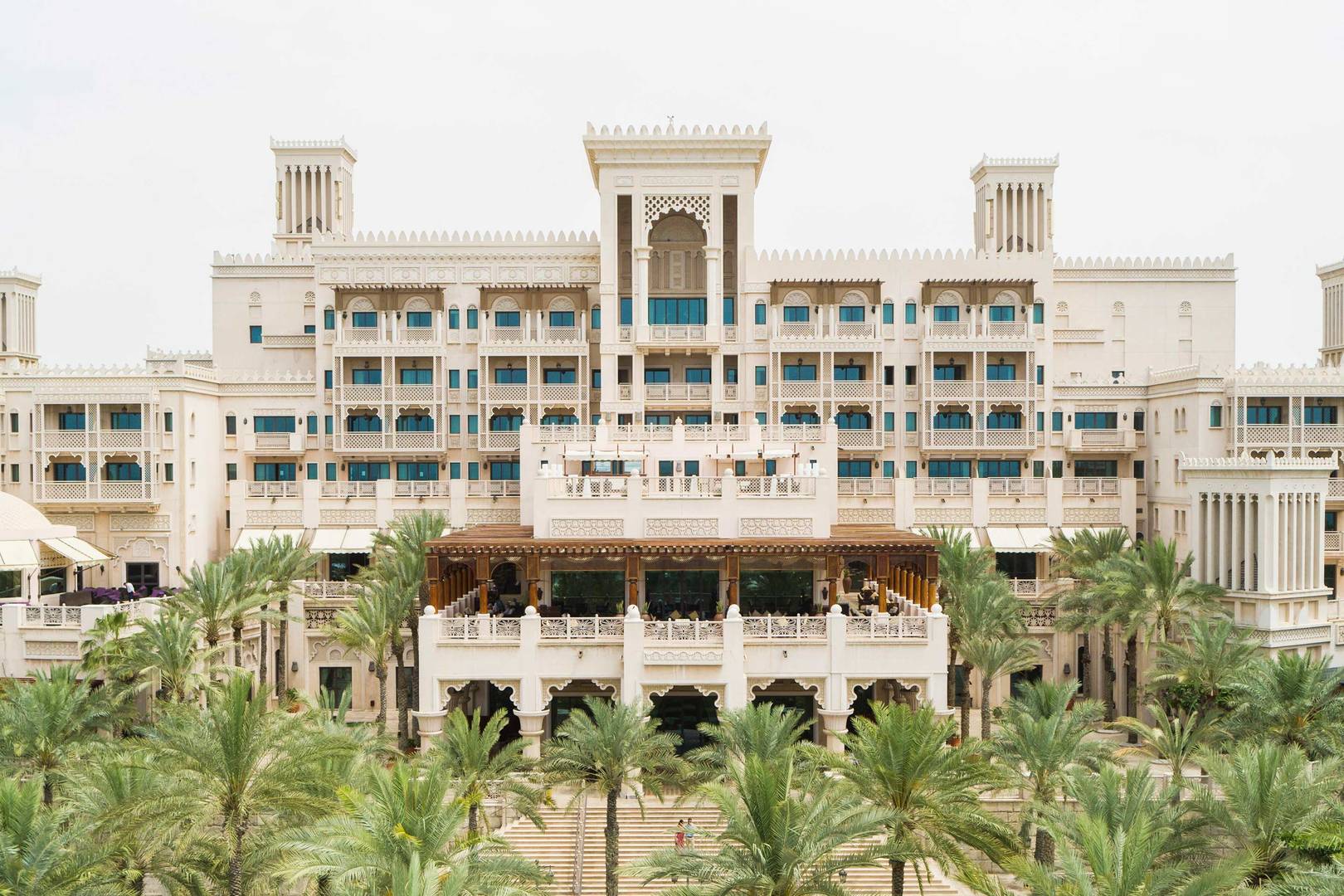 You’ll be contributing to the rehabilitation of turtles

The hotel is home to a purpose-built lagoon, specially made to nurture and rehabilitate injured turtles rescued on the Arabian coast, before releasing them back into the sea. 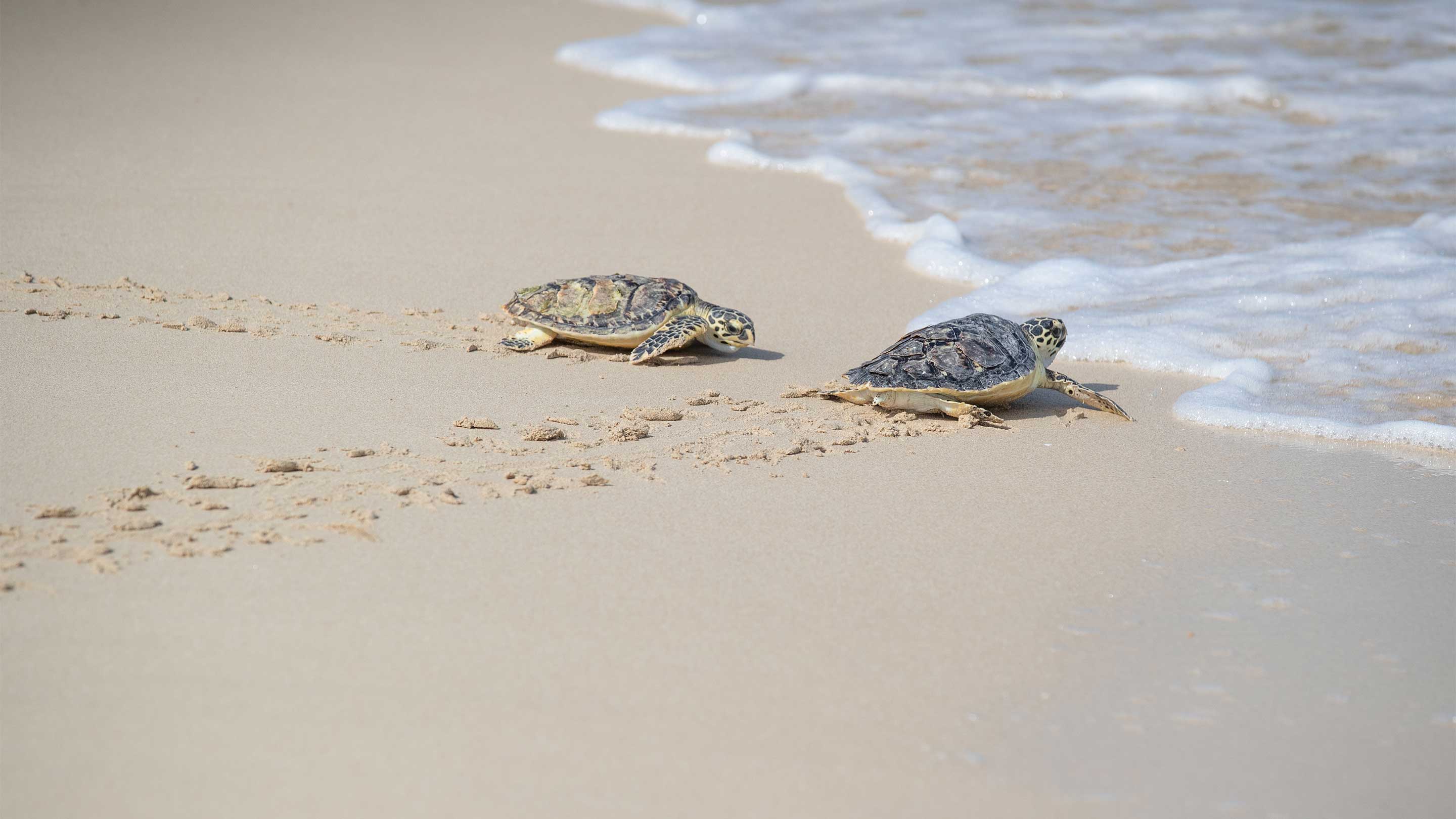 The Royal Suite will be hard to leave behind

The 500sqm Royal Suite comes with two bathrooms, two bedrooms, a gym, a kitchenette and its very own cinema.