Most people who visit Bahrain are struck by the vibrancy and diversity of its cuisine. The understated Middle Eastern nation has emerged as the region’s outstanding food hub.

Block 338 in Adliya is often referred to as Bahrain’s dining district, and Zoe, with its chic white interiors, laidback ambience and discerning clientele, is a standout. The restaurant’s contemporary Mediterranean dishes include plenty of delicious fresh seafood options, but the star of the show is its balmy lounge and rooftop bar.

Overlooking the azure waters of the Arabian Gulf, The Palm Lounge serves one of the best breakfasts in Bahrain. Its world-class coffee, prepared by Colombian baristas, has a well-deserved reputation across the city. Later in the day, light snacks are served, as well as an indulgent afternoon tea of tisanes (herbal teas) and generous platters of pastries, gateaux, sandwiches and scones.

Michael Kyu-Lee is often described as a mad genius but it’s his dishes that have put Meisei on Bahrain’s culinary map. Kyu-Lee applies traditionally French cooking techniques to Japanese and Korean flavours to create a distinctive and delectable menu of fusion food. Expect to see dishes like bulgogi pizza or miso-braised beef short ribs on the menu, and make sure you head to the rooftop once you’ve finished your meal to enjoy a sophisticated digestif beneath the stars.

It wouldn’t do to omit something authentic from a list of the best restaurants in Bahrain. You won’t find a better modern take on Bahraini cuisine than at Saffron by Jena, which doffs its cap to the country’s rich culinary heritage while also presenting the national cuisine with an inspired contemporary twist.

Finally, David’s Crazy Stir Fry is incredibly popular for all the right reasons. The dim sum here is fantastic, the wagyu beef is stupendously tender, and there’s enough choice on the menu to accommodate even the most demanding customers. Carving the Roast Peking Duck table-side is a particularly memorable touch. If you’re planning to go over the weekend, be sure to reserve a table.

Stay at Jumeirah Royal Saray and explore the fine cuisine of the Middle East at Bahrain's best restaurants. 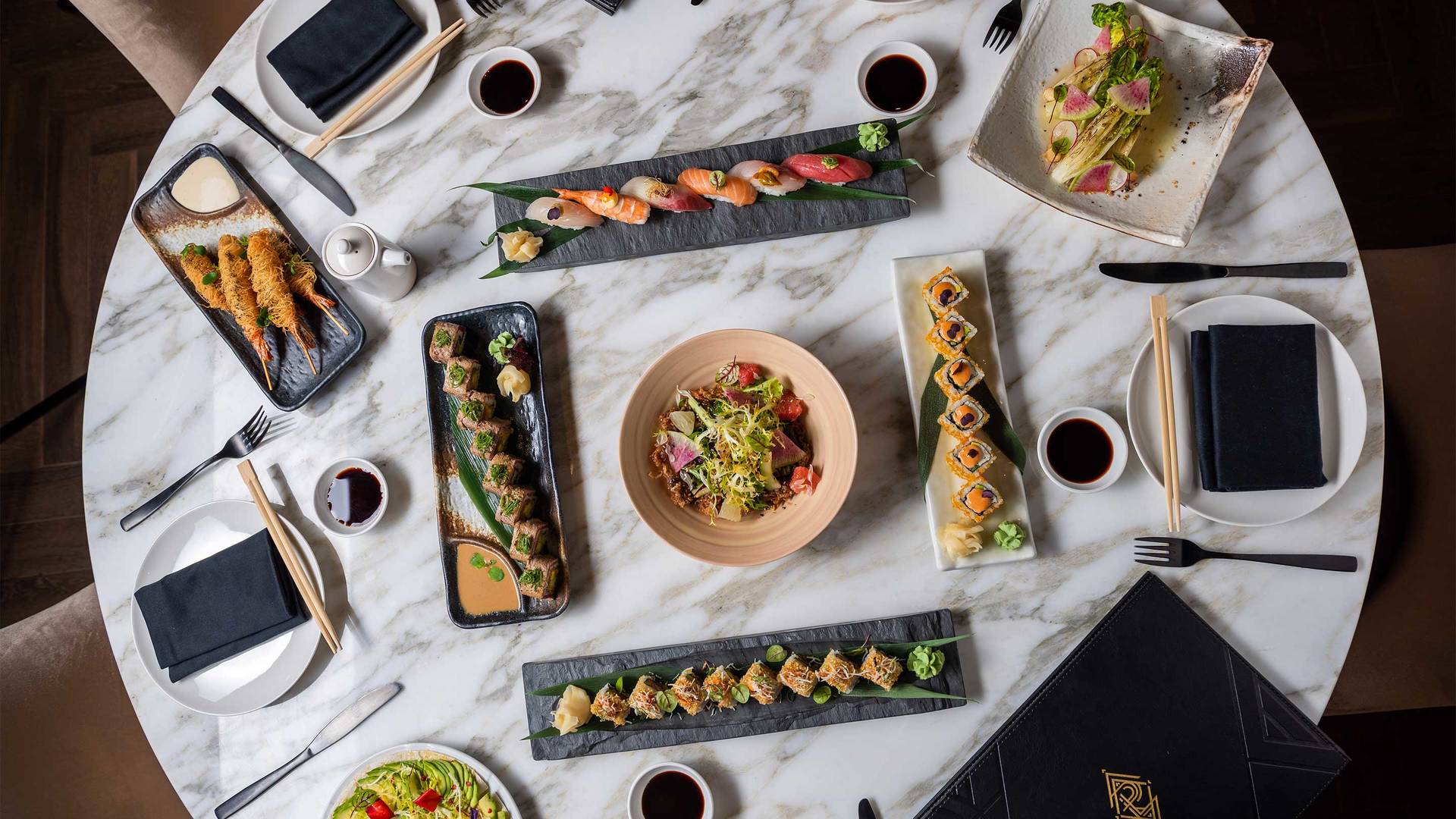