Home to traditional souks, ultra-modern shopping malls and gourmet dining, Bahrain’s vibrant capital is one of the region’s best-kept secrets

Thanks to 60 percent of its population being expats, Bahrain’s vibrant capital, Manama, is a rich mix of cultures that makes it one of the most enticing cities in the region. It’s also one of the Middle East’s better-kept secrets, so expect to have its glittering shorelines and lively souks all to yourself. From a morning at the malls to sunset on the bay, here’s how to spend a great day in Manama. 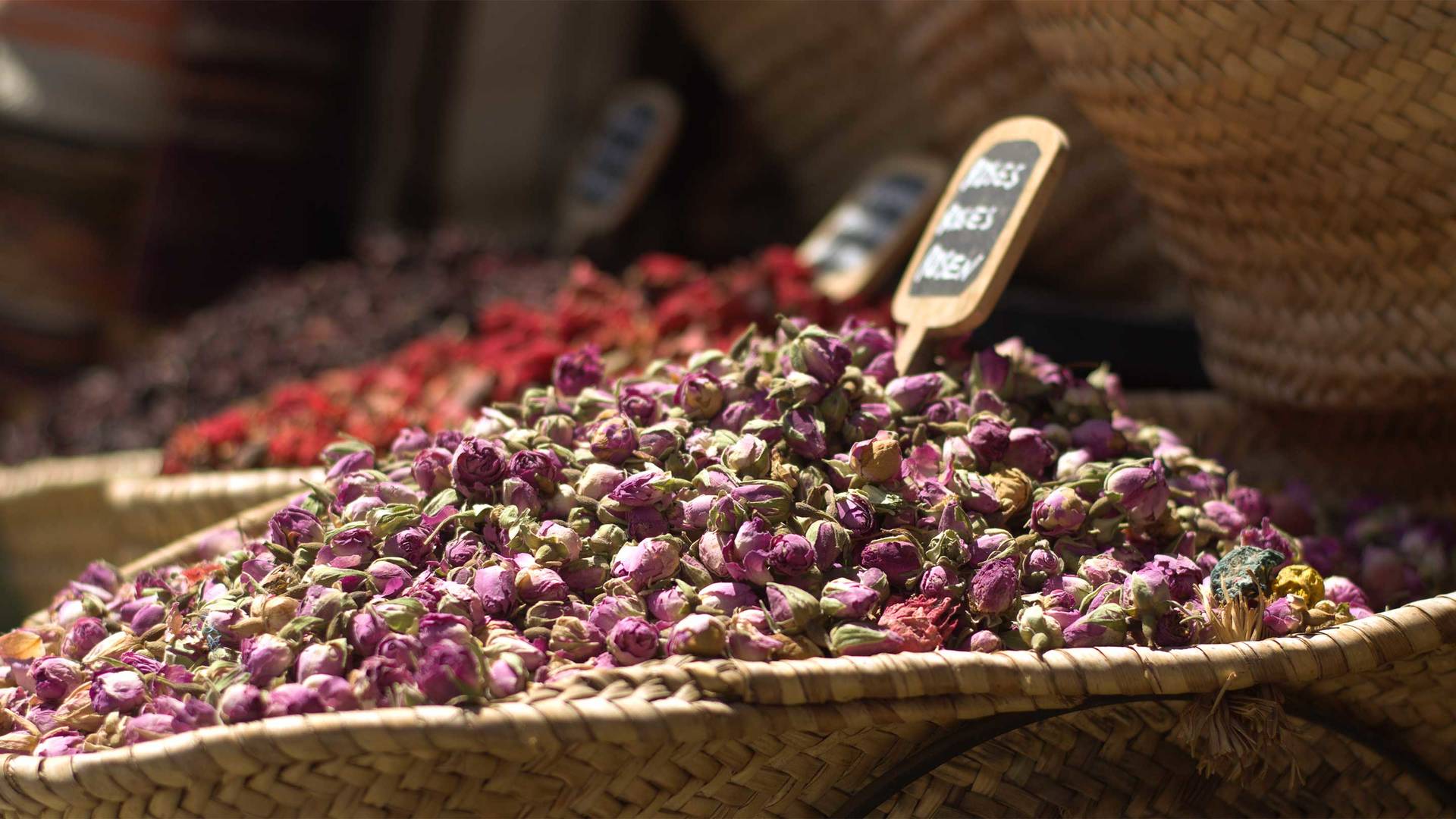 A 10-minute drive from Jumeirah Royal Saray is The Avenues Bahrain. Perched on the waterfront of Manama’s diplomatic area, the mall has a large, open-air ambience that takes advantage of its seafront location. The Avenues’ 21 restaurants and cafes overlook Bahrain Bay, and include fine-dining options such as PF Chang’s as well as American chains like The Cheesecake Factory. Seef Mall in the city’s commercial district is a great family option thanks to its indoor theme park, Magic Island, with 3D simulators, underwater-themed bowling lanes and a haunted house. The mall is also home to 16 fine jewellery shops and five designer watch outlets. A short distance away, the City Centre Mall has over 340 brands and the Middle East’s first ever indoor-outdoor waterpark.

To experience a traditional Middle Eastern shopping experience, head to the Muharraq Souk, famed for its traditional wares, and Bahraini sweets and spices. Its oldest section, the Al Qaisariya Souk is a stop on the UNESCO World Heritage Bahrain Pearling Trail, focused on preserving Bahrain’s history of pearl diving, once its principle industry. This is the best place on the island to buy pearls. Close by is the Manama Souk. A vibrant Middle Eastern bazaar, with colourful alleyways, packed with souvenir T-shirts, rugs, jewellery and food stands. Don’t forget to haggle. 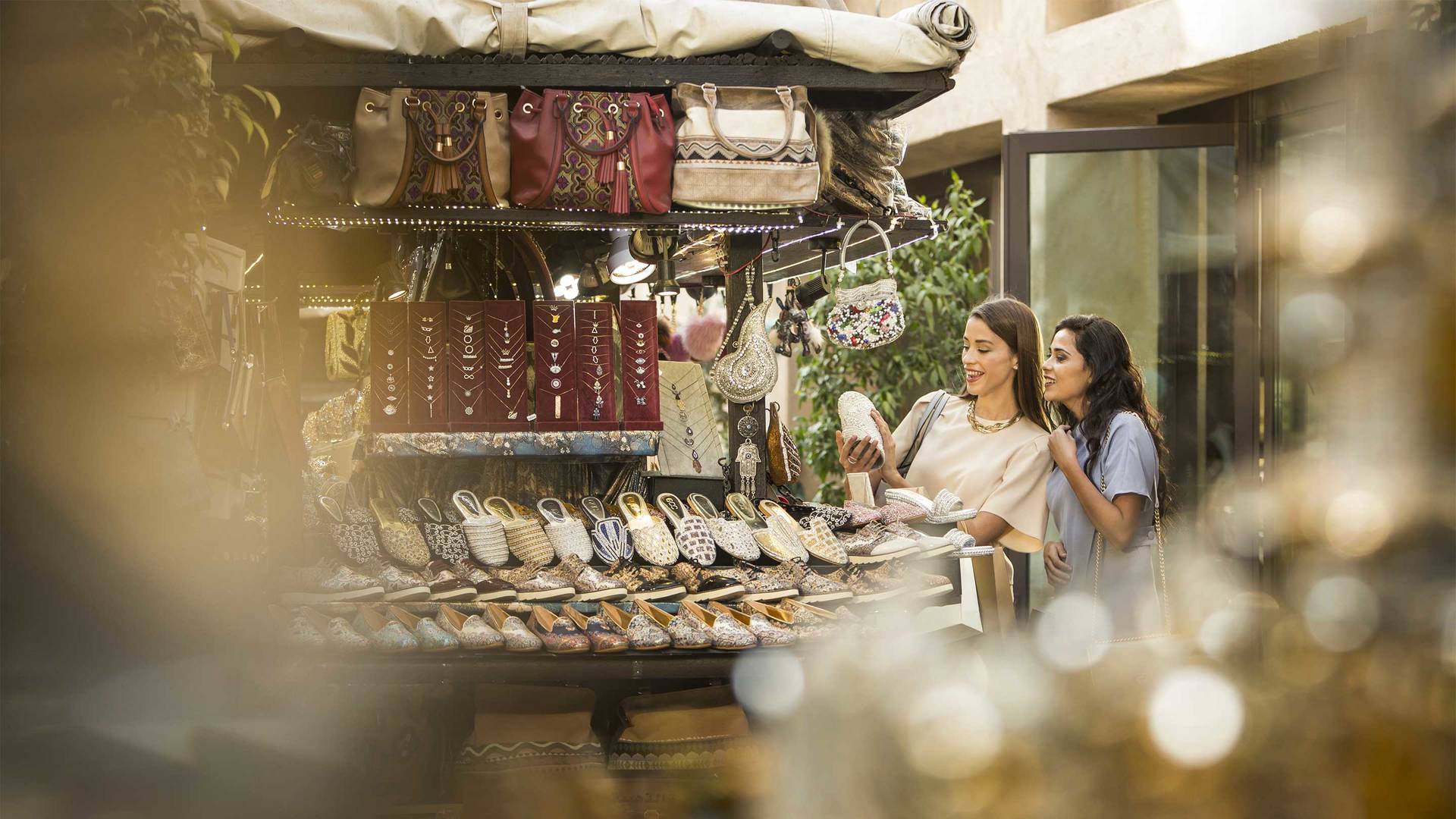 After a day of shopping, a relaxing afternoon tea should tide you over until dinner. In the heart of Jumeirah Royal Saray’s beachfront complex is the Palm Lounge, one of the city’s premier afternoon tea spots. The light, breezy interior is complemented by views of the Gulf, while the menu includes an extensive selection of green, black, white and oolong teas. Coffee lovers are also well catered for with an espresso bar manned by baristas flown in specially from Colombia. 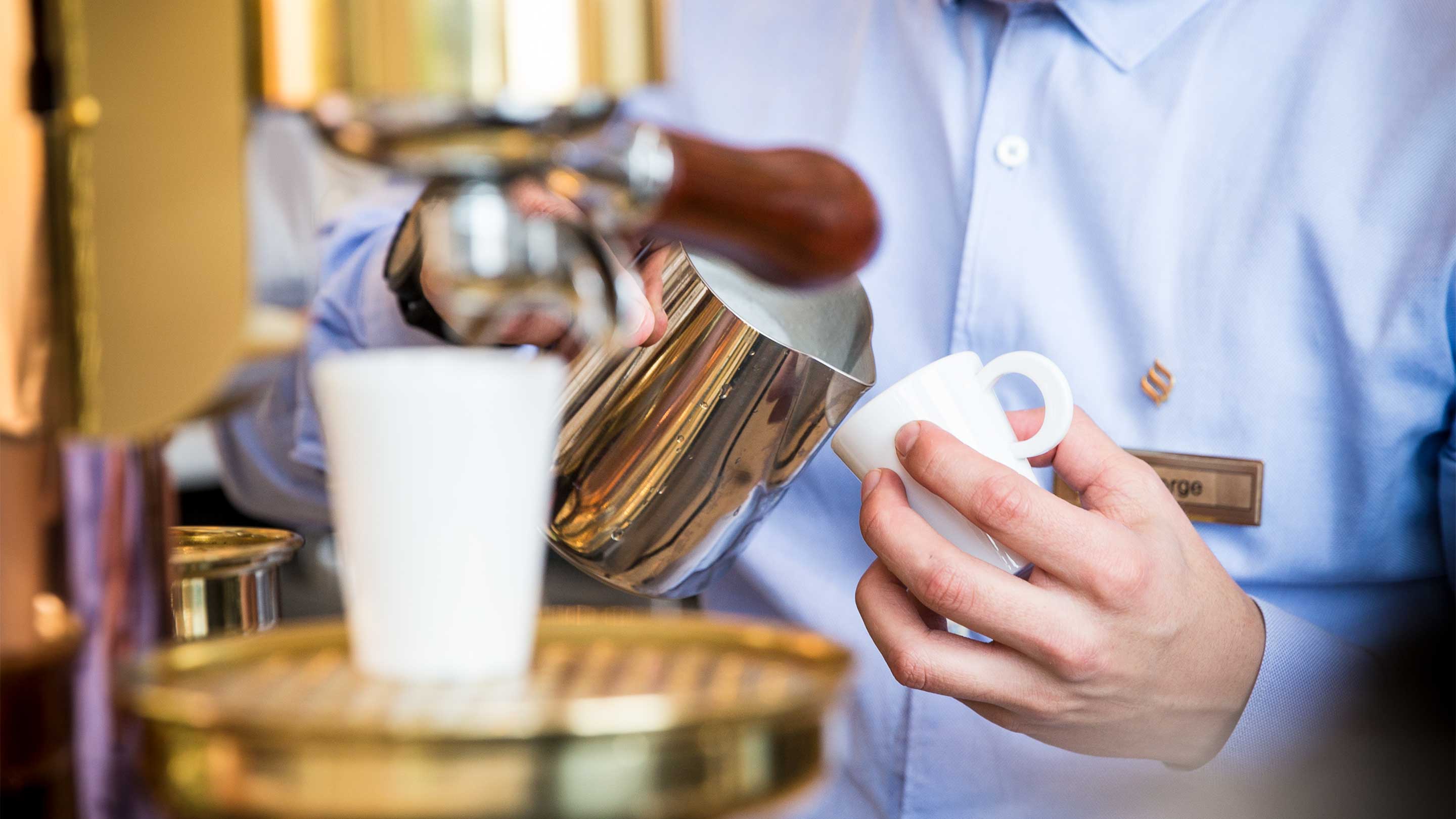 A 15-minute drive from Jumeirah Royal Saray, Coral Bay is a great place to find nightlife in Manama. Famed for its Formula 1 afterparties and watersports, the white sands of the bay glow softly with the reddening light at sunset, while the cosmopolitan clientele in bars such as Sports Bay and Coda Jazz Lounge makes for great people watching.