Abu Dhabi
All you need to know about the Formula 1 Abu Dhabi Grand Prix
Wanderlust
Five adventures to entertain clients on an Abu Dhabi business trip
Abu Dhabi
Sand And The City: A Long Weekend In Abu Dhabi

When it comes to motoring in Abu Dhabi, the faster, the flashier, the better. With the biggest car market in the UAE, Abu Dhabi celebrates car culture like nowhere else. From its world-famous Grand Prix and Ferrari World to motoring museums and supercar-packed motor shows, the Emirate is an automobile enthusiast’s dream. Start your engines and join us for a high-octane ride around where to watch, drive and even buy some seriously statement motors in Abu Dhabi. 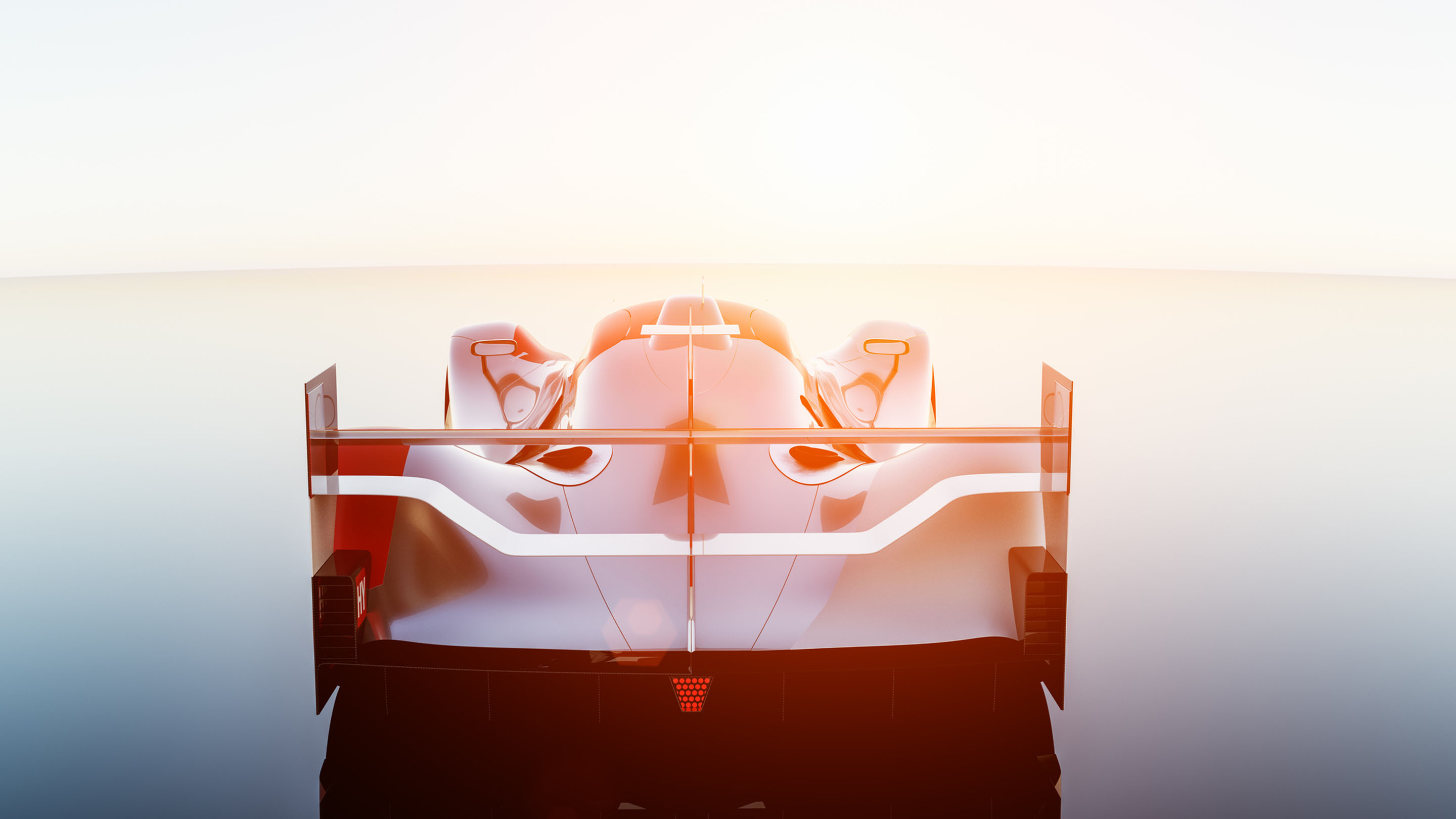 The last Grand Prix of the racing season, Abu Dhabi’s is perhaps the most thrilling. Held at the purpose-built 5.5km Yas Marina Circuit, the turbocharged long weekend completes the Formula 1 calendar with an impressive roar of engines. From the practice laps to qualifying, this is edge of your seat stuff. Who will take pole position? Who will record the fastest lap? And, ultimately, who will take the chequered flag after 55 gruelling laps? What makes Abu Dhabi Grand Prix special is that it’s a day-night affair, starting before dusk and ending under the twinkling lights of the city. If that wasn’t enough, the weekend and the Grand Prix season comes to a close with a spectacular series of concerts by the world’s biggest music superstars. 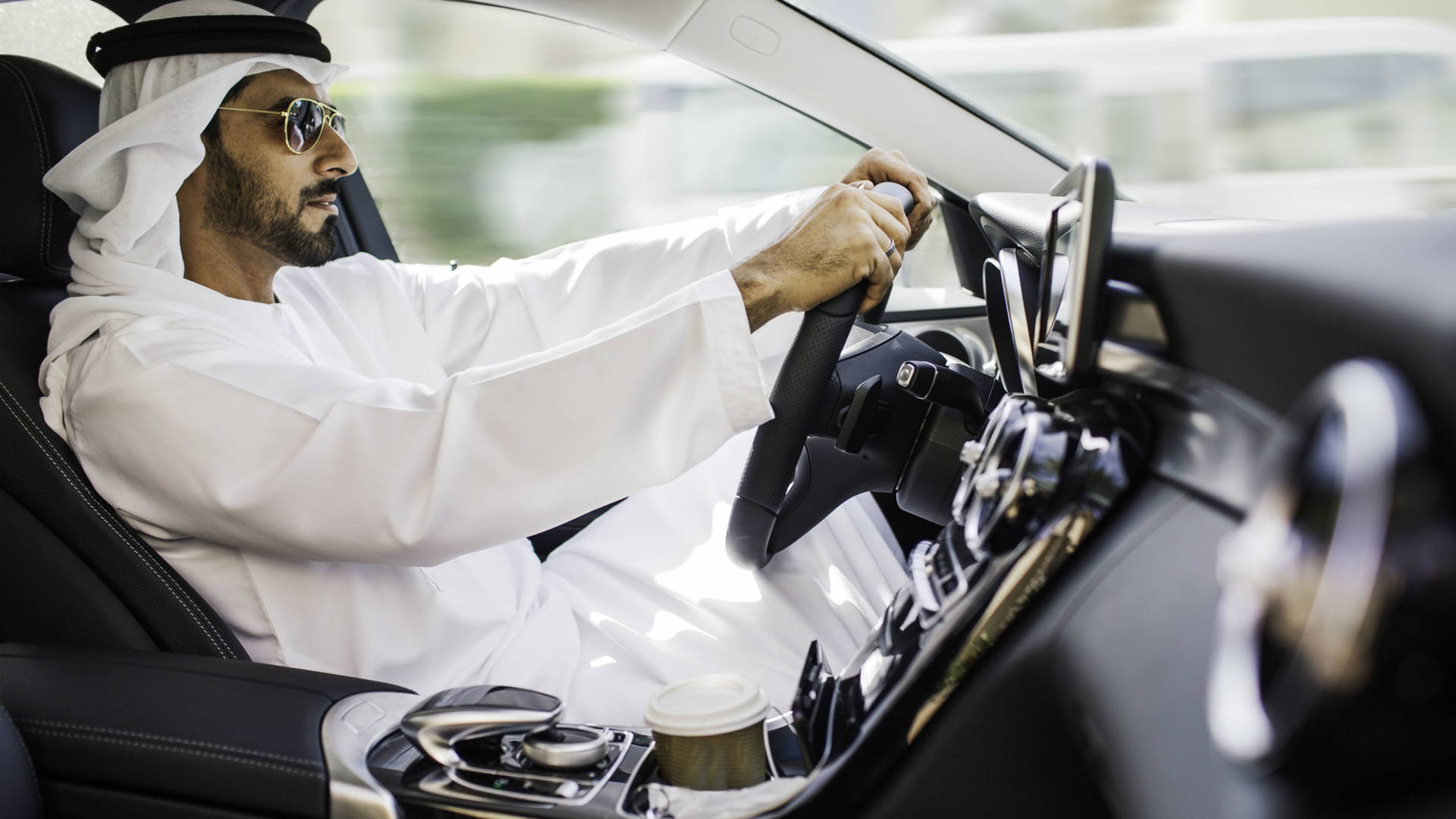 Four-wheeled fun for the whole family

Amusement parks don’t get more motor-centric than Abu Dhabi’s incredible Ferrari World. Close to Yas Marina Circuit, the theme park is a magnet for all things related to the legendary Italian supercar. A 290m track, state-of-the-art simulations and virtual reality rides make for an adrenaline-fuelled day out for the entire family whether they’re car-crazy or not. Even the park’s rides have that signature Ferrari horsepower; its Formula Rossa rollercoaster is the world’s fastest with acceleration of 0-240 km/h in less than five seconds. 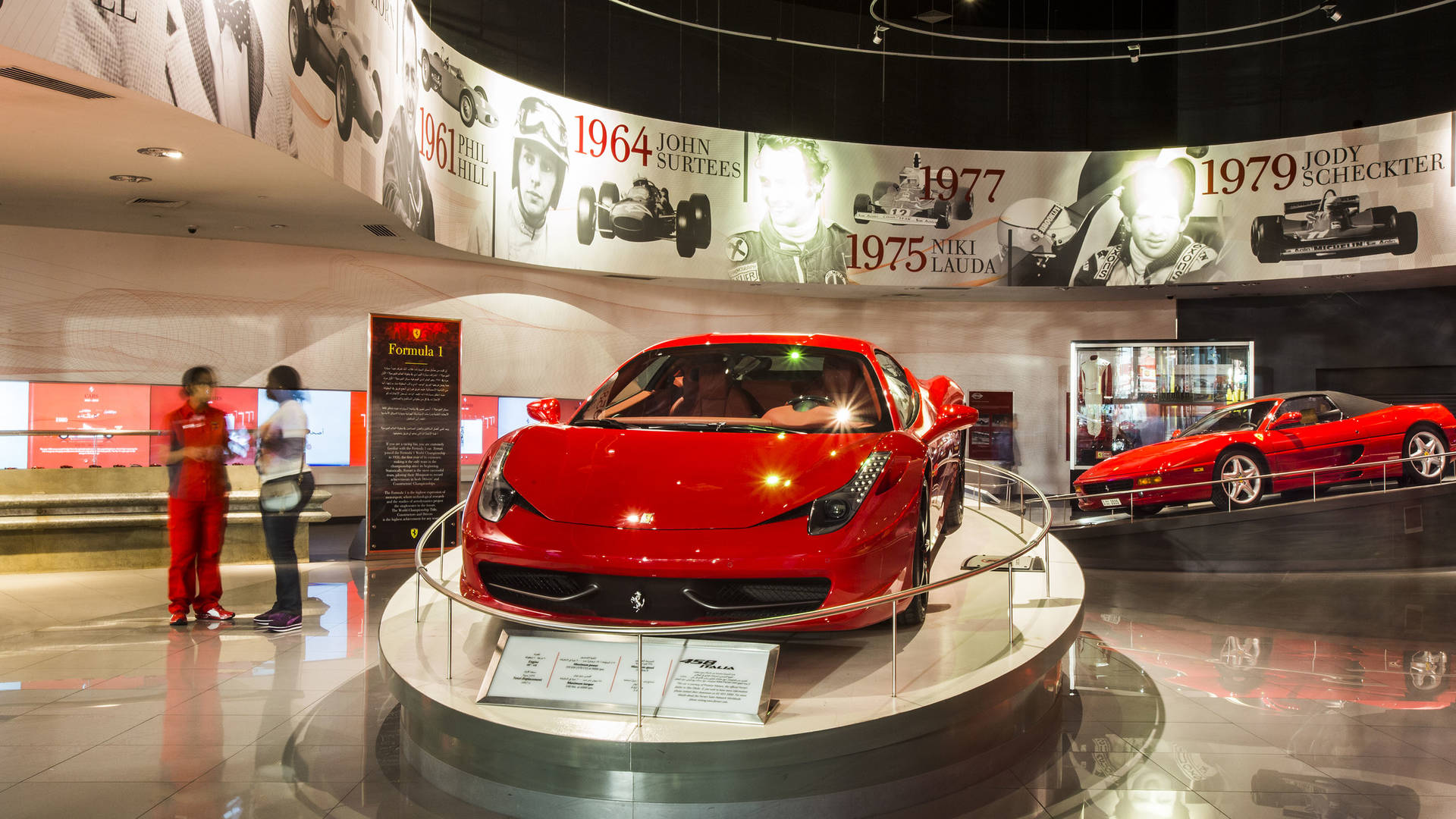 The car expo to know

If there’s one place that will inspire your next big car investment, it’s International Motor Show Abu Dhabi. Dubbed the "biggest motoring event in the Emirates’ history," it’s truly a place to live your automobile dream. Showcasing the latest new vehicles and giving visitors the chance to buy their dream car, the three-day expo is wall-to-wall sports cars, 4x4 and sleek racing bikes from the world’s biggest brands. 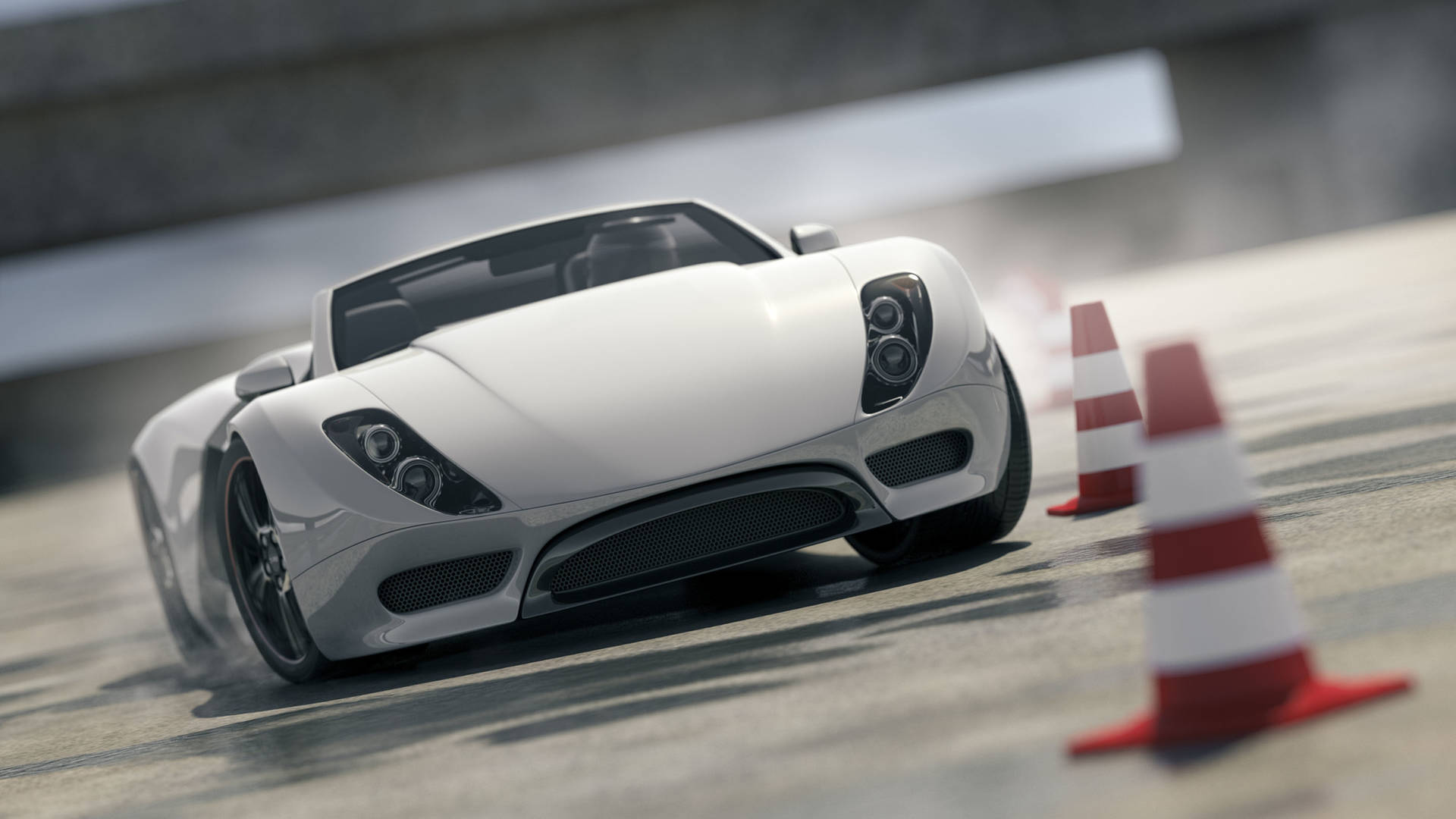 Motoring through the ages

Passionate petrolheads that want to get up close and personal with an astonishing array of prestige vehicles from history should head just south of Abu Dhabi to the Emirates National Auto Museum. A vast, pyramid-shaped hanger in the desert, this exciting museum is home to 200 cars from the personal collection of Sheikh Hamad Bin Hamdan Al Nahyan. From gargantuan, off-road monster trucks and military tanks to elegant vintage 1920s Fords, the archive is astonishing, and each vehicle has its own backstory. What’s more the Emirates National Auto Museum exhibits the official World’s Largest Truck that’s so gigantic numerous cars can be parked underneath it.