Since 2004, the Dubai Turtle Rehabilitation Project has seen the release of over 1,950 rehabilitated turtles back into their natural habitat. After initial treatment at Burj Al Arab Jumeirah's Aquarium, they are brought to health at the Turtle Rehabilitation Sanctuary at Jumeirah Al Naseem, where you can see them in the lagoon - and feed them - as they recover before being released.

The Dubai Turtle Rehabilitation Project (DTRP) is dedicated to the conservation of these precious marine creatures. It’s run in collaboration with Dubai’s Wildlife Protection Office, with veterinary support provided by the Dubai Falcon Clinic and the Central Veterinary Research Laboratory. It is currently the only project of its kind in the Middle East and Red Sea region. 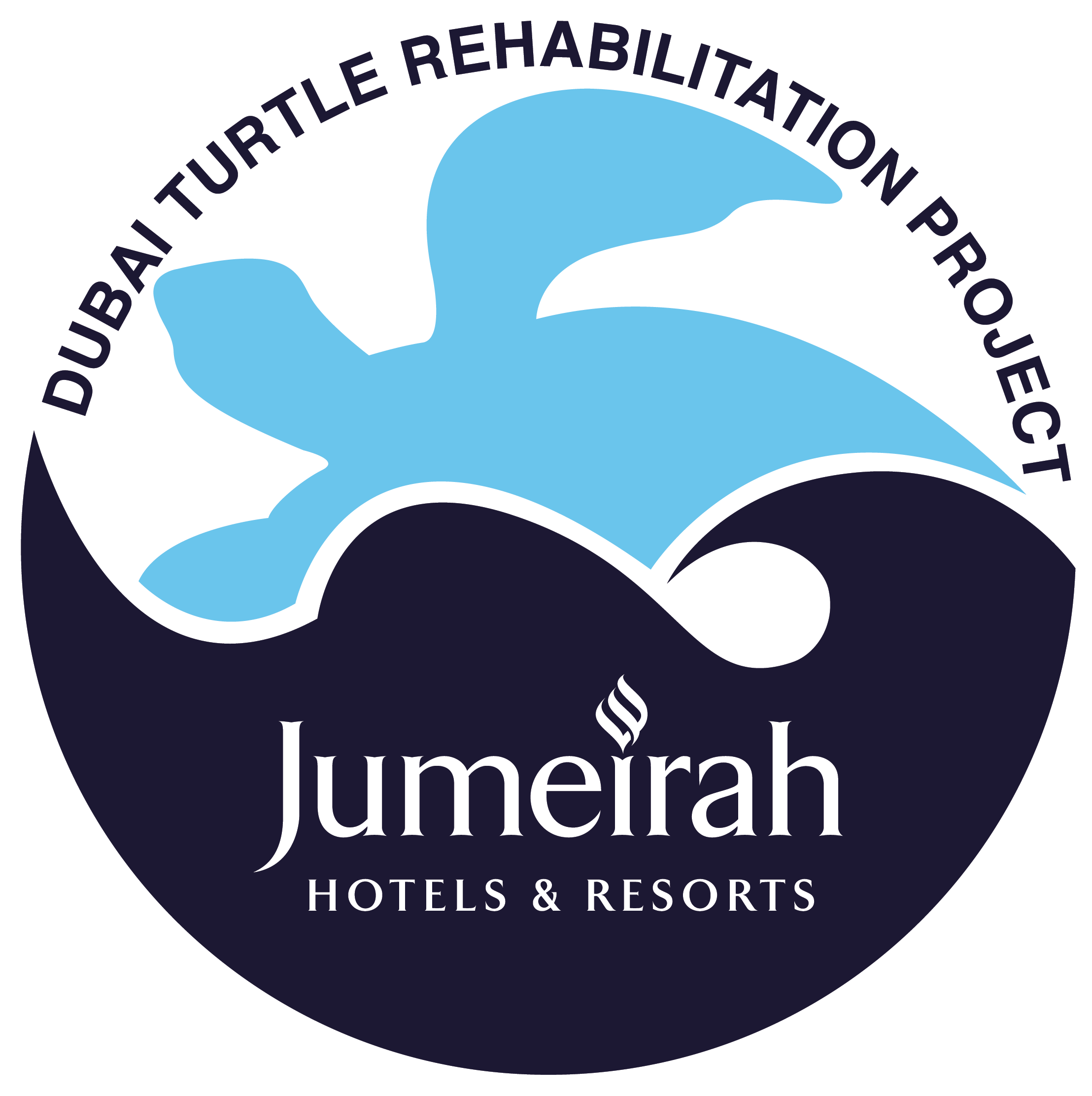 The Goals of the Dubai Turtle Rehabilitation Project

The project was established by Dubai's Wildlife Protection Office in order to:

– Rescue, rehabilitate and release back into the wild any sea turtles found sick or injured in the region.

– Educate local children, citizens and international hotel guests about sea turtle biology and the local and global plight of the sea turtle.

– To understand the success of rehabilitation and to research turtle movements throughout the region and beyond via a satellite tracking initiative.

All of the turtles housed at the DTRP were at one stage sick or injured. Turtles are brought to Dubai’s Wildlife Protection Office or to the Aquarium team at Burj Al Arab Jumeirah by members of the public where the team closely monitors their recovery. During the recovery process, the animals are examined and monitored, and given medicine and surgery where necessary.

Once the team is satisfied with the progress and condition of the turtles, they’re then transferred to the state-of-the-art Turtle Rehabilitation Sanctuary at Jumeirah Al Naseem. Animals that are already too weak to benefit from treatment and succumb to their illnesses, are sent to the Central Veterinary Research Laboratory where a full post-mortem examination is carried out to determine the cause of death.

The sea-fed lagoon at Jumeirah Al Naseem allows the team to monitor the final stages of rehabilitation before the turtles are released back into UAE waters.

Some turtles have injuries caused by entanglement or ingestion of plastic waste discarded into the sea. Some are sick rather than injured, and normally show abnormally heavy barnacle growth on their shell.

Young turtles in particular suffer when the sea is colder in this region, which is why most sick turtles are brought into the sanctuary during the winter months of December, January and February.