As the world sits at home for the next couple of months, we thought we would bring the world to you. While you might not be able to travel to the Middle East, we have brought the tastes, flavours and colours to your own kitchen with a series of tips, hints and recipes from Jumeirah Chef Sahar Parham Al Awadhi, for some really simple Middle Eastern dishes to try at home.

Even if you haven’t attempted making a Middle Eastern meal before, it’s highly likely you will have sampled some of the region’s most well-known dishes. Like a tangy fattoush salad that’s made by combining pieces of fried pita bread with chopped tomatoes, cucumber, onion and fresh mint before being splashed with olive oil and lemon juice. Or the scented combination of cracked bulgur wheat, parsley, mint, onion and tomatoes that is tabbouleh. 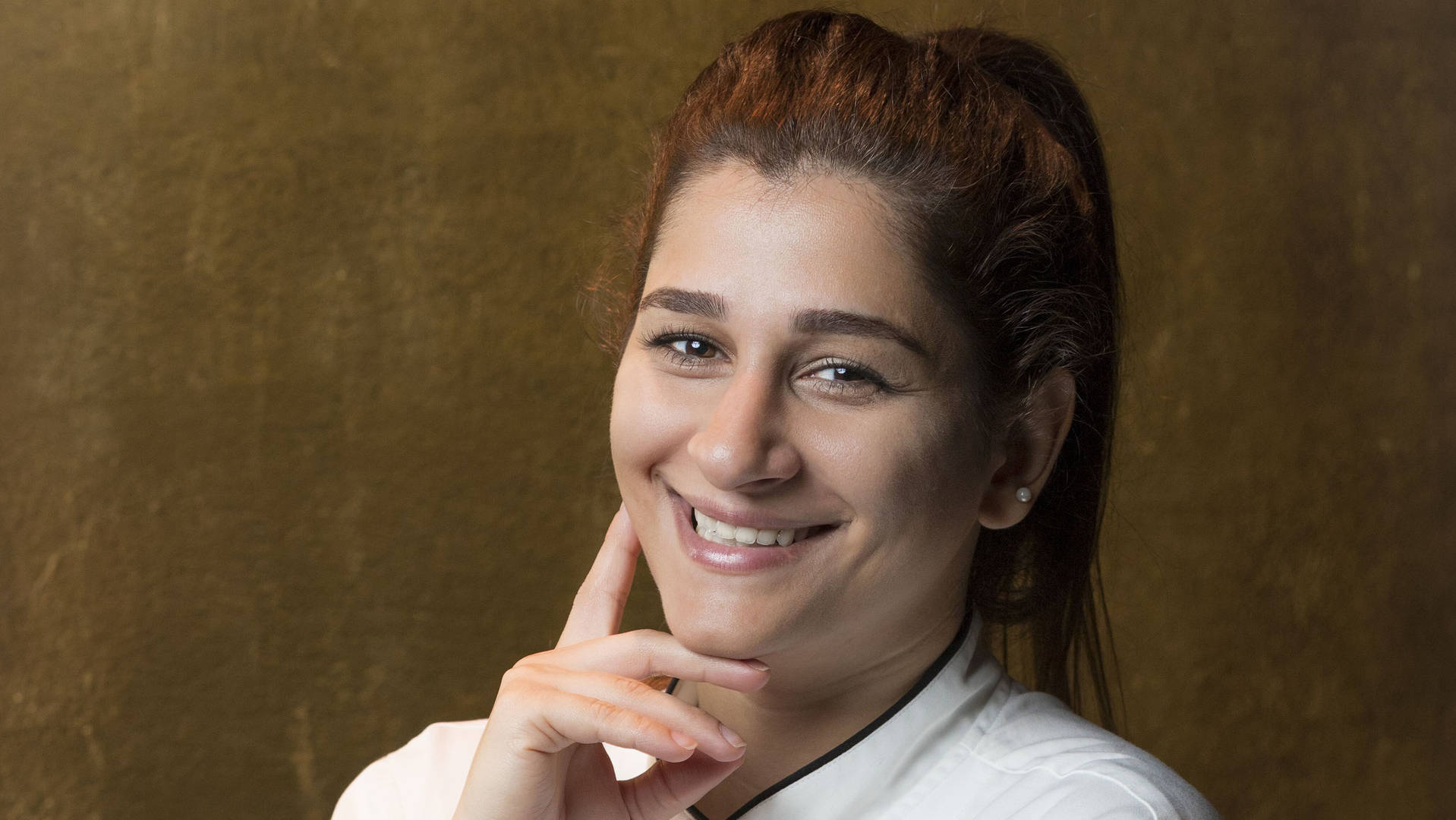 For Sahar, Middle Eastern cuisine represents comfort food and evokes memories of her childhood. “Having grown up eating and experiencing the foods that are typically served in Dubai, I really associate it with home,” she says.

“The cuisine makes use of a lot of spices, often cinnamon, in both its sweet and its savoury dishes – whether that’s a cinnamon rice pudding or fluffy, cinnamon-spiced rice that’s served alongside lamb. I think everyone who grew up here thinks of their mother’s kitchen when they smell cinnamon cooking – it’s the scent of nostalgia.” Sahar says that as a result of the Silk Route, an ancient pathway plied by traders from Asia and the Middle East, other common ingredients used in traditional dishes include saffron, rosewater and cardamom.

Fresh from the oven

Working in the buzzing kitchens of the Burj Al Arab, Sahar is used to making delicious dishes in a fast-paced environment, but when it comes to cooking for her family and friends, she enjoys the opportunity to prepare freshly baked bread. “Homemade bread is always a favourite,” she says. “Whether it's chebab – a pancake-like bread that’s flavoured with saffron and sesame seeds – or khameer – a pan-fried flatbread dotted with a homemade fermented fish sauce called meshawa, I like to serve fresh bread with a side of eggs, sunny-side up.” If you never heard of meshawa, this tasty condiment originated in Iran and is today commonly found in pantries and store cupboards in most Emirati homes. Made with anchovies that have been cured with salt and flavoured with mustard and coriander seeds, the sauce works especially well with eggs. 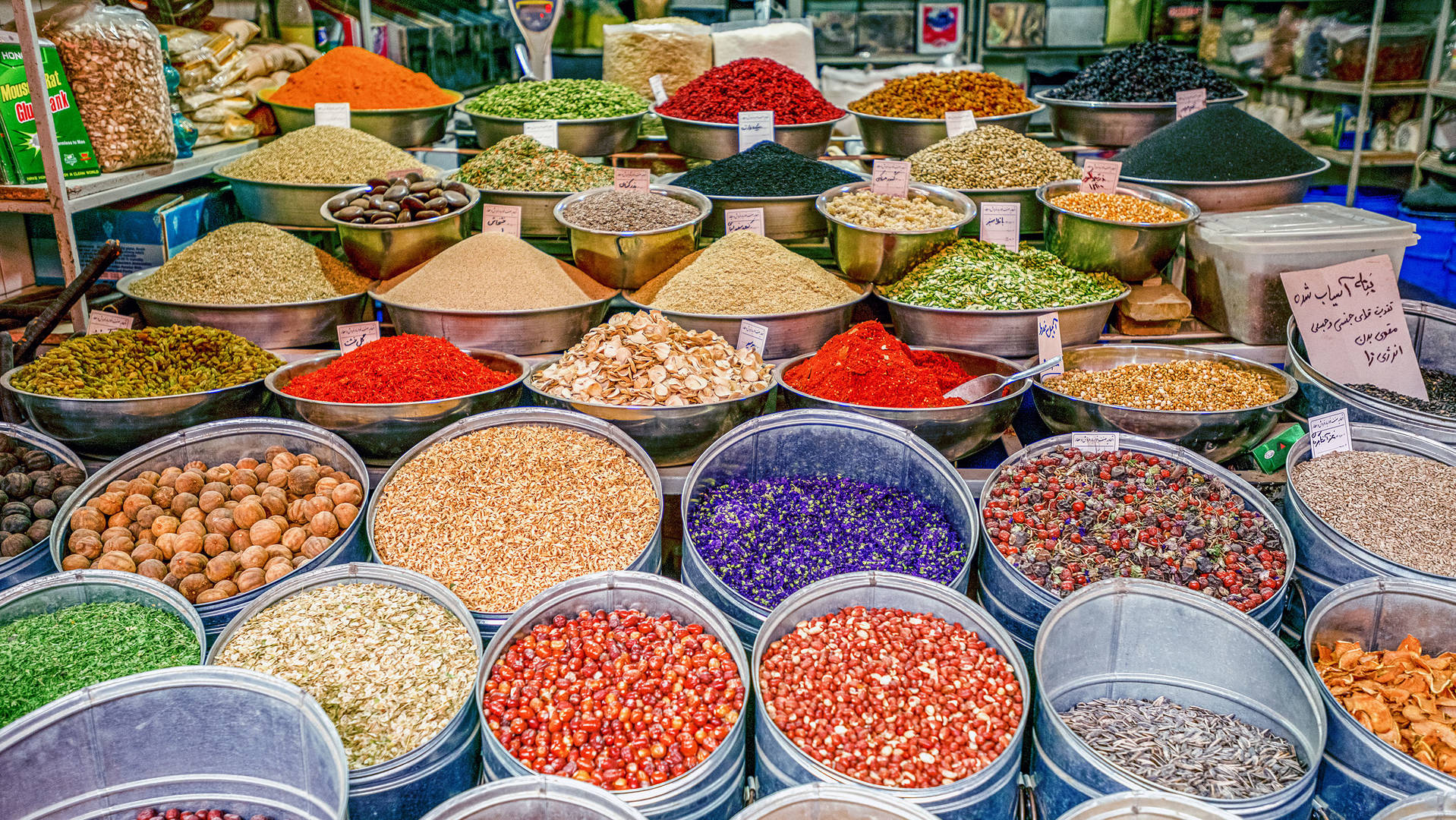 Recipes to try at home

More and more people are experimenting with Middle Eastern cooking, after all, as Sahar acknowledges, the flavours and foods are not only comforting and delicious, they are also a great way to create healthy meals – many of which are vegetarian or vegan.

Her parting piece of advice is to be adventurous and remember that these are versatile dishes that you can adapt to your own taste. “As well as a few herbs and spices, you’ll find yourself using rice and nuts like pistachios and almonds. If you can’t find a certain ingredient, look for something else that has the same texture. Trust your instincts. You might just find that a beautiful fusion of techniques, spices and cuisines results in you creating a new dish!”

Featuring a range of typical Middle Eastern ingredients, this granola is bursting with nuts and seeds. Sahar says that if you don’t have almonds, pistachios and/or pecans, you can use whatever nuts you do have to hand.

Place the almonds, pistachios and pecans on an oven tray and bake for 10-12 minutes at 150°C. Remove and set aside to cool.

Combine the honey and oil in a saucepan and heat until the mixture is runny, then add the oats, sunflower, pumpkin and chia seeds, desiccated coconut and rosewater. Spread on a baking tray that’s lined with greaseproof paper and bake for about 15-20 minutes, moving around with a wooden spoon every five minutes to make sure every ingredient is baking evenly.

Remove from the oven when the seeds have turned golden-brown and the liquid has been absorbed. Once cool, combine the seeds with the nuts, add the puffed rice and store in an air-tight container. Add fresh raspberries to serve. 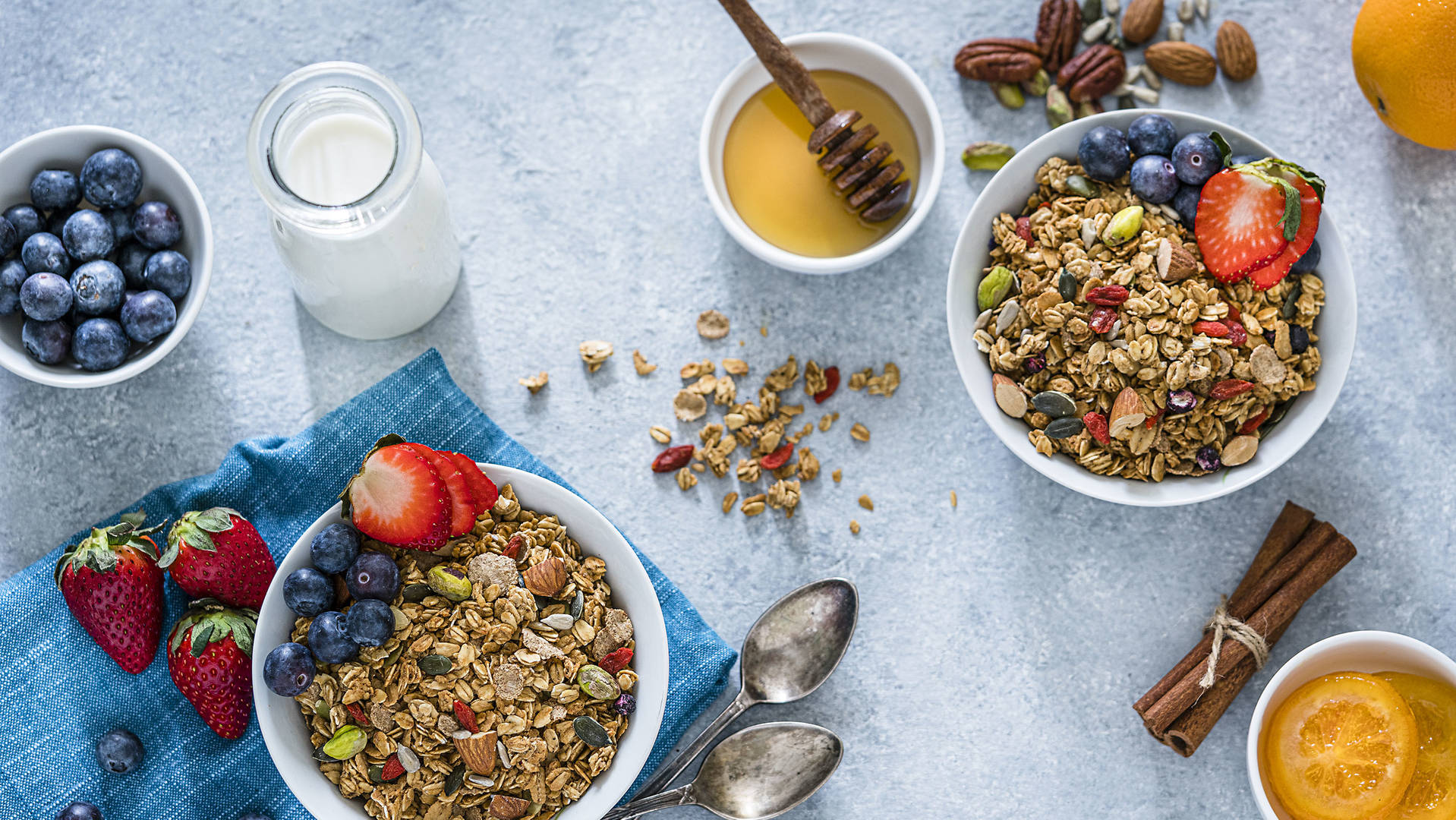 Just as Sahar associates Middle Eastern cooking with comfort food, this rich and creamy dish is incredibly soothing – and somehow manages to be sweet and savoury at the same time.

Warm the milk and set aside. Place the sugar with 1tbsp water in a medium saucepan and caramelise until it turns a dark amber colour. Add the warm milk to the caramel and allow to deglaze. Mix until all the caramel is dissolved into the milk.

Place the sea salt, cream, rice and vanilla in a saucepan and bring to the boil. Turn down the heat and let the mixture cook for 30-40 minutes. Fold in sesame seeds and tahini, and add the almonds and dried apricots (if using).