From truffle menus to surf and turf, Knightsbridge has something for everyone

On the doorsteps of both Jumeirah Lowndes Hotel and Jumeirah Carlton Tower you'll find one of London’s most exciting culinary neighbourhoods: Knightsbridge. From the Michelin-starred to the completely mesmerising, we present 10 of our favourite restaurants in the heart of the fashionable capital.

Pan-Asian is perhaps London’s most glitzy dining scene, with restaurants such as Hakkasan and SexyFish setting the tone. Knightsbridge is home to Zuma, a sleek Japanese restaurant with a gorgeous interior. Low lighting, exposed air vents, and backlit wood panelling, combine to create a wonderfully stylish environment. The food here is in a league of its own, with dishes such as the hoba-leaf-wrapped cod, and the sesame beef tenderloin, always a popular choice.

Alternatively, book a table at Dinings SW3, a Japanese izakaya bar whose sushi and sashimi are among the best in London. The menu changes with the seasons, and most of its seafood is caught that morning by fishing boats in Cornwall.

High-end Italian restaurants have always had a home in Knightsbridge. Delighting the neighbourhood for over 40 years, Sale e Pepe is the most established trattoria there, combining delicious Italian classics with a charming osteria vibe. Most of its staff have worked there for decades, giving Sale e Pepe a genuine neighbourhood feel despite its proximity to Harrods and Harvey Nichols.

On the other side of the department stores is Harry’s Dolce Vita, a chic Italo-centric restaurant that has something for everyone. Their brunch is consistently the best in the area, while later in the day, a specialised truffle menu showcases Harry’s expertise at sourcing Italy’s most flavoursome fungi. For a real treat, gourmands will want to book the Canaletto Room, a cosy private dining room, named after the venerable Venetian painter.

Another option is Zafferano, an elegant venue that has defined local Italian cuisine for almost 25 years. The drinks menu is expansive, with a depth and range that spans every corner of the country, while the restaurant’s namesake dish, saffron risotto, is as light and fragrant as it is creamy. 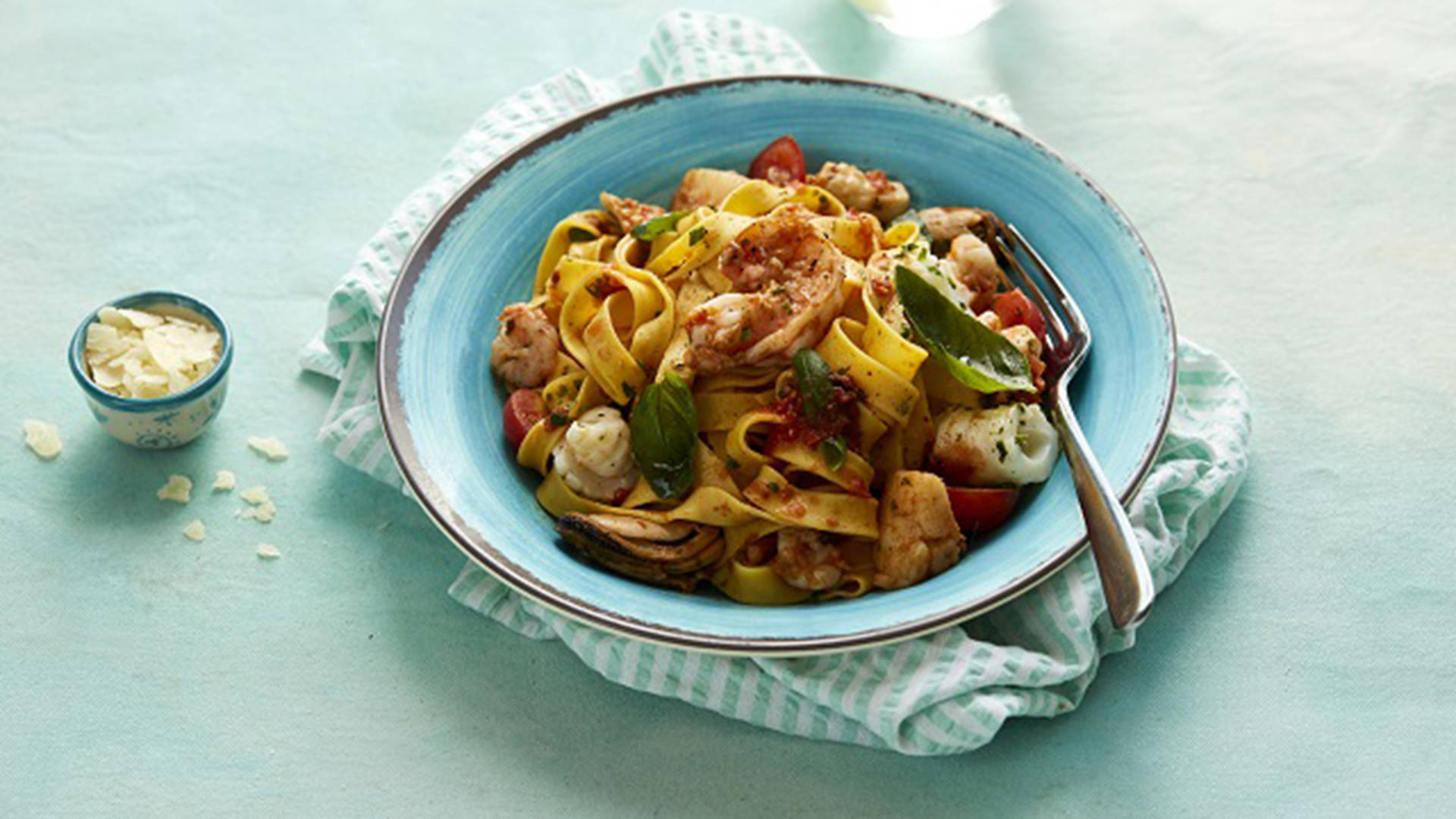 Knightsbridge’s most eclectic dining option is the Russian grande-dame, Mari Vanna. The restaurant is full of rich heritage – elaborate chandeliers, Russian dolls, bookshelves of Soviet literature – while paint-stripped furnishings and row upon row of flowers give this establishment a fairy tale appearance. While Russian food is less known than other national cuisines, the menus at Mari Vanna’s will surprise you. Traditional dishes are often heavy and filling, but here they’re light and bursting with flavour.

For seriously good steaks (and seafood) head to Hawksmoor with its Art Deco interior and award-winning drinks menu. Try the Vietnamese oysters and the Shanghai lobster roll, or indulge in the tender tomahawk steak if you’re in the mood for lots of meat. 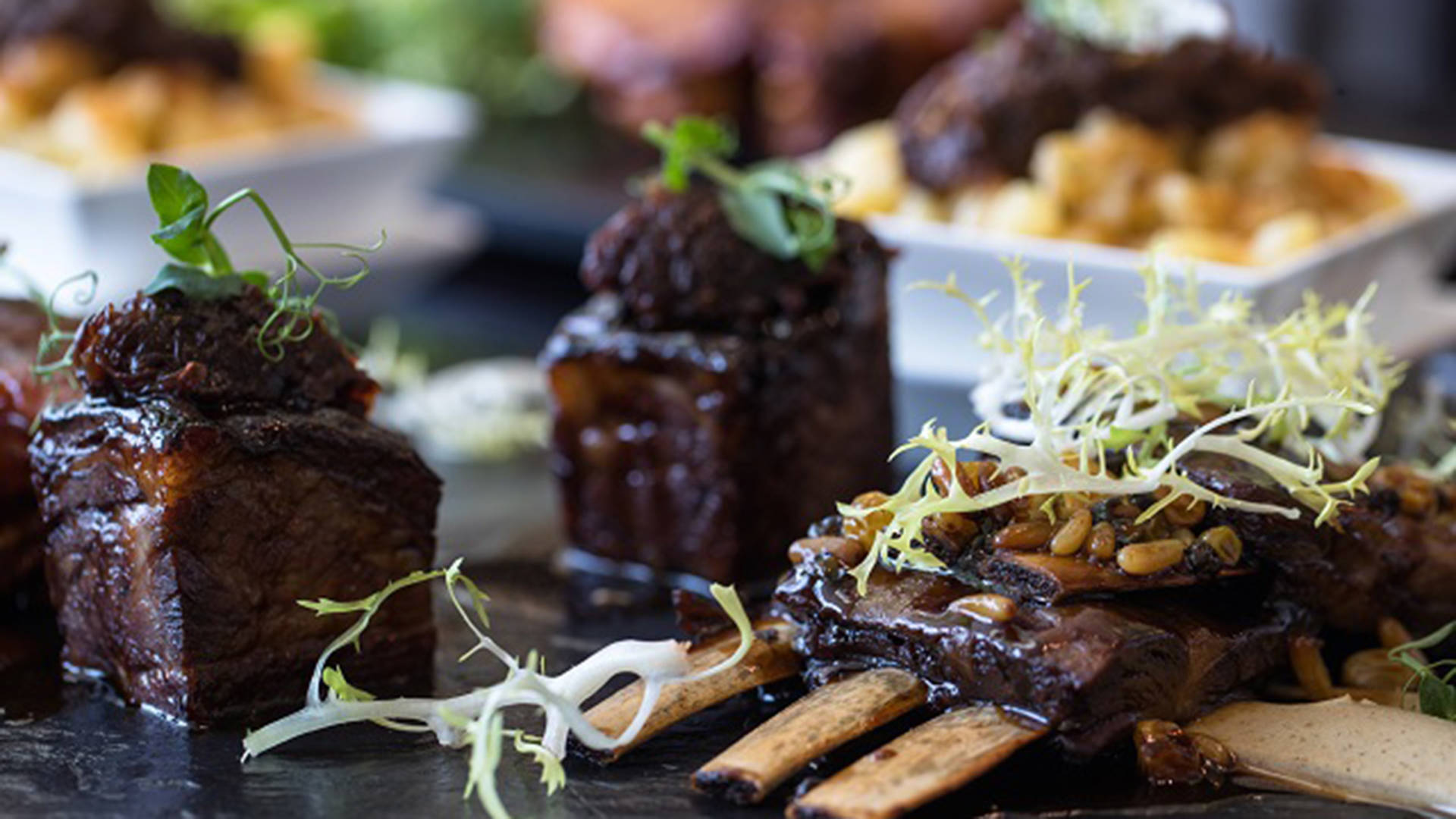 If you have a craving for Gallic cuisine, the name that stands out in Knightsbridge is Pétrus, a Michelin-starred jewel in the crown of Gordon Ramsay's London portfolio. Offering French haute cuisine with all the elegant, picture-perfect flourishes expected of Chef Ramsay, Pétrus also offers an enviable drinks selection, housed in a special glass centrepiece.

The acclaimed Haandi is one of the finest Indian restaurants in London. Established in Nairobi, Kenya in the early 1990s, Haandi’s London outpost brings the full flavour of this African-inspired Indian cuisine to the heart of Knightsbridge. While the focus here is on North Indian fare, many dishes show a distinctly Kenyan approach – such as the succulent Jeera chicken – offering an original take on classic Indian favourites.