ActivityExploring the island of Capri on foot

Wanderlust
10 reasons to stay at Capri Palace
Wanderlust
A-Z of Capri Palace
Activity
Capri: Italy’s fashion island
Wellness
The secrets of our Capri spa treatments
حب السفر والترحال
دليل العافية في مايوركا
Activities
Combine active adventures with luxury lifestyle in Mallorca
From historic ruins to awe-inspiring rock formations, one of the best ways to admire the manmade and natural attractions of the island is on foot. So, with Capri Palace in Anacapri as your base, here’s why you should lace up your hiking boots and prepare for an Italian walking adventure. 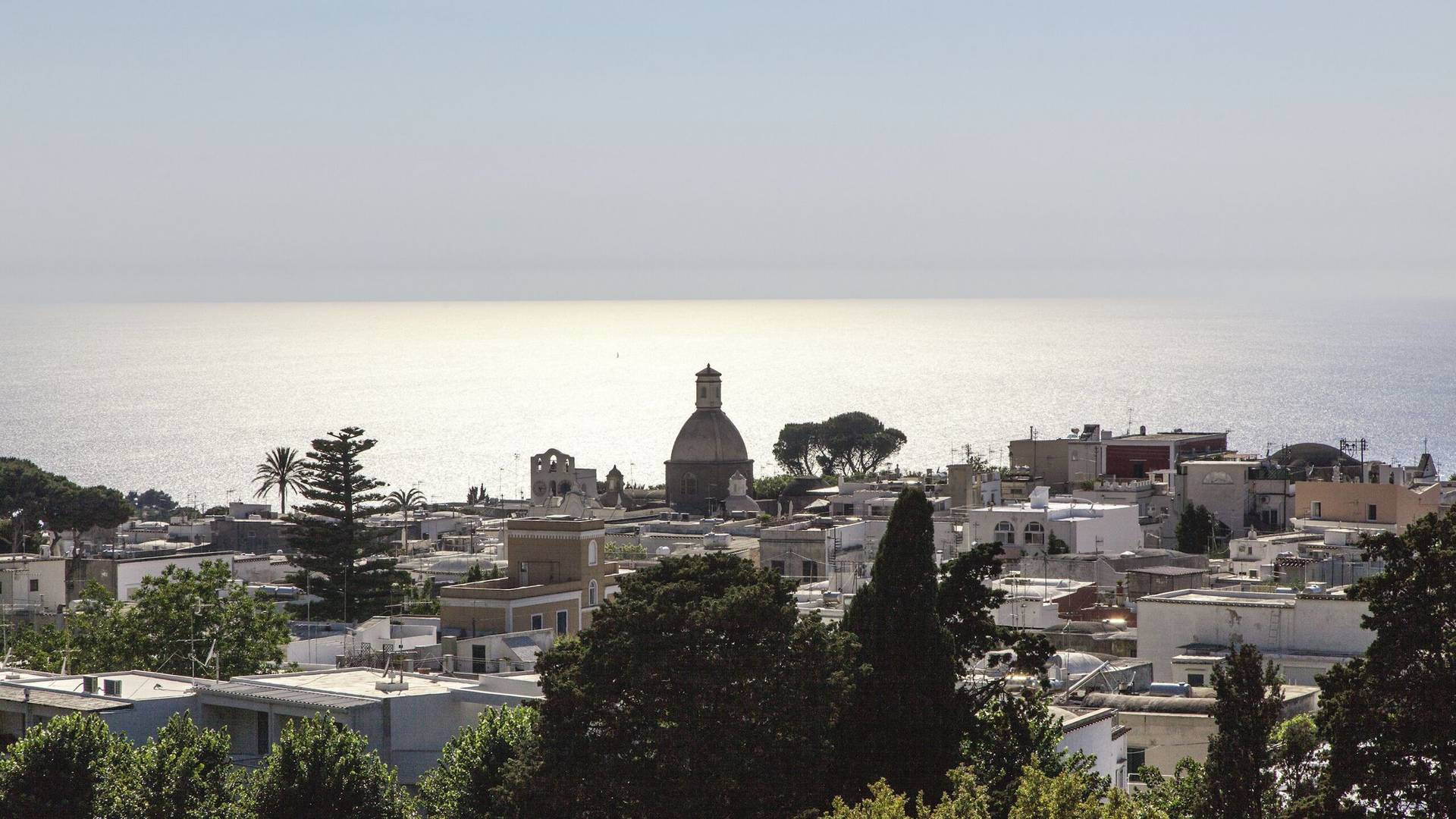 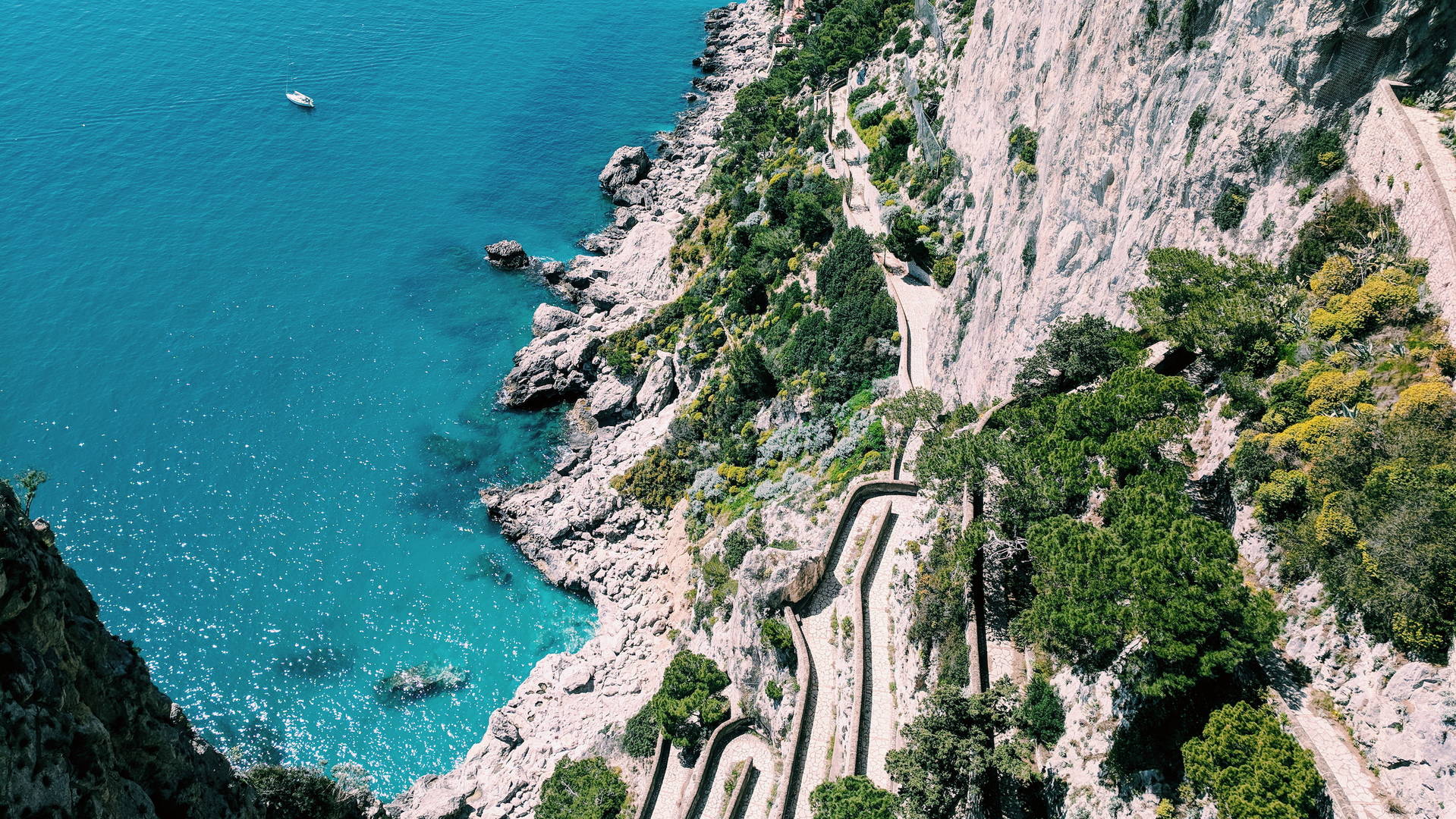 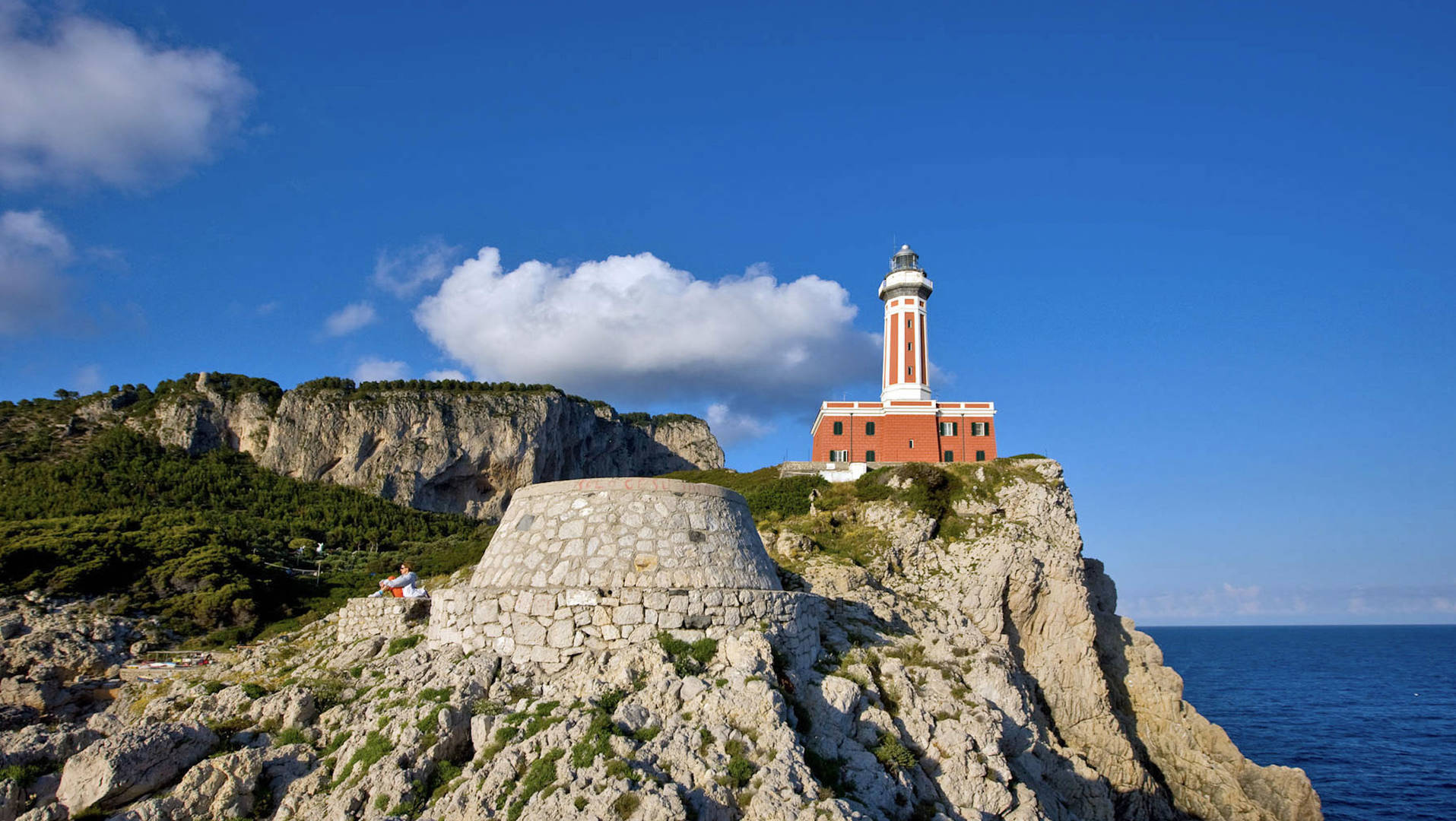