WanderlustMeet the Turtles: Inside the Dubai Rehabilitation Project

Wanderlust
10 amazing facts about Jumeirah Al Naseem
Family
7 essential travel tips for Dubai
Business
24 hours in Dubai
Family
Jumeirah’s A to Z of Dubai
The shimmering Arabian Gulf is swimming with sea turtles. These captivating creatures bob, dive and thrive in warm, tropical waters and thousands call the sea around Dubai their home. Unfortunately, turtles face all manner of threats – from hunting and pollution to boat strikes and coastal development. This is where the Dubai Turtle Rehabilitation Project comes in. Located at Jumeirah Al Naseem, this incredible centre rescues, rehabilitates and releases turtles. From the care that goes into nursing these endangered species to heart-warming success stories, join us for an insider peek at Dubai Turtle Rehabilitation Project. 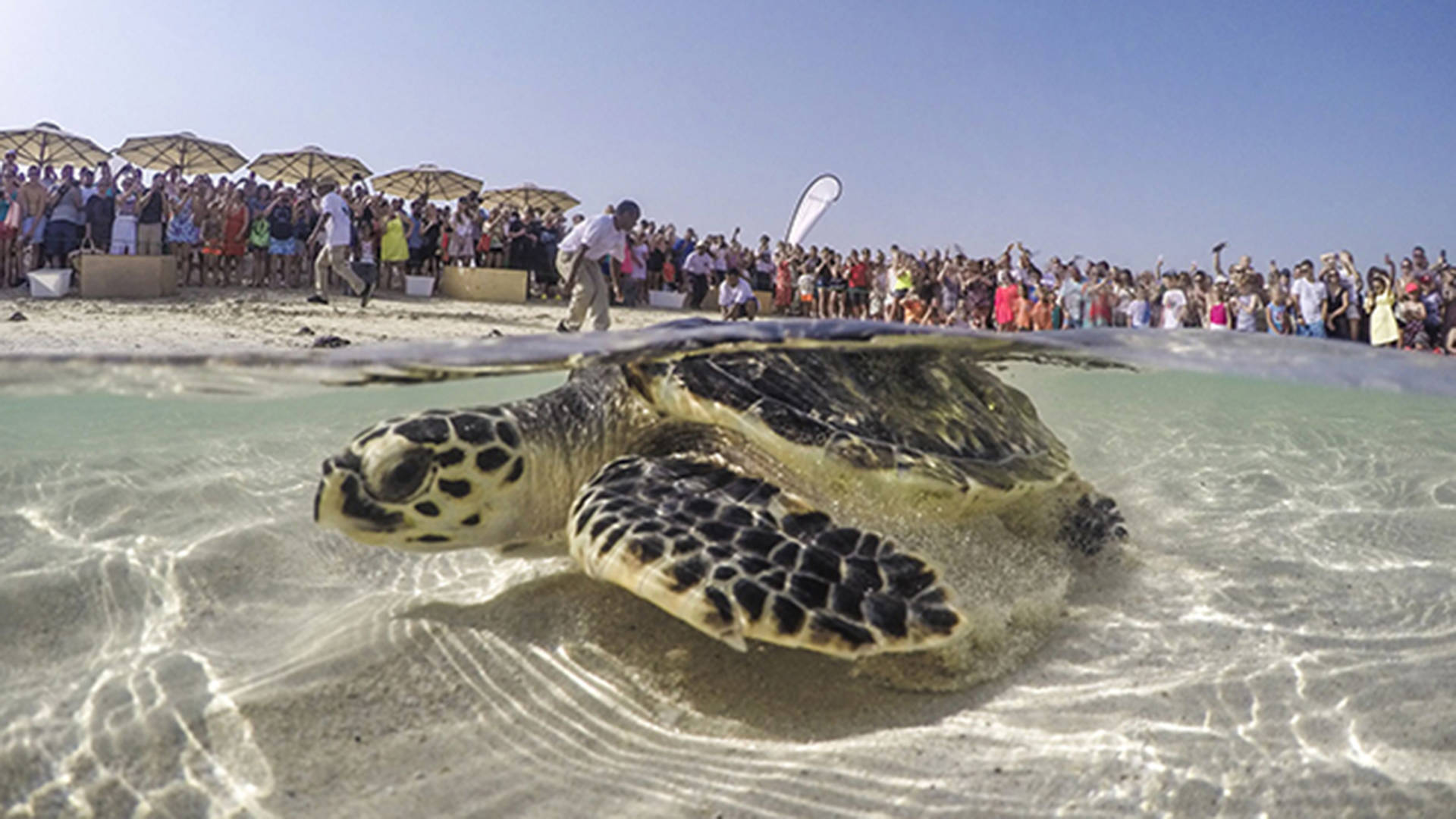 A species under threat

Sadly, all seven species of marine turtle are listed as vulnerable to extinction, endangered or critically endangered. From bulbous-headed loggerheads to large green turtles, all face day-to-day threats as they make their migratory journeys across the world’s oceans. The hawksbill turtle, native to the Middle East, is listed as critically endangered, with only an estimated 8,000 nesting females left worldwide.


A lagoon of their own

The state-of-the-art Turtle Rehabilitation Sanctuary at Jumeirah Al Naseem is tailor made to meet a sick turtle’s needs. The Gulf-fed lagoon provides a natural habitat for them to recover in, allowing the team to monitor all stages of rehabilitation. Most of the turtles are brought in by members of the public (via Dubai’s Wildlife Protection Office) who find them washed up on the shore. They can be injured through injection of plastic or suffer abnormally heavy barnacle growth on their shell, making it hard for them to swim.

Stranded hawksbill hatchlings are fed and tended to until they’re strong and large enough to make their journey into adulthood. Boat-damaged turtles have their carapaces (shells) carefully stitched back together with stainless steel wire. 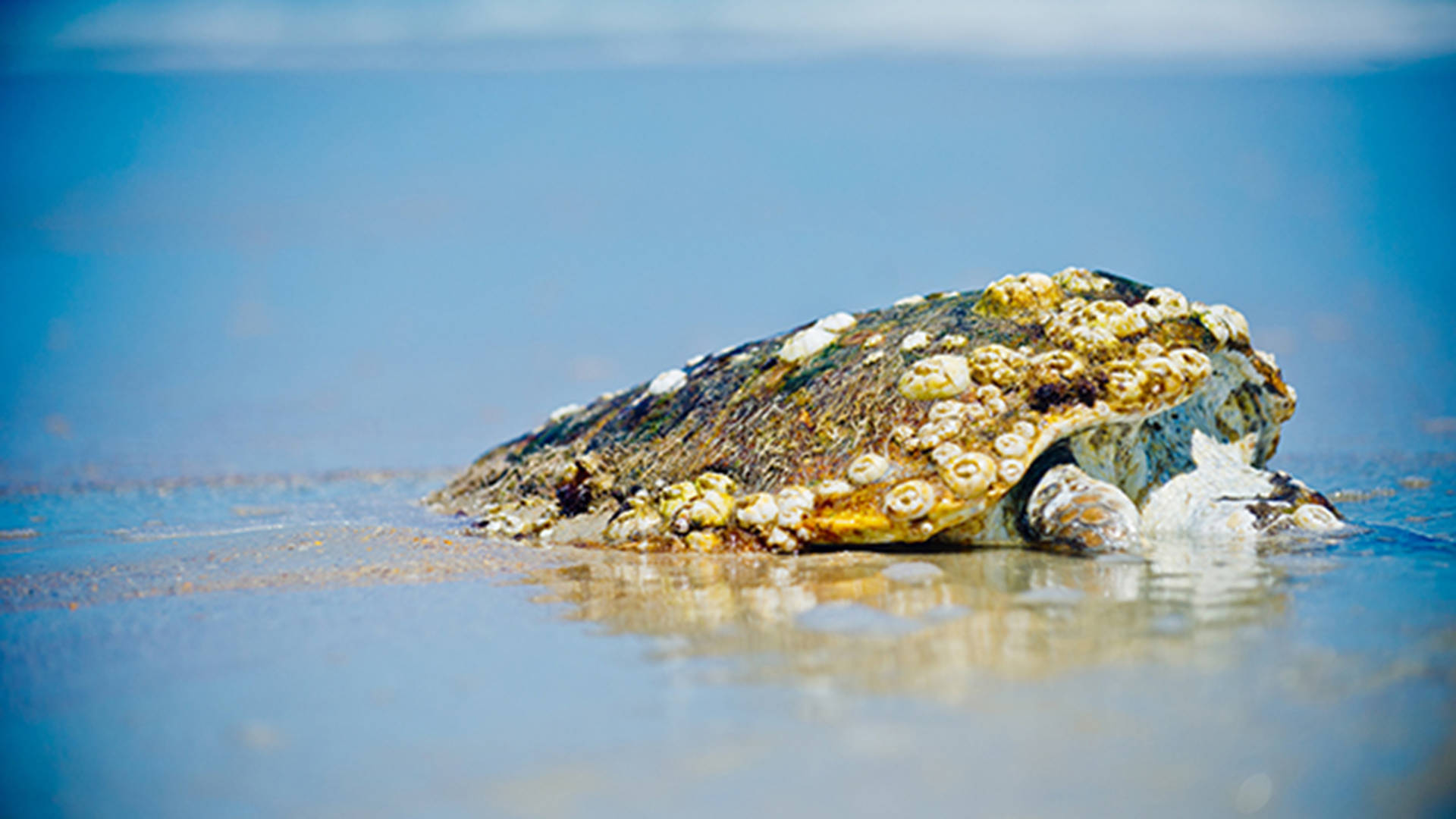 Since its inception in 2004, the Dubai Turtle Rehabilitation Project has rehabilitated an incredible 1,600 turtles, releasing them back into their natural habitat. Cutting edge technology allows the project to monitor released turtles’ progress and number of them have been fitted with satellite transmitters.

One of the turtles, ‘Dibba’, was tagged and released in February 2008 and travelled an amazing 8,600 kilometres. She was the first example of a marine turtle migrating from the Middle East to South East Asia, where her last location was recorded off the coast of Thailand. A young hawksbill released in summer 2019 reached Qatar, travelling a 600km in three weeks.

Get up close in personal with cute turtles at Jumeirah Al Naseem’s Turtle Rehabilitation Lagoon. The outdoor turtle enclosure is open to the public every day. Each Wednesday at 11am there’s a feeding session that you can join in. What’s more you can learn all about turtle biology as well as the global plight they face and the important part they play in our oceanic ecosystems.